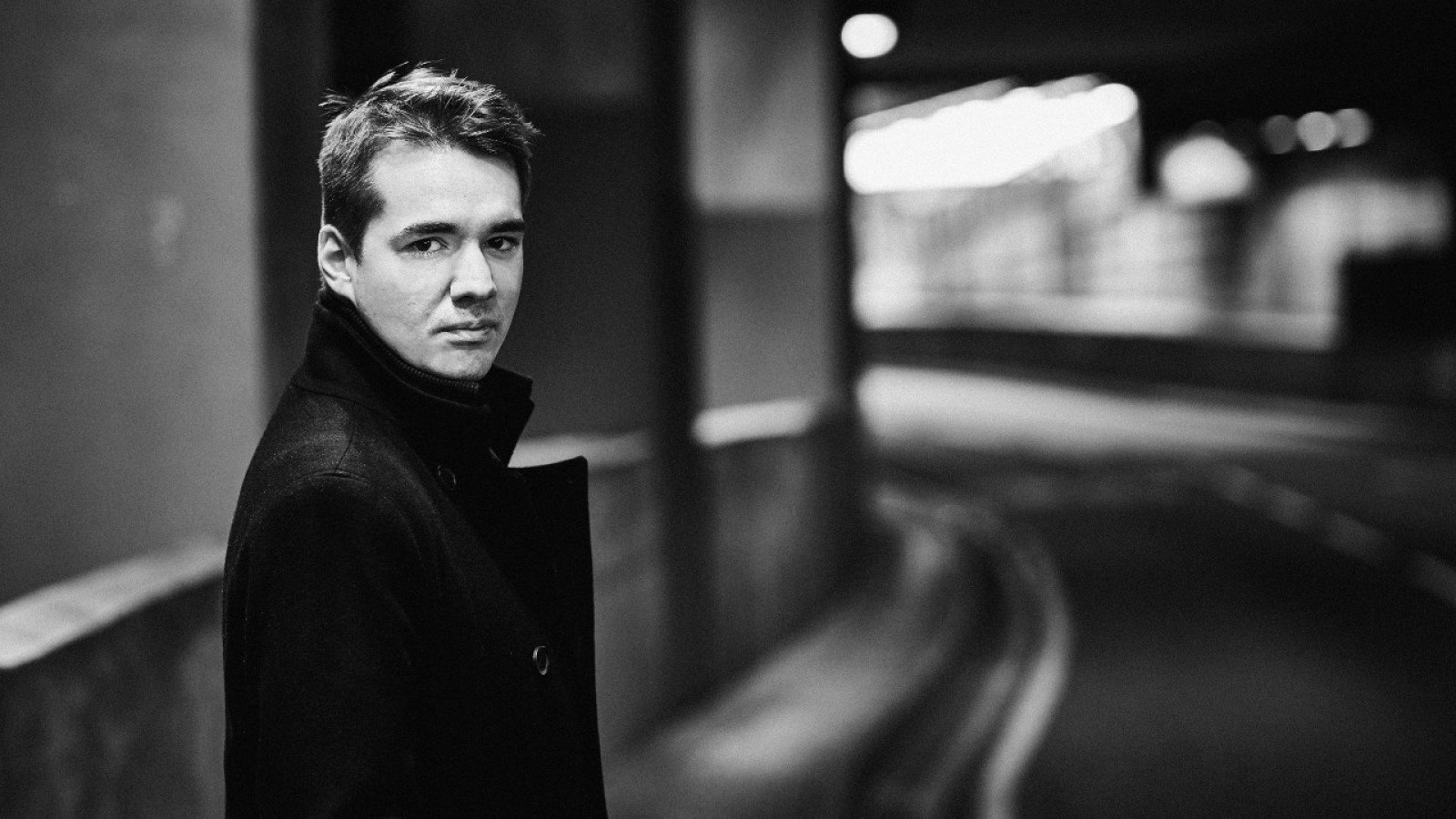 About Daniel Lebhardt at SJE Arts

In 2014, Daniel Lebhardt won the 1st Prize at the Young Concert Artists International auditions in Paris and New York. A year later he was invited to record music by Bartók for Decca and in 2016 he won the Most Promising Pianist prize at the Sydney International Competition.

‘Lebhardt was plainly unfazed by the demands of this courageous and magnificent score…. I relished the soloist’s unerringly stylish and frequently ebullient playing in a bold performance that abounded with fresh ideas.’

Michael Cookson, Seen and Heard International, 16 March 2020
In recital, Daniel had debuts at the Lucerne and Miami International Festivals, and in Dublin and Kiev, with further appearances in Oxford and London.

Born in Hungary, Daniel studied at the Franz Liszt Academy in Budapest and then at the Royal Academy of Music, London. He is currently enrolled on an Advanced Diploma in Performance at the Royal Birmingham Conservatoire.

To allow as many as possible to attend, the organisers are offering two concerts of about 1 hour with no interval – one starting at 6.00pm, the other starting at 8.00pm.

This event is part of the SJE Arts International Piano Series 2021 and Orchestra of St John’s Summer Festival 2021.