Owning the Past: from Mesopotamia to Iraq 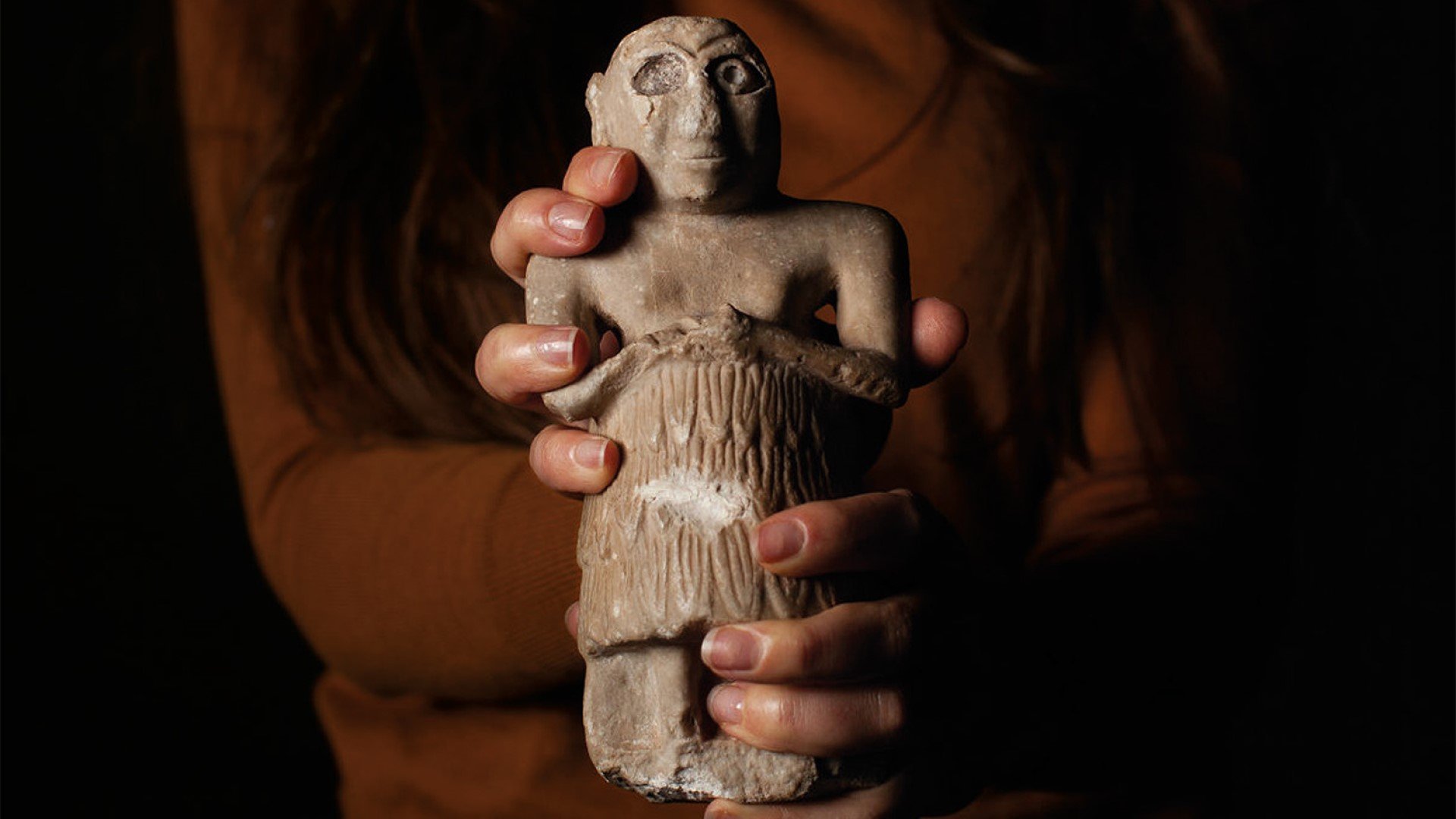 About Owning the Past: from Mesopotamia to Iraq

Owning the Past is inspired by the devastating events in Iraq and the Middle East from 2014–17 when ISIS/Daesh attempted to eradicate the region’s borders, destroying heritage and the lives of many of its peoples.

Curated by people from Oxford’s Syrian, Kurdish and Iraqi communities, with Ashmolean staff, this is the Museum’s first exhibition produced in two languages – Arabic and English.

It explores both ongoing issues and the region’s twentieth-century history when, under British colonial administration, thousands of antiquities were excavated and sent to museums in the west.

Playing a key role were Oxford archaeologists and Ashmolean employees, including T.E. Lawrence and Gertrude Bell, who had special interests in Iraq’s history and were instrumental in establishing the new Kingdom of Iraq.

The exhibition also features a new commission from artist Piers Secunda which examines the deliberate destruction of culture like that perpetrated by ISIS in Mosul Museum in 2015.

Together with ancient treasures from the Ashmolean’s collections, local people from diaspora communities look at the impact of recent events and how material culture affects their sense of identity and connection with their heritage and homelands.

The exhibition is on at Gallery 8 in the lower-ground floor at the Ashmolean.

Admission is FREE, but a free Museum ticket is required​​​​​

In this film, hear from some of those involved in the creation of the exhibition: Community Ambassadors Nuha Abdo and Mustafa Barcho; Community Engagement Officer Nicola Bird; Exhibition co-curators Paul Collins and Myfanwy Lloyd; and Artist Piers Secunda.

What’s on at the Ashmolean Museum