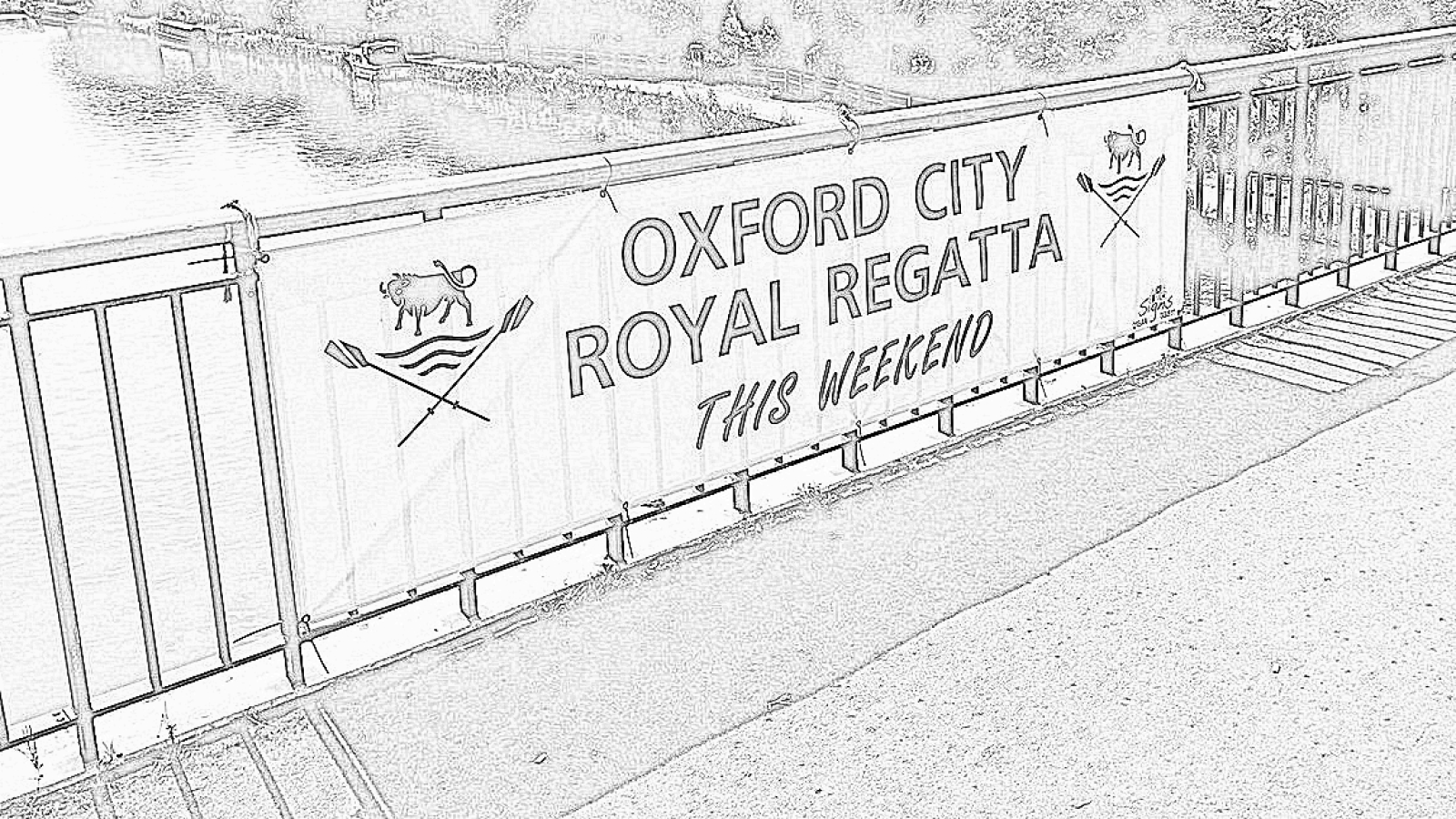 About the Oxford City Royal Regatta 2019

The Oxford City Royal Regatta is a historic event with genuine regal status dating back to the 1800s. It is raced over a 1000m stretch of the Isis and consists of side by side races, with two crews per race.

The Oxford City Sprint (the day after the Regatta) is a more recent event which was a result of City of Oxford Rowing Club taking over the Abingdon Regatta. It is raced over a 500m section of the same course as the regatta.

Oxford's famous and historic event, the Oxford City Royal Regatta returns to our waters once again this year for an exciting weekend of rowing and racing events.

The regatta has been running consistently on the Isis river in Oxford since 1841 with only occasional breaks due to war and was originally organised by one of the clubs which formed City of Oxford Rowing Club.

Expect 2019's Regatta to be one of the biggest events ever, with around 500 crews competing over the regatta weekend and thousands of spectators watching at our clubhouse and at the regatta village site at Longbridges, next to the Finish for both the 1000m and 500m courses. 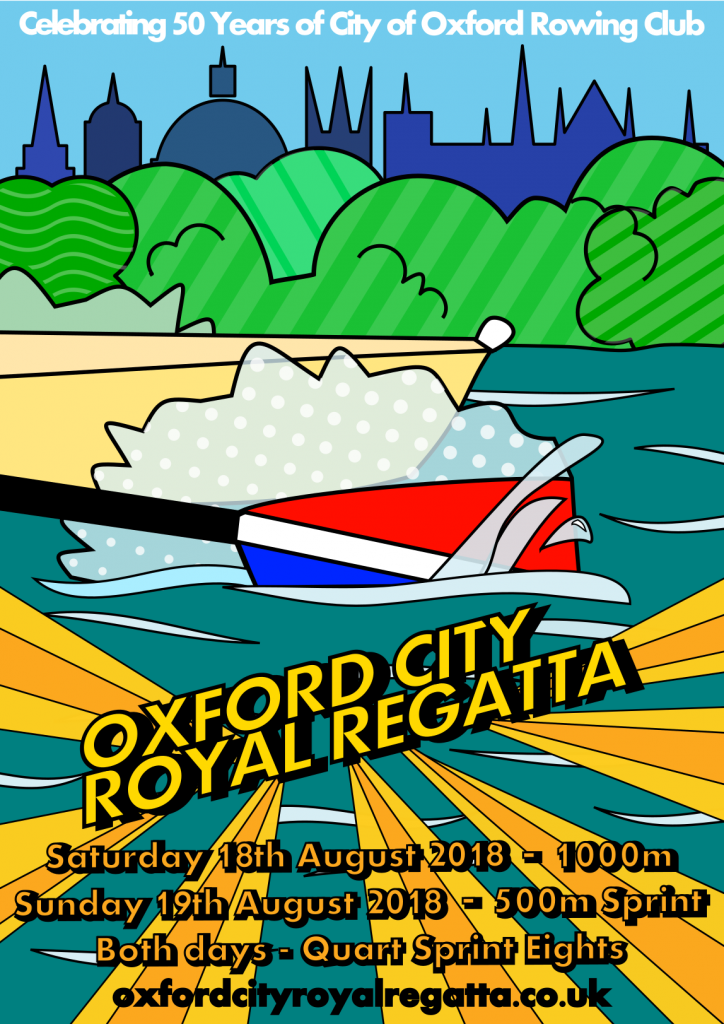