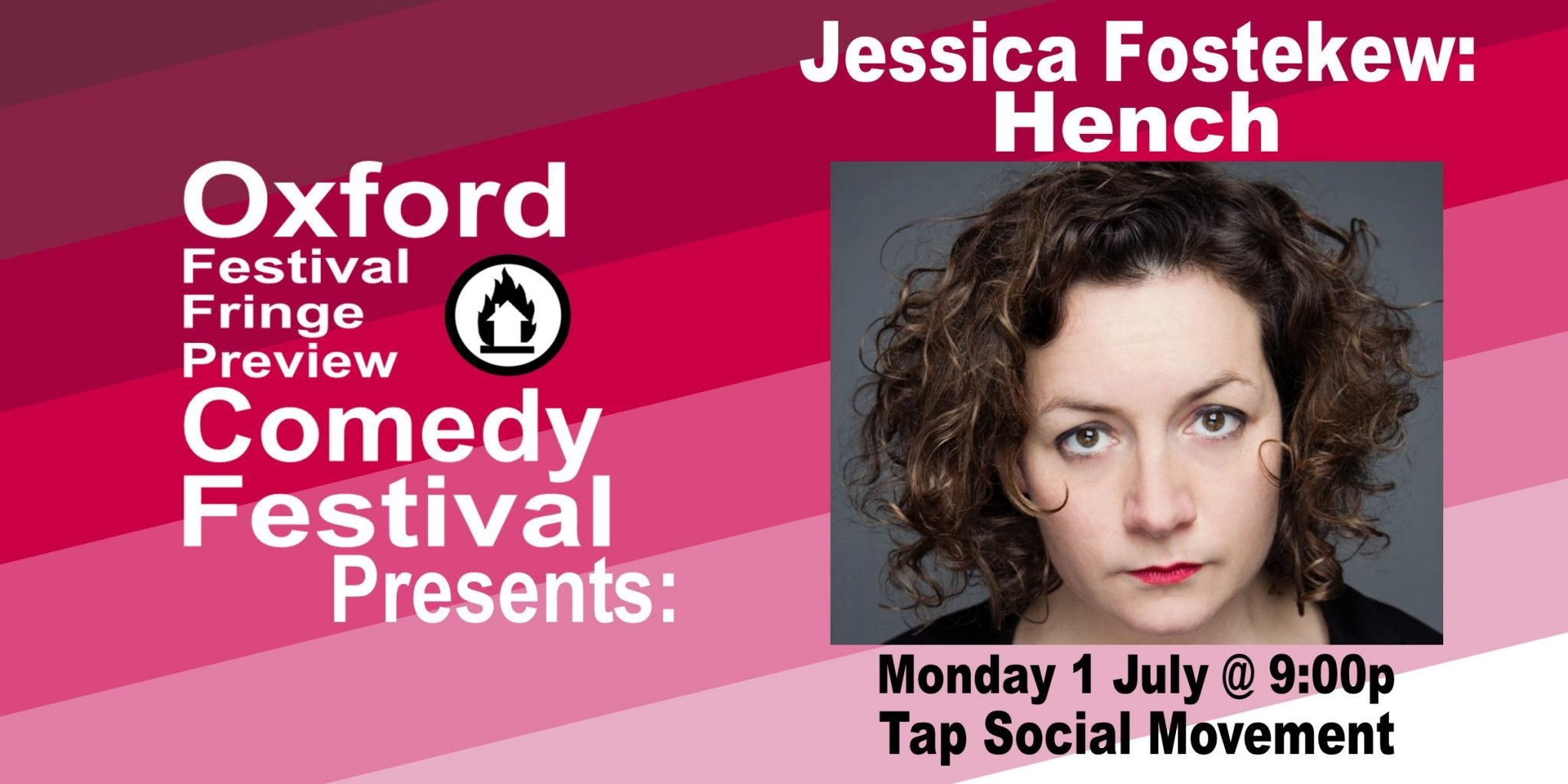 Absolute powershed and regular host of The Guilty Feminist, Jessica Fostekew explores her big strong strength. Have you ever watched a feminist try and take ‘hench’ as a compliment? It’s a bit like watching a snake eat. Impressive. Mesmeric. Torture. In preview, Hench was nominated for ‘Best Show’ at the Leicester Comedy Festival in February 2019.

“Wears her smarts on her sleeve, great stuff” - Guardian.

This Jessica Fostekew: Hench show is part of the Oxford Festival Fringe Preview Comedy Festival, a month-long comedy festival taking place all over Oxford during July, and featuring the best and boldest comedic voices in the UK.