Beer, sausages and marmalade – Oxford food and drink in the 19th century 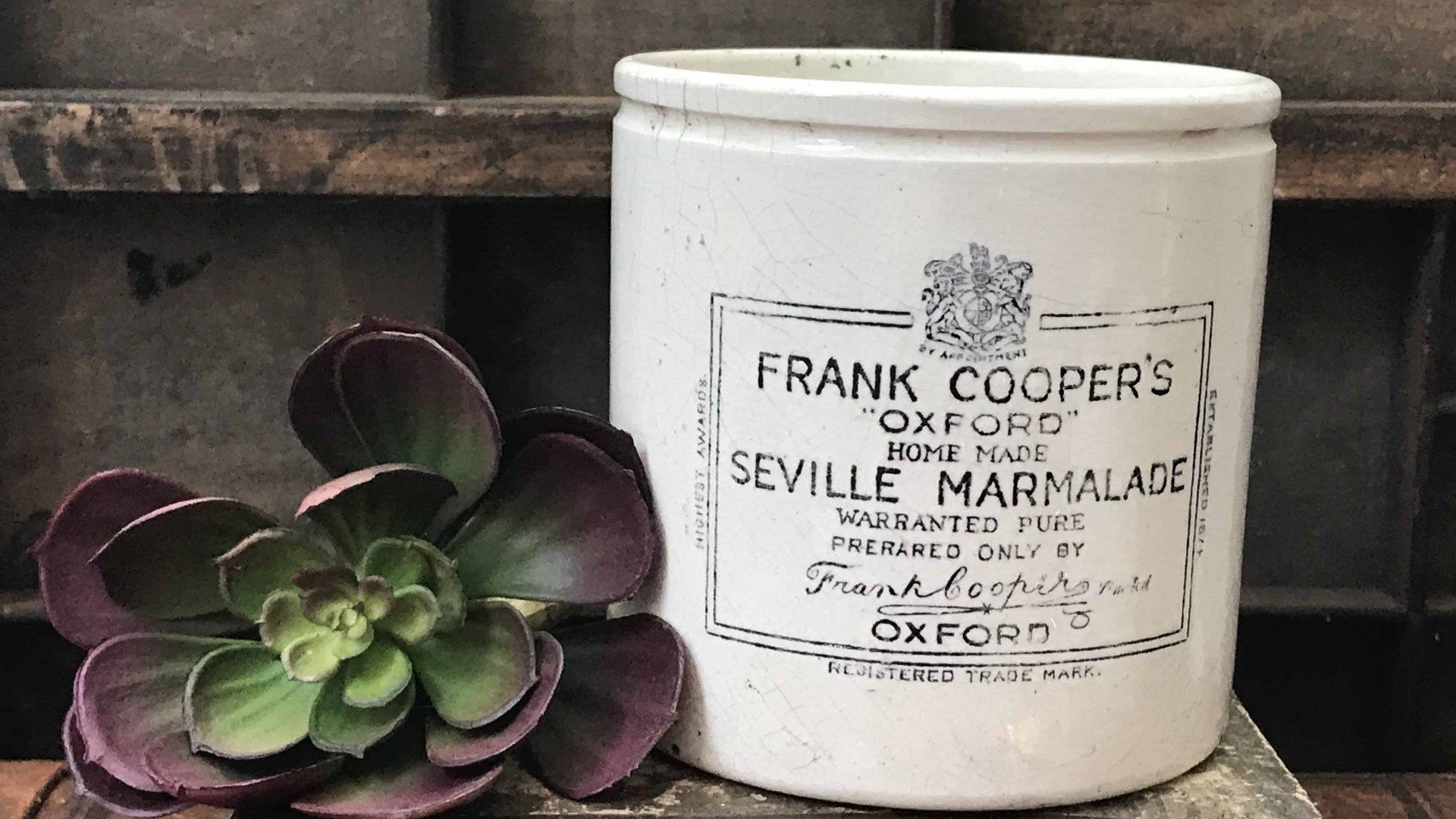 About Beer, sausages and marmalade – Oxford food and drink in the 19th century with Liz Woolley

In the nineteenth century, Oxford became well-known for its ‘Celebrated Oxford Sausages’ and for Frank Cooper’s ‘Oxford Marmalade’. The popularity of these delicacies went hand-in-hand with the city’s growing importance as a tourist destination.

Meanwhile, large numbers of citizens were involved in brewing, baking and the grocery trade, and the families which controlled these businesses had a powerful influence over Oxford’s economic, social and political life. This talk examines the fascinating relationship between food production, tourism and politics in the city.

Liz has lived in Oxford since 1984. She completed an MSc in English Local History (with Distinction) at the University of Oxford’s Department for Continuing Education in 2009, having gained a Diploma (also with Distinction) in the same subject in 2007. She is an experienced speaker, guide, tutor, researcher and writer who is keen to help individuals and groups to enjoy finding out about the history of their local area.