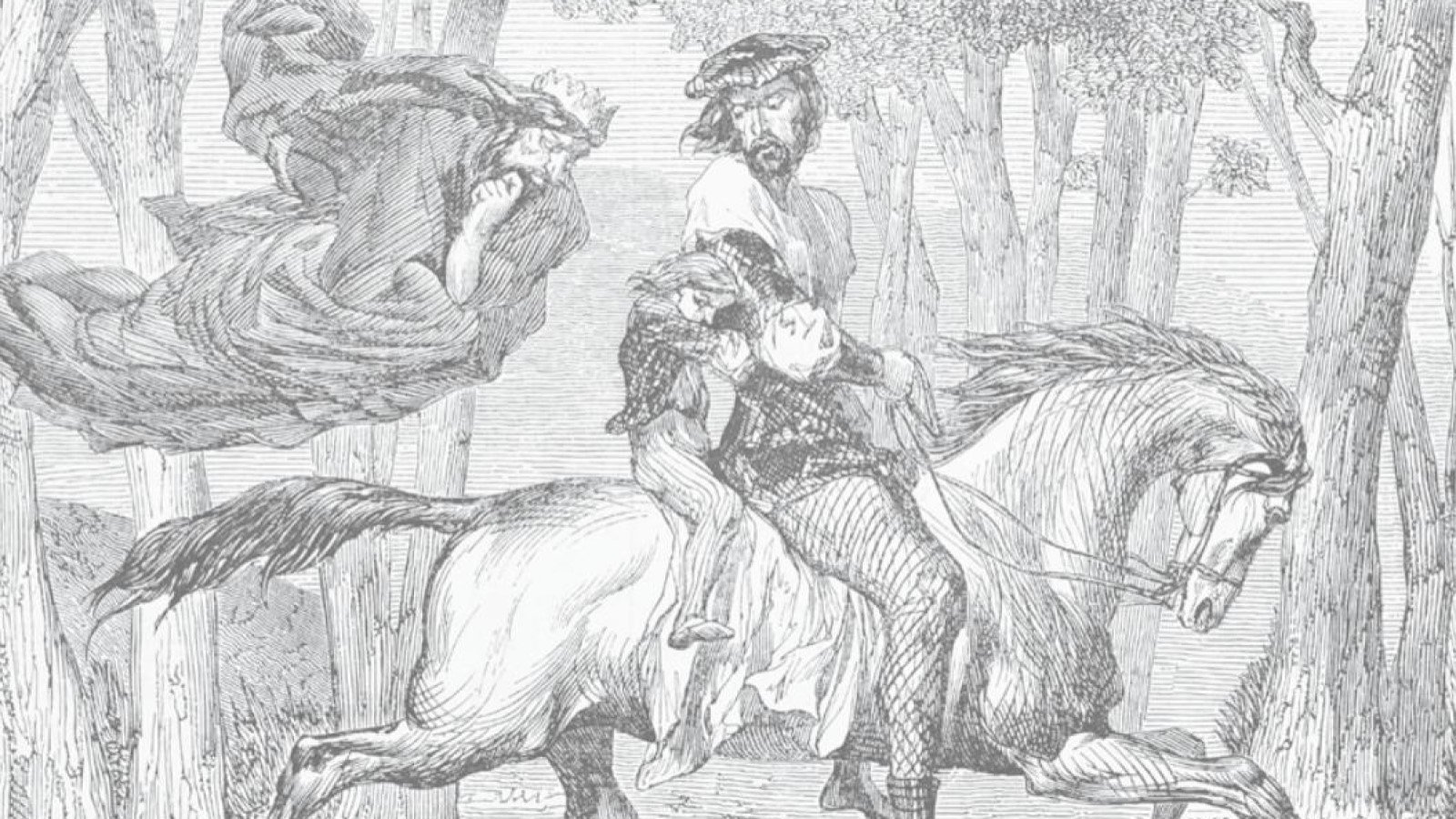 About the Oxford Lieder Festival

The centrepiece of each year is The Oxford Lieder Festival, an extravaganza of song now well established as one of the leading festivals of its kind in the world.

Over two weeks each October, we welcome many of the world's great singers and pianists to Oxford. The Festival features some 50 concerts, as well as dozens of other events that allow people to learn, take part and be inspired. In 2014/15, Oxford Lieder was proud to win a prestigious Royal Philharmonic Society Award for Chamber Music & Song.

The 18th Oxford Lieder Festival will explore life, death, and the mysterious areas between and beyond. Sprites and nymphs cause mayhem and mischief, while legends abound from Greco-Roman sagas to the Lorelei and the Erlking. Storytelling with the Crick Crack Club, a ghost tour, a magic show and more all complement the myriad concerts, masterclasses and study events over a packed fortnight. International stars and prize-winning young artists will take us on a captivating journey through magic, myths and mortals.

The hallmarks of the Festival are:

Oxford Lieder operates year-round, promoting other performances and education events in addition to the Festival. Oxford Lieder has a mission to re-establish an appreciation of song; the meeting of words, music, languages and artistry that can be so powerful, yet which has been neglected in recent decades.