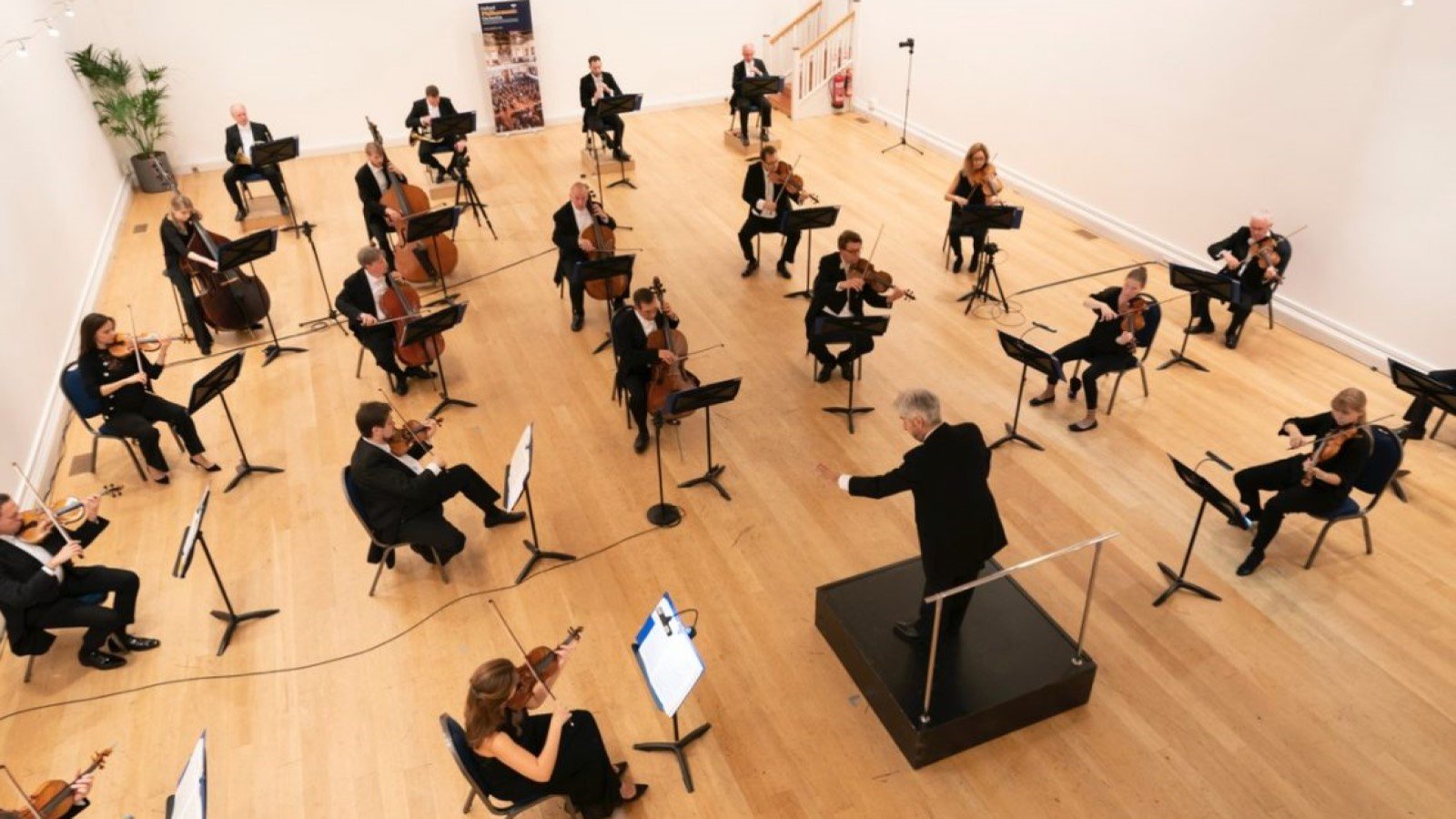 Following their concert in tribute to the Oxford Vaccine Teams, which included the world premiere of John Rutter’s Joseph’s Carol, the Oxford Philharmonic Orchestra is kicking off 2021 with an online series of four concerts, streamed free to its audiences worldwide.

The concerts were filmed by Apple & Biscuit Recordings at London’s Hellenic Centre in October, and the series was made possible by a lifeline grant from the Government’s Culture Recovery Fund.