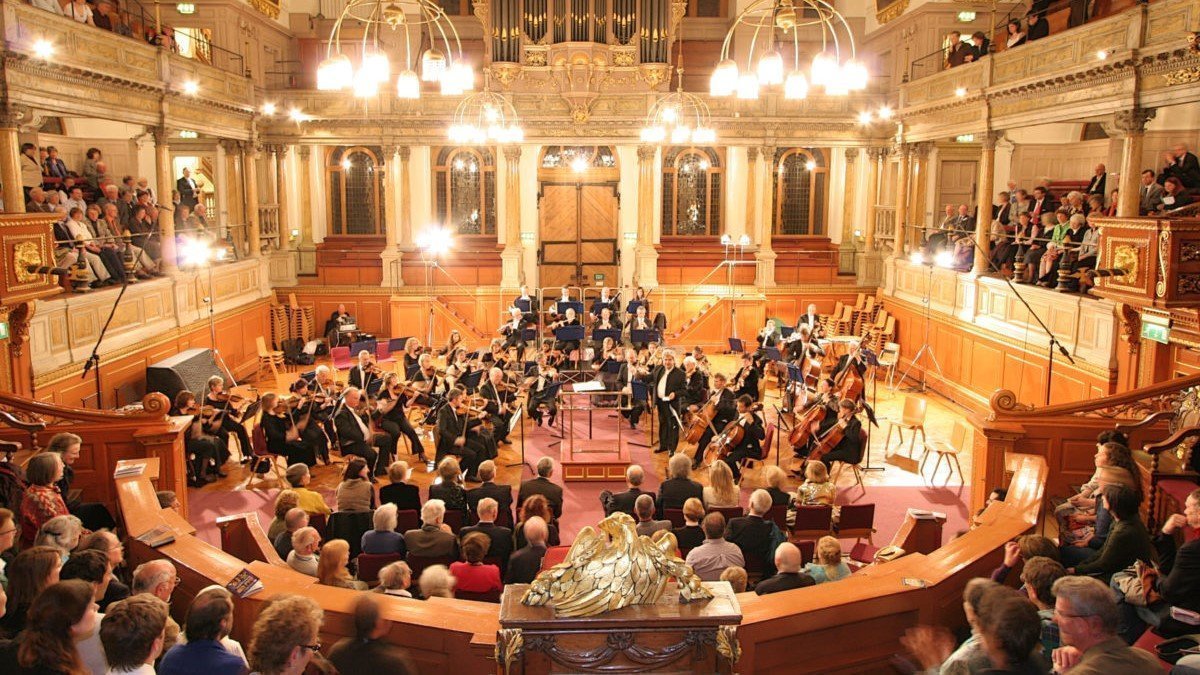 BUTTERWORTH
The Banks of Green Willow

Oxford is at the heart of the Oxford Philharmonic Orchestra’s commemoration of Remembrance Day, which this year marks 100 years to the day since the end of the First World War. Owen Rees conducts his own Choir of The Queen’s College in a performance of Johannes Brahms’s requiem, in which radiance and dignity take precedence over judgement and condemnation. Before Brahms’s consoling masterpiece, we hear a piece by George Butterworth, a graduate of Trinity College killed at the Somme, and Vaughan Williams’s An Oxford Elegy, first performed at The Queen’s College and narrated here by Queen’s alumnus Rowan Atkinson.