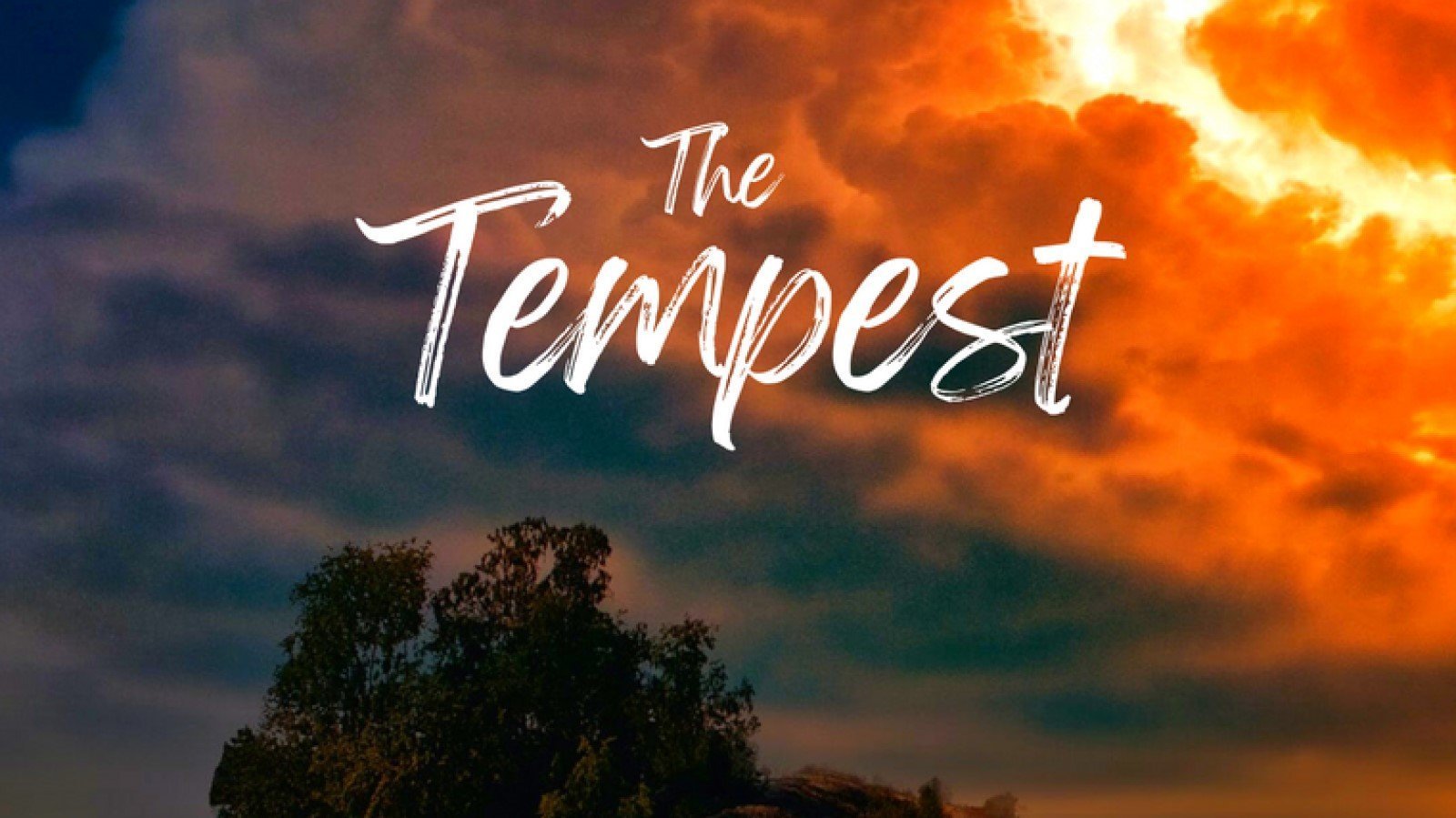 About Oxford Theatre Guild: The Tempest

Oxford Theatre Guild is delighted to be back in the Oxford University Parks for their 2022 outdoor performances of William Shakespeare’s The Tempest.

“How beauteous mankind is! O brave new world, that has such people in’t.”

Witness the enchanted world of Prospera, Caliban, Ariel and Miranda in a natural outdoor setting in the University Parks.

Twelve years ago, Prospera, formerly the Duchess of Milan, was usurped by Alonso, King of Naples, and Alonso’s brother, Sebastian and cast adrift with her three-year-old daughter, Miranda.

They now live on an island. Desiring revenge, Prospera uses her powerful magic to cause a great storm which shipwrecks her enemies.

This outdoor production of Shakespeare’s well-loved play The Tempest is directed by Michael Corbidge and Martha Gray.

Age guidance: There isn’t a lower age limit for children, but parents are advised to accompany younger children.

Duration: 120 minutes, including an interval

Venue: Picked Mead (near the pond) at Oxford University Parks

Maximum 20 tickets for this event per order

This is an outdoor performance – please dress warmly and bring rainwear. Blankets are available to hire.

Please bring your own cushions. Chairs with backrests are provided, and seating is arranged in semicircles, non-tiered. The action will be on ground level; there is no raised staging.

There is a reduced capacity indoor venue in the event of rain. Refunds or tickets for alternative performances will be offered to any audience members who cannot be accommodated.

This is an Outdoor Production. Please dress appropriately for weather conditions.

Performances will continue in all but the most extreme weather conditions, where it may be deemed unsafe for the production to continue.

As weather conditions can change, and forecasts are inaccurate, the decision to cancel or postpone a performance may not be taken until the published start time.

Picnics are allowed in University Parks, and refreshments will be available for purchase on site.

Bicycles are not permitted in University Parks.

All audience members must leave University Parks by 9.30pm after the evening performances.

If you require a wheelchair space or accessible seating for this event, please call 01865 305 305 or email boxoffice@oxfordplayhouse.com for further assistance.

It is an approximate 5 minute walk from entrance to performance area. Ground is level for wheelchair and scooter users.