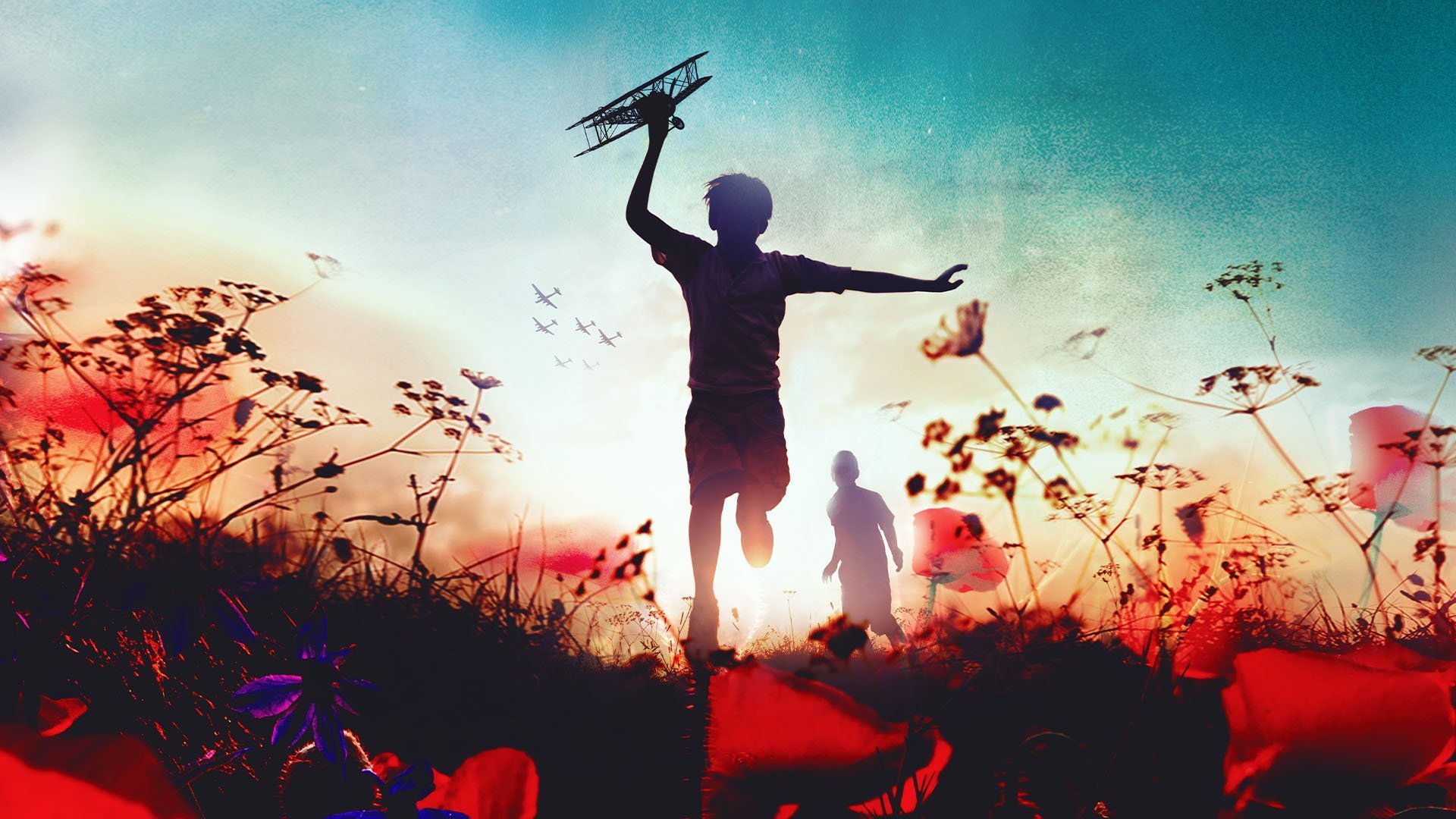 The Peaceful brothers, Tommo and Charlie, have a tough rural childhood facing the loss of their father, financial hardship and a cruel landlord.

Their fierce loyalty to each other pulls them through, until one day, they both fall for the same girl. And then the Great War comes.

Set against the epic backdrop of WW1, we join 18-year-old Private Tommo Peaceful in the trenches as he takes us on a journey through his most cherished memories and tells his story of courage, devotion, family and friendship.

Award-winning Private Peaceful was shortlisted for the Carnegie Medal, won the Red House Children’s Book Award, and the Blue Peter Book Award. Acknowledged by Michael Morpurgo (War Horse, The Butterfly Lion) as his favourite work, this thrilling new ensemble retelling by Simon Reade, directed by Elle While, explores the lengths a young soldier will go to fight for what is right.

A deeply moving portrayal of camaraderie and courage, innocence and brutality —The Daily Telegraph on the novel

Oxford Playhouse would like to reassure audiences of their safety when visiting Oxford Playhouse. They continue to follow the safety and hygiene measures recommended by the government, including specific advice for performing arts venues.