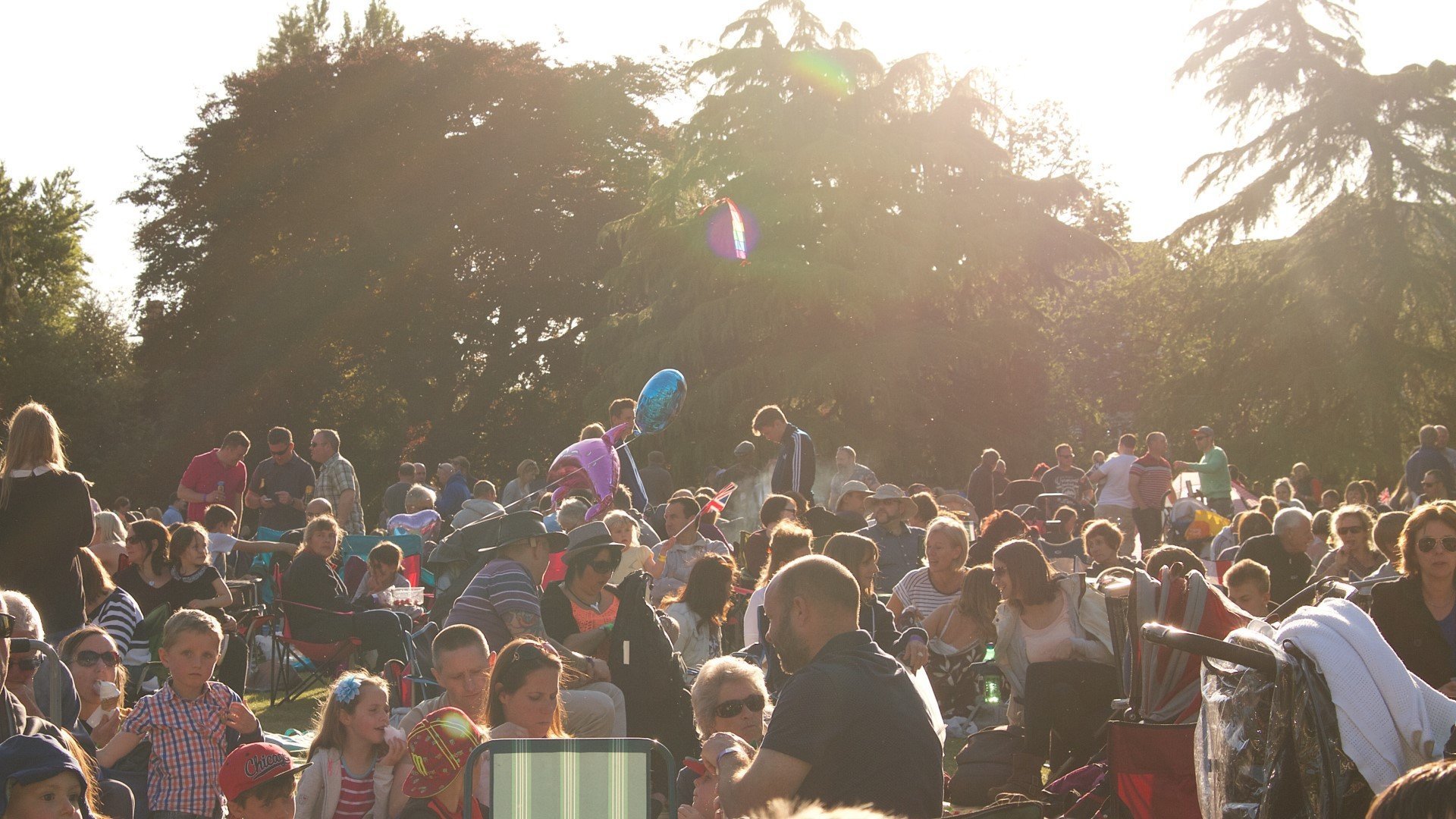 This will be a chance to celebrate the Platinum Jubilee in style, to celebrate 70 years of Abingdon life and the community today.

There will be a range of free and ticketed activities over four days, including live music and performances, local clubs and societies, the popular ATOM! science festival, sports groups and some special guests from the past. All this and a funfair too!

Tickets are now on sale, and they have been priced to ensure that everyone can come along and enjoy themselves throughout the week.

A concert on Wednesday evening, headlined by The Smyths and supported by The Dead Beat Apostles.*

Also on this day the ATOM Festival will present a talk at the Unicorn Theatre by Professor Frank Close on how 70 years of science changed Abingdon.

Local clubs and societies will be at Rye Farm to promote their activities, with live music and performances in the main field.

Bands playing on this day will include Darkgnoss, Daze, The Shapes, Warren James and Hope & Glory.*

This year, the ever popular ATOM festival’s Family Science Fair willl be held in the Town Council’s Jubilee Marquee at Rye Farm Meadow from on Friday 03 June from 11.00am to 3.00pm., and there will be music and performances throughout the day

During the day, you will be joined by a 1950s time traveller and a royal visitor from the 19th century. Bands playing on Friday include Von Braun, Mighty Redox, Barracane and Molly Davis.*

The Friends of Abingdon will conduct guided walks around the town, created especially to mark the Platinum Jubilee. You can find out more about the walks here.

There is a free day for everyone to enjoy music performances, a series of dance displays in the marquee and local sports groups demonstrating their activities.

A 1950s time traveller will be here, Punch and Judy will return, and the royal visitor will be accompanied by his wife – the second longest-serving monarch this country has had.

There will also be a face painter and a balloon modeller.

All this and a funfair open all week!

The week will finish with Abingdon’s much-celebrated bun throw in the Market Place at 5.00pm on Sunday 05 June, with music provided by the Abingdon Concert Band from 4.00pm.

The bun throw is being held at this time to follow the Big Jubilee Lunch.

As well as normal and disabled portaloos, a ‘mobiloo’ will be available for disabled attendees, except on Saturday 04 June. It has not been possible to provide a ‘mobiloo’ for this day as none were available.

Parking will be severely restricted at Rye Farm Meadow, and you’re asked not to drive to the event unless you have mobility problems.

*The advertised bands may change, but the organisers hope that this will not happen. 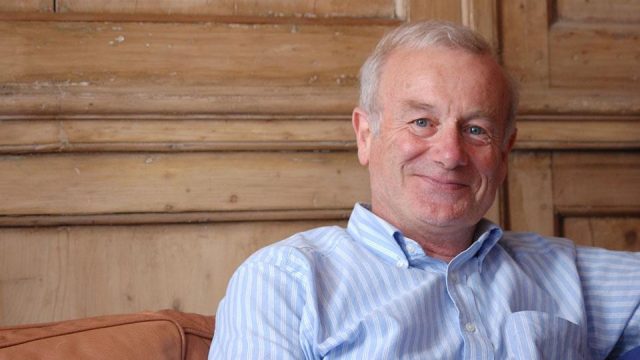 This talk reviews how our view of the universe has evolved during the second Elizabethan era and the key role that local science centres have played in this. 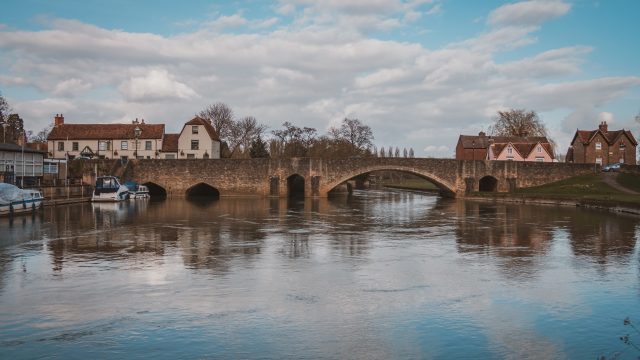 The Friends of Abingdon have organised a series of guided walks along with local societies and individuals. There will also be self-guided walks available.
+ Add to Google Calendar+ Add to iCalendar