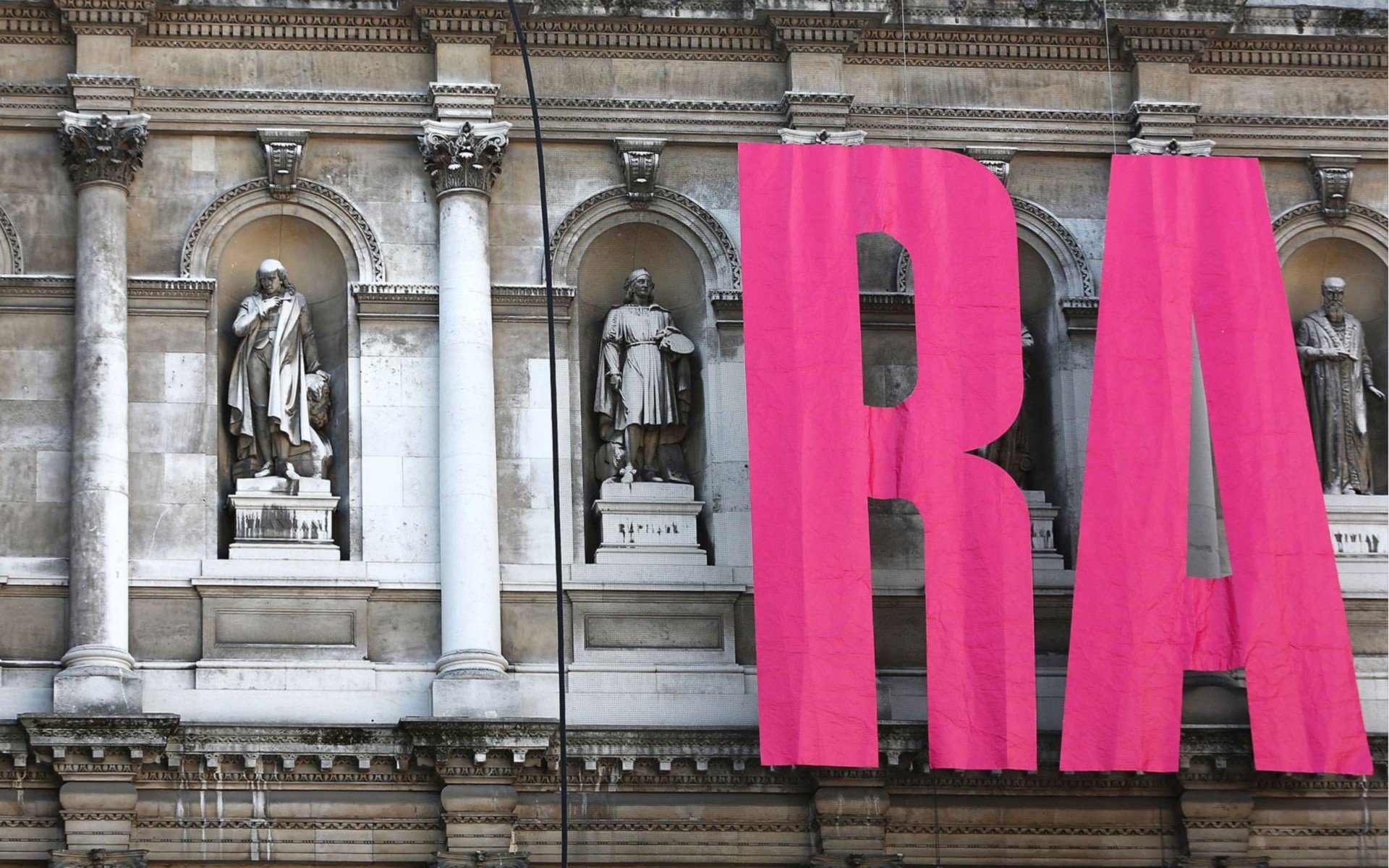 About the RA Festival of Ideas

Taking place in September, the RA Festival of Ideas is a meeting of great minds in art, architecture, literature, design, film and music for ten days of electric debate and discussion, in what has been called a Festival of Ideas.

Highlights of the RA Festival of Ideas will include:
• Renowned British portrait photographer David Bailey joining RA Artistic Director Tim Marlow to discuss his creative process, how it has evolved over half a century, his experience of getting older and the art world today
• Three leading figures in the art world, Director of the V&A Tristram Hunt, Tate Modern Director Frances Morris and Director of Museums and Cultural Programmes at UCL Tonya Nelson, discussing the state of the gallery and museum industry today.
• Turner Prize-nominee Yinka Shonibare RA discussing with the critic and author Louisa Buck about how race, class and cultural identity have shaped his work whether it be painting, sculpture, film or installation.

Founded in 1768 by a group of 40 artists and architects, the RA is like a national museum or gallery in that they collect, curate and present artworks and artistic treasures, but they also have a broader role which is to promote the appreciation and understanding of art and its practice.

The RA, based in London Picadilly, is home to world-class exhibitions of art from around the world, including an annual Summer Exhibition that is the world’s largest open-submission exhibition, as well as the RA Schools, Britain’s longest established school of contemporary fine art.

With this year marking the 250th anniversary of the Royal Academy, what better time to be part of the most thought-provoking conversations in London as artists and creators confront the big questions of our age.

Visit the RA website for tickets and further information.