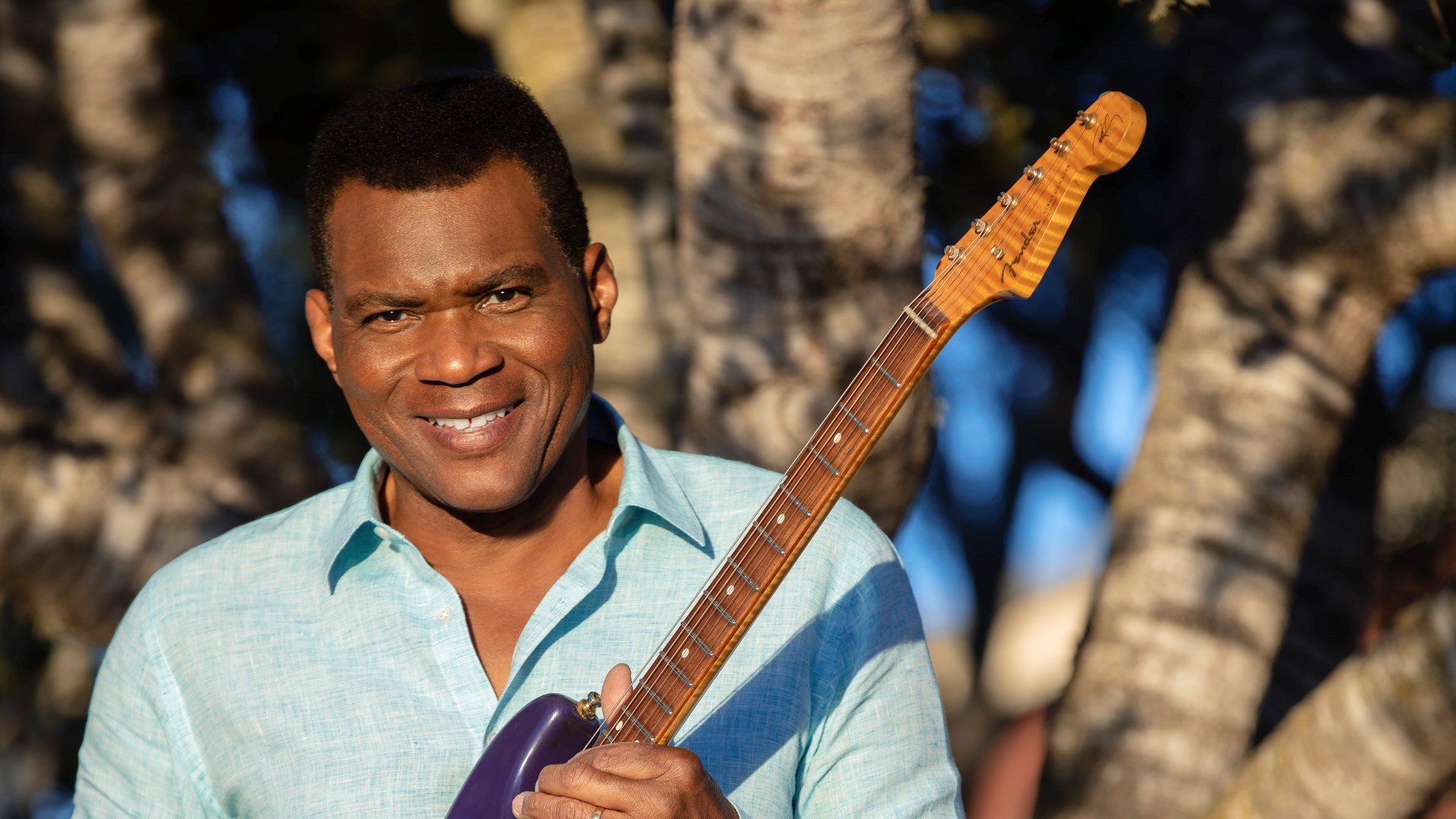 Legendary guitarist and singer-songwriter Robert Cray returns to the UK to support the release of his new album, ‘That’s What I Heard’, celebrating the music of Curtis Mayfield, Bobby “Blue” Bland, The Sensational Nightingales and more, alongside four newly written songs.

Considered one of the greatest guitarists of his generation, Cray’s soulful and creative guitar work has been a dominant force in blues for over forty years, widely recognised and acknowledged by peers and audiences alike.

A five-time Grammy winner, Cray has written or performed with everyone from Eric Clapton and Stevie Ray Vaughan, to John Lee Hooker, becoming one of the most popular artists in Blues & Soul music in his own right, and helping steer and shape its course along the way.

A rare opportunity is in store to witness this genre-defining artist again test his talent, fuse it together with that dazzling voice, and perform some of the most powerful material in his four-decade-long back catalogue….