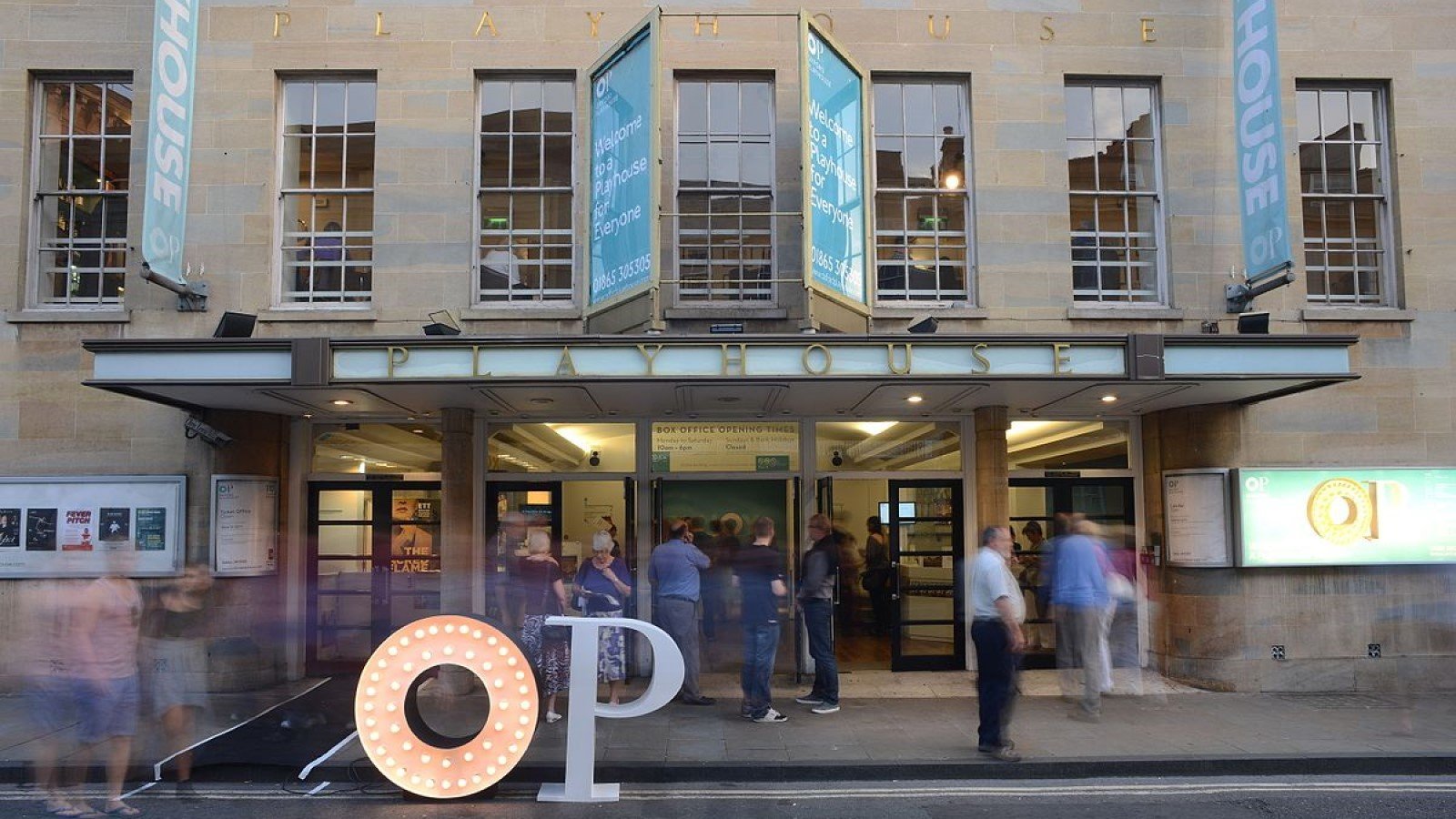 The Robin Hood Panto at Oxford Playhouse – It Sher-wood be a crime to miss it!

Feared by the bad, loved by the good, taking from the rich to give to the poor. Robin Hood and his Merry Band are our favourite outlaws, especially when they treat us to songs, dance, laughter, and derring-do in an Oxford Playhouse Christmas Panto!

Robin and his Merry Gang live in Sherwood Forest to escape crippling taxes and the out-and-out nastiness of the wicked Sheriff of Nottingham. Will our rebel heroes get the better of him, find a way to outwit the forces of evil and build a brighter future?

Come along and find out and share in the magic and sparkle that is Christmas at Oxford Playhouse. Sher-wood be a crime to miss it!

Get ready to shout for the goodies, boo the baddies, sing along with the merry folk in green tights and cheer all the heroes who’ve come to our rescue in these extraordinary times!

Recommend age 5+
Brave children under 5 are more than welcome to this pantomime but they may find some scenes loud and others scary.

About the Oxford Playhouse

Oxford Playhouse was built as a repertory theatre in 1938; the last new theatre to be constructed before the war. Though highly valued locally and held in national regard, the Playhouse often had a precarious financial position, and eventually closed in 1987 due to a lack of funds to carry out essential modernisation. Directors’ Hedda Beeby and Tish Francis were appointed to re-open the theatre, which they managed to do in 1991 after a long fundraising campaign and major refurbishment.

Though no longer a repertory theatre, the Oxford Playhouse has gone from strength to strength. The Oxford Playhouse and its Burton Taylor Studio present and produce a wide and varied range of high-quality live programme including British and international drama, family shows, contemporary dance and music, student and amateur shows, comedy, lectures and poetry. The Playhouse also produces and tours its own shows, and hosts Artists in Residence.

Oxford Playhouse is so excited to be welcoming audiences back and want to reassure you that they have implemented all the necessary measures to ensure they are a COVID-19 secure venue and operate within the government guidelines.

For those bookers who would rather attend a performance of Robin Hood Panto at Oxford Playhouse with fewer fellow panto-revellers, the following panto performances will be performed to a socially distanced audience: