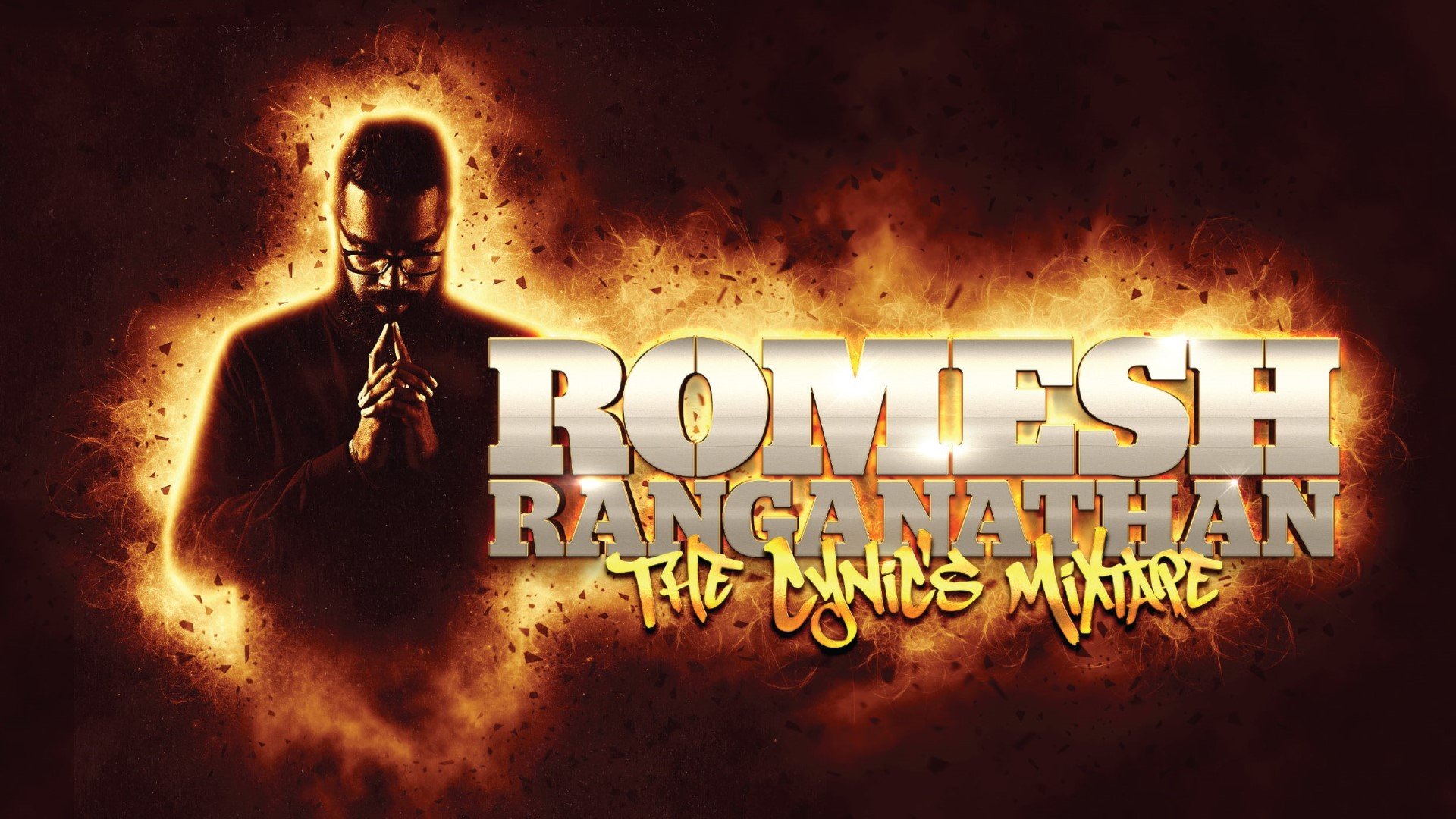 About Romesh Ranganathan – The Cynic’s Mixtape

Romesh Ranganathan is back with a brand-new show, The Cynic’s Mixtape, and it’s his most brutally honest show yet.

Fresh from The Misadventures of Romesh Ranganathan, A League Of Their Own and Judge Romesh, he’s putting showbiz aside to deliver a carefully-curated selection of all the things he has found unacceptable since his last tour, including why trying to save the environment is a scam, why none of us are truly free, and his suspicion that his wife is using gluten intolerance to avoid sleeping with him.

Romesh’s cynicism has become his trademark, but since being nominated for Best Newcomer at the 2013 Edinburgh Comedy Awards this deadpan humour has become one of Britain’s most respected and popular comics. Now, though, it’s time for the Asian Provocateur to return to his stand-up roots for a while – there’s things he needs to point out, discuss and have a good moan about. Care to join him?