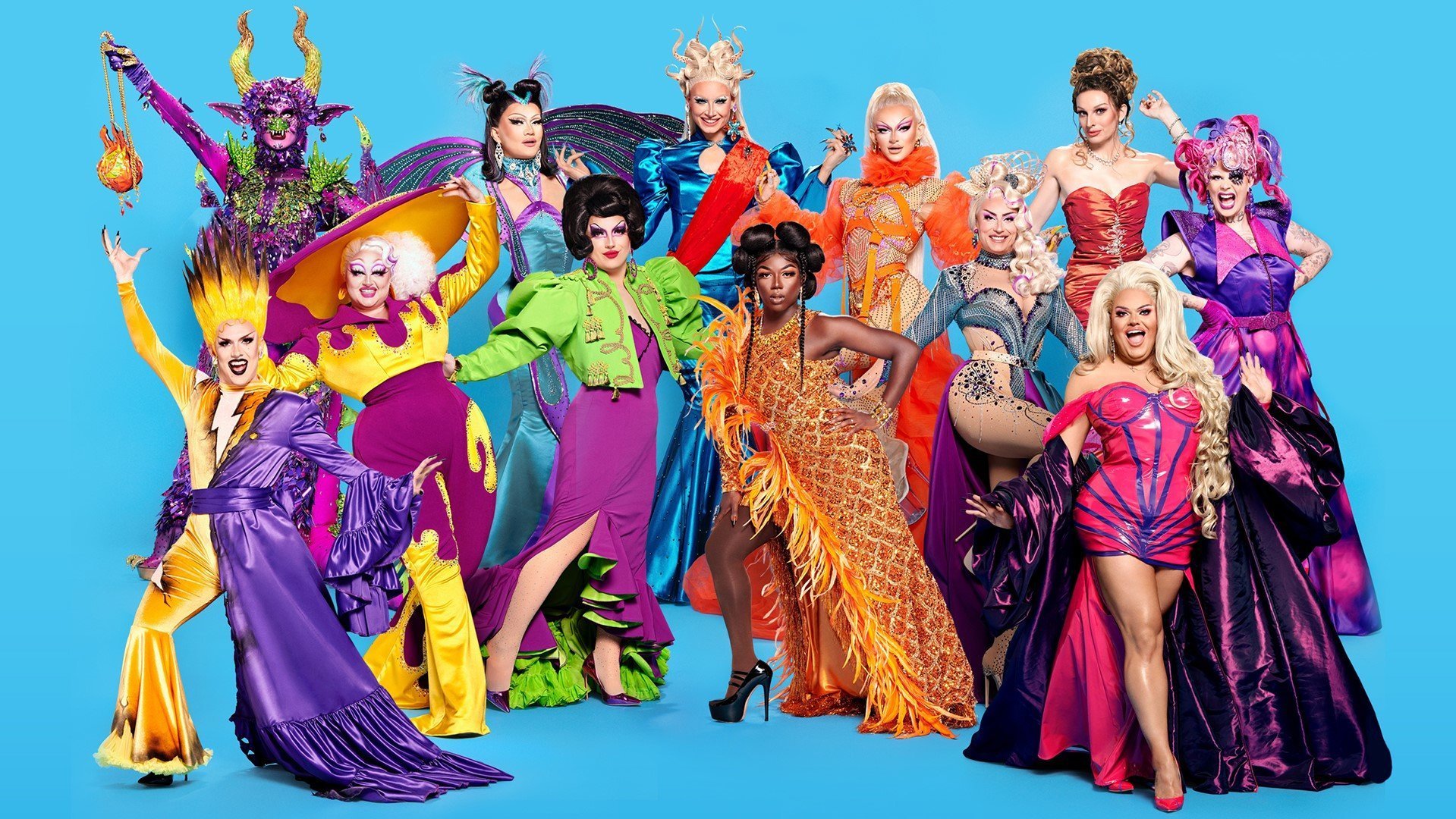 Drag Royalty will sashay across the UK next autumn for The Series Three Tour of RuPaul’s Drag Race UK.

Visiting theatres and arenas across England, Scotland and Wales, including New Theatre in Oxford, expect a night of endless extravaganza as all 12 queens from Series Three of RuPaul’s Drag Race UK twerk their way across the country.

Acclaimed for their amazing production values, expect the unexpected in this glittering tour which will include Series Three finalists Kitty Scott-Claus, Krystal Versace, Vanity Milan and Ella Vaday.

RuPaul’s Drag Race UK The Series 3 Tour is presented by Werq The World producers Voss Events and the media company behind Drag Race, World of Wonder, in cooperation with Live Nation and Cuffe and Taylor.

Ben Hatton, Director of Theatre Touring for Cuffe and Taylor, said: “We are delighted to already be announcing RuPaul’s Drag Race UK: The Series 3 Tour before we have even taken Series 2 on the road.

“Such was the demand for sales for the first tour when we announced it earlier this year that we have decided to get everything in place for the Series 3 tour now.

“RuPaul’s Drag Race UK is an exciting show and we can’t wait to witness what will undoubtedly be many incredible and outrageous nights of live entertainment in venues across the UK.”

Prices: From £39.40
Tickets are subject to a transaction fee

Duration: 2 hours including an interval

Age guidance: Under 14’s must be accompanied by an adult. 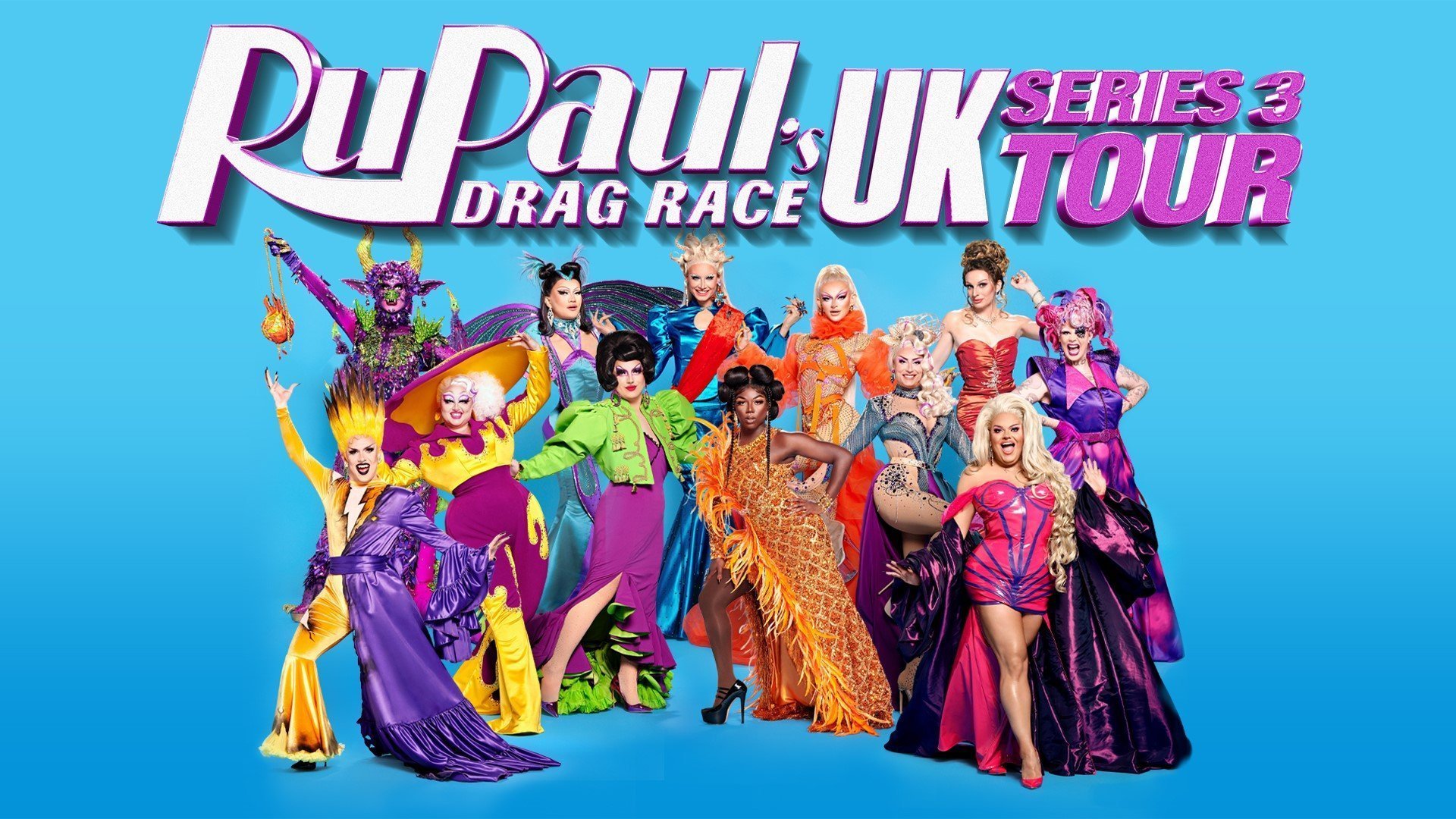