Ruth Asawa: Citizen of the Universe 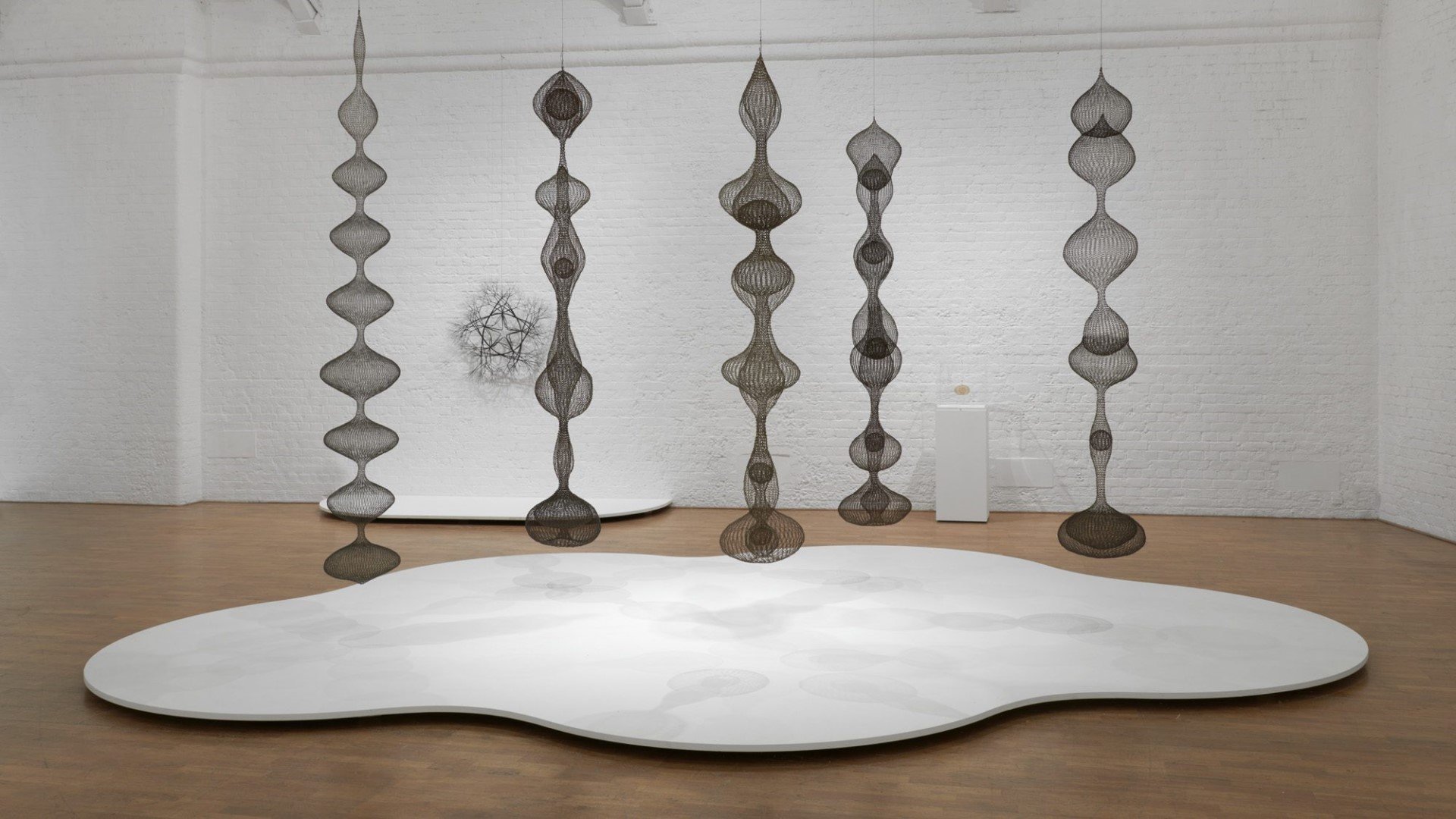 About Ruth Asawa: Citizen of the Universe

“Art will make people better, more highly skilled in thinking and improving whatever business one goes into, or whatever occupation. It makes a person broader.” – Ruth Asawa

Citizen of the Universe takes a unique look at the visionary artist, educator and activist Ruth Asawa (b. 1926, Norwalk, CA – d. 2013, San Francisco, CA). The exhibition features her signature hanging sculptures in looped and tied wire, and celebrates her holistic integration of art, education and community engagement through displaying prints, drawings, letters and photographs.

Asawa called for an inclusive and revolutionary vision for art’s role in society. As a teenager she lived in an internment camp due to the forced relocation and incarceration for some 120,000 Japanese-Americans by the US government on the eve of World War II. Despite the extreme conditions she learned artistic skills from professional artists and left in the firm belief that art can be life changing and a positive force for social good.

Asawa studied at Black Mountain College from 1946-49, nurturing her philosophy of the “integration of creative labour within daily life”. Here she formed a lifelong friendship with visionary architect R. Buckminster Fuller, who once described her as one of the greatest artists he knew. As a result of her experiences at the college, Asawa recognised that people can choose to transcend race, class and nationalistic divisions.

For Asawa, living a full life meant being socially engaged, having a family, creating art with them, and fully participating in the life of her local community. Quietly charismatic, Asawa chose to identify as a “citizen of the universe”, developing a sense of higher purpose grounded in improving life through art. Foregrounding these ideas, this exhibition is an affirmation of her timely relevance as a champion of the vital role creativity plays in society.

Citizen of the Universe is the first public solo exhibition in Europe of Ruth Asawa’s work. The exhibition is organised in partnership with Stavanger Art Museum, Norway where it will be on display from 16 October 2020 – 31 January 2021. It has been supported by a Jonathan Ruffer Curatorial Research Grant from Art Fund.

Ruth Asawa: Citizen of the Universe is made possible through support from the Terra Foundation for American Art.