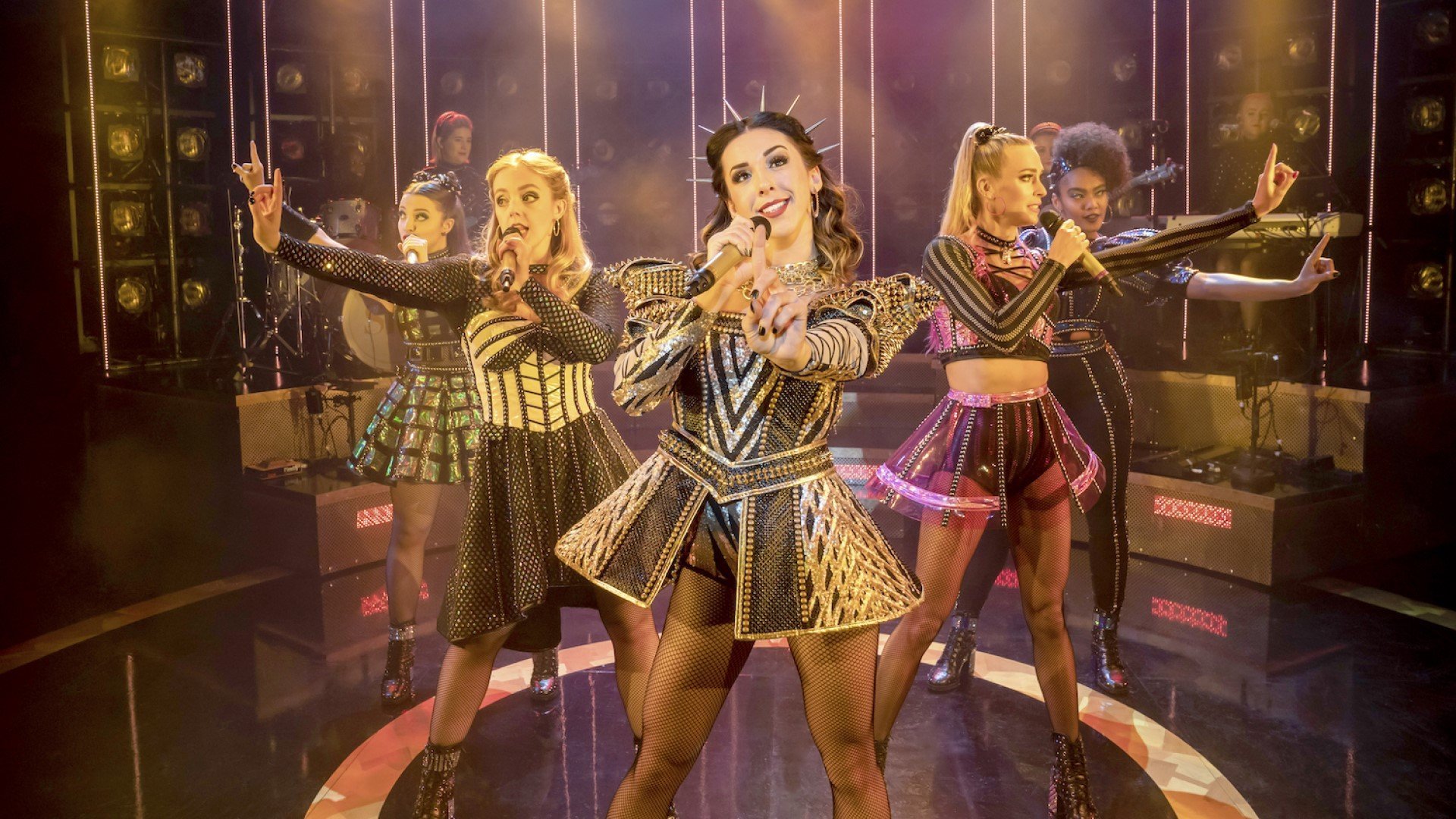 About SIX at Oxford Playhouse

Critically acclaimed across the UK with a sound-track storming up the UK pop charts, the sell-out intoxicating Tudor take-off is on tour!

Divorced. Beheaded. LIVE! The Queens are back by popular demand!

A sold-out hit in the West End, in Sydney, on the UK Tour, and soon to launch on Broadway and in Chicago, the multi Olivier Award-nominated, international smash hit SIX is the phenomenon everyone is losing their head over.

From Tudor queens to pop princesses, the six wives of Henry VIII finally take to the mic to tell their tales, remixing five hundred years of historical heartbreak into an 80-minute celebration of 21st-century girl power.

These Queens may have green sleeves, but their lipstick is rebellious red.

SIX at Oxford Playhouse. It’s time they told their story.

Duration: 1 hour 20mins with no interval

Sassy, funny, sexy and funky. I predict a hit. —The Times