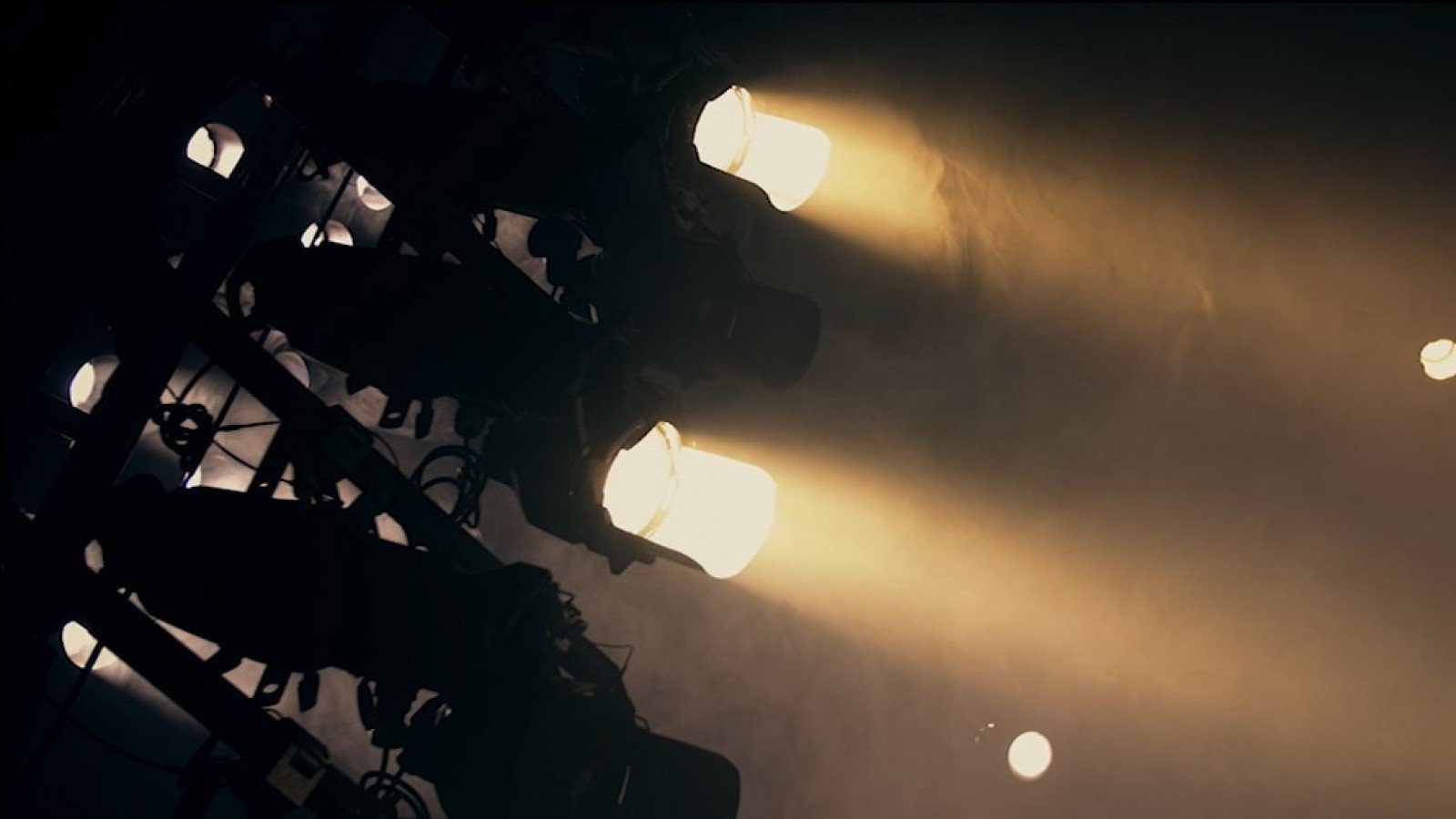 Sixties Gold 2019 returns with an even stronger line-up of artists that, between them, scored over 50 chart-topping UK hits.

Re-live the magic of the 1960s with Five of the biggest chart acts of the decade.

Hermans Hermits. One of the biggest selling bands of the ’60s. From their beginning in Manchester in 1964, the band has chalked up 23 Hit Singles, 10 Hit Albums, appeared in 3 major movies and to date they have sold more than 75 Million records. This year is their 55th Anniversary tour.

Hits include: There’s A kind Of Hush, Silhouettes, Can’t You Hear My Heart Beat, Wonderful World, A Must to Avoid, and many more.

The Merseybeats. Another success story from the Liverpool, Merseybeat boom years. Great memorable hit records including; Sorrow, I Think of You, and Wishin’ and Hopin’.

The Marmalade were the champions of the Scottish Beat in 1968, adding another dimension to the sound of the classic pop song, with great harmonies. Hits include: Lovin’ Things, Reflections of My Life, Falling Apart At The Seams, Cousin Norman, and their Lennon & McCartney composed No1 smash hit Ob-la-Di Ob-la-Da.

Wayne Fontana & The Mindbenders. Another of the iconic bands from Manchester, also on his 55th Anniversary tour. Wayne had his first hit in 1964, Um, Um, Um, Um, Um, Um, followed up with The Game Of Love, Pamela Pamela, Groovy Kind Of Love.

Steve Ellis, the original lead vocalist and founder of Love Affair who had five Top 20 singles, including their No. 1 Everlasting Love.