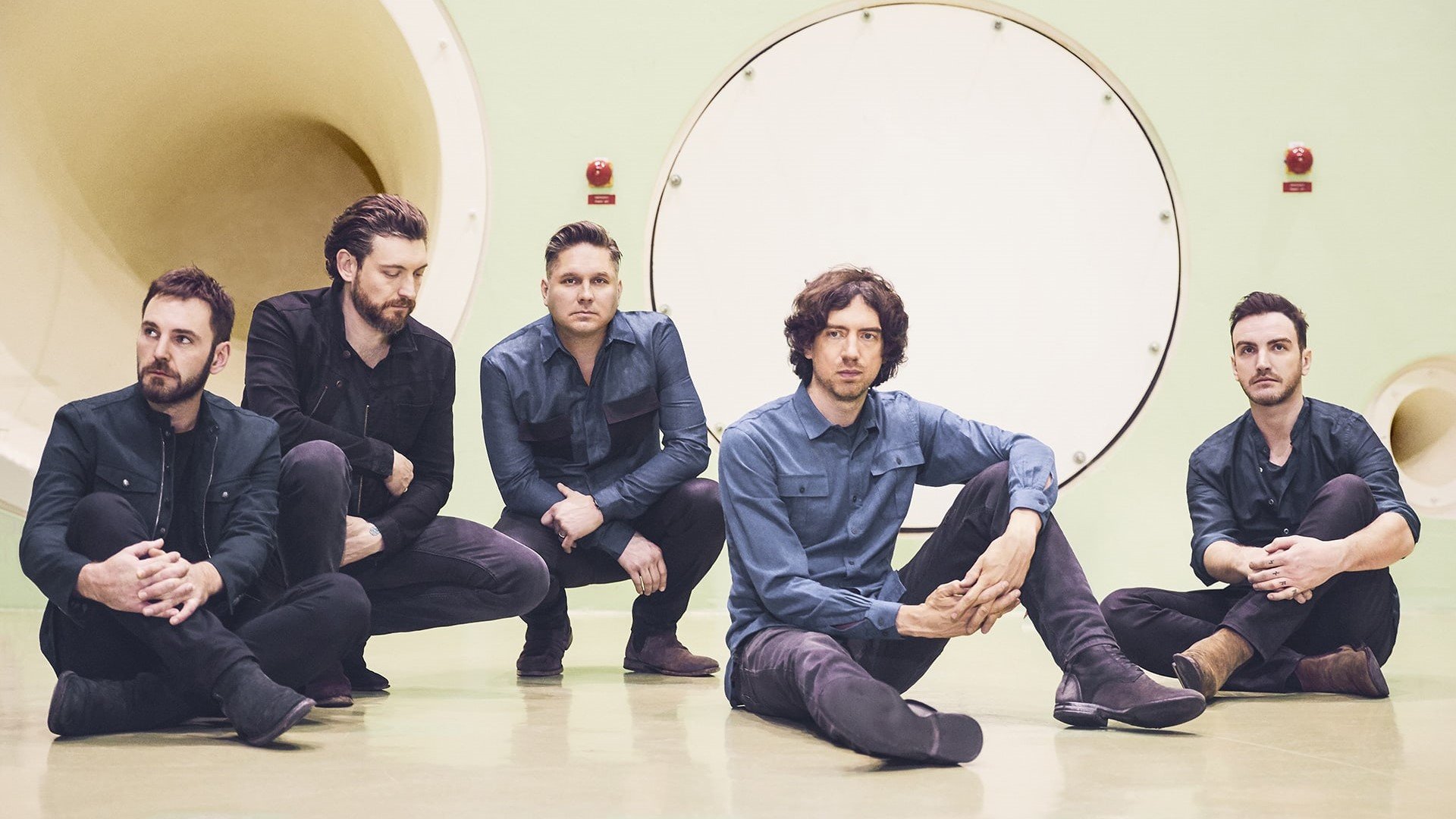 Over a twenty-five year career, Snow Patrol have carved out a unique place for themselves. On this tour, Snow Patrol will play re-imagined versions of tracks from their catalogue, as well as new songs from their Reworked album.

Since their 1998 debut, Songs for Polarbears, the band have racked up an impressive number of critical and commercial accolades, including over 17 million global album sales, 1+ billion global track streams, 5 UK Platinum Albums, an Ivor Novello award and have been nominated for a Grammy and Mercury Music Prize. Snow Patrol’s album Wildness, their first studio album in seven years, was released last year reaching #2 in the UK album charts and going gold in the process.

This year Snow Patrol’s hit Chasing Cars was announced by the PPL as the most played song on UK radio of the 21st Century.