Some Enchanted Evening by Sorelle Singers 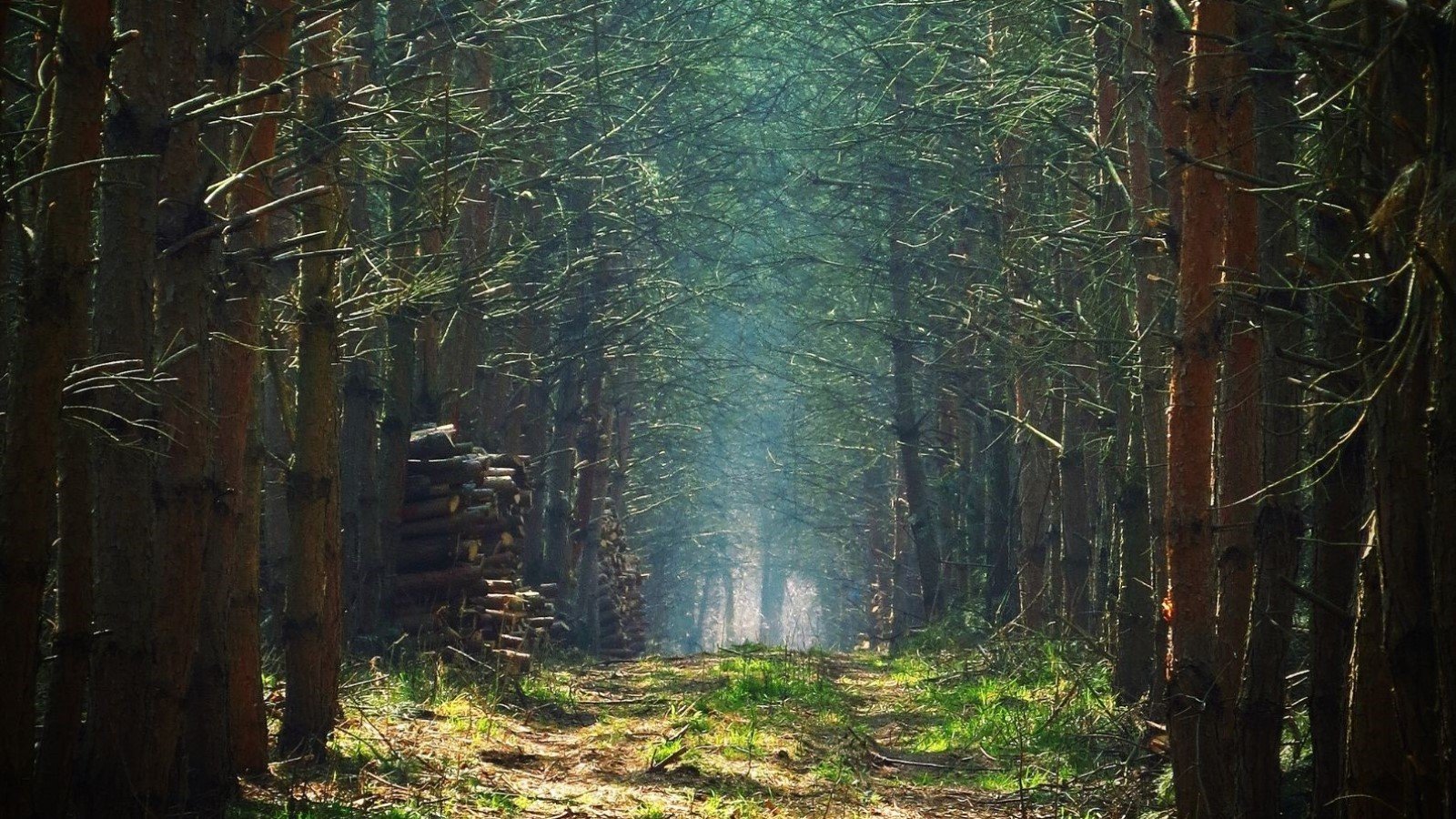 About Some Enchanted Evening by Sorelle Singers

​Magic sparkles at every turn as the sun sets and witches, nymphs and fairies come out to play. The delights of springtime give way to the mystery of the moon and into the magic of winters chill. With more than one spell being cast and potion brewed, love is stirred and enchantment fills the air as the sopranos journey into the night.

After the resounding success of their debut concert in April, Sorelle is delighted to present their winter concert 'Some Enchanted Evening' which promises to be a magical event celebrating the witches, fairies and enchantresses of opera and musical theatre.
​
Sorelle is a new trio who all met while touring Oxfordshire with Opera Anywhere, the opera company, and have now branched out on our own. This bewitching concert will be performed on Saturday 07 December at the St Mary the Virgin Church in Long Wittenham, near Abingdon in Oxfordshire.

With women in opera often cast as lovesick, weak or tragic, these three were determined to change the status quo. They also wanted to bring the magic of opera to a wider, and less elite, audience. Their concerts are built around some of the best arias from popular operas, but also some lesser-known picks from the worlds of musical theatre and jazz.

Some Enchanted Evening by Sorelle Singers is themed around witchcraft and magic: numbers will include extracts from Mozart’s The Magic Flute, Purcell’s Dido and Aeneas, Humperdinck’s Hansel and Gretel, and the hit musicals 'Into The Woods' and 'Wicked'. 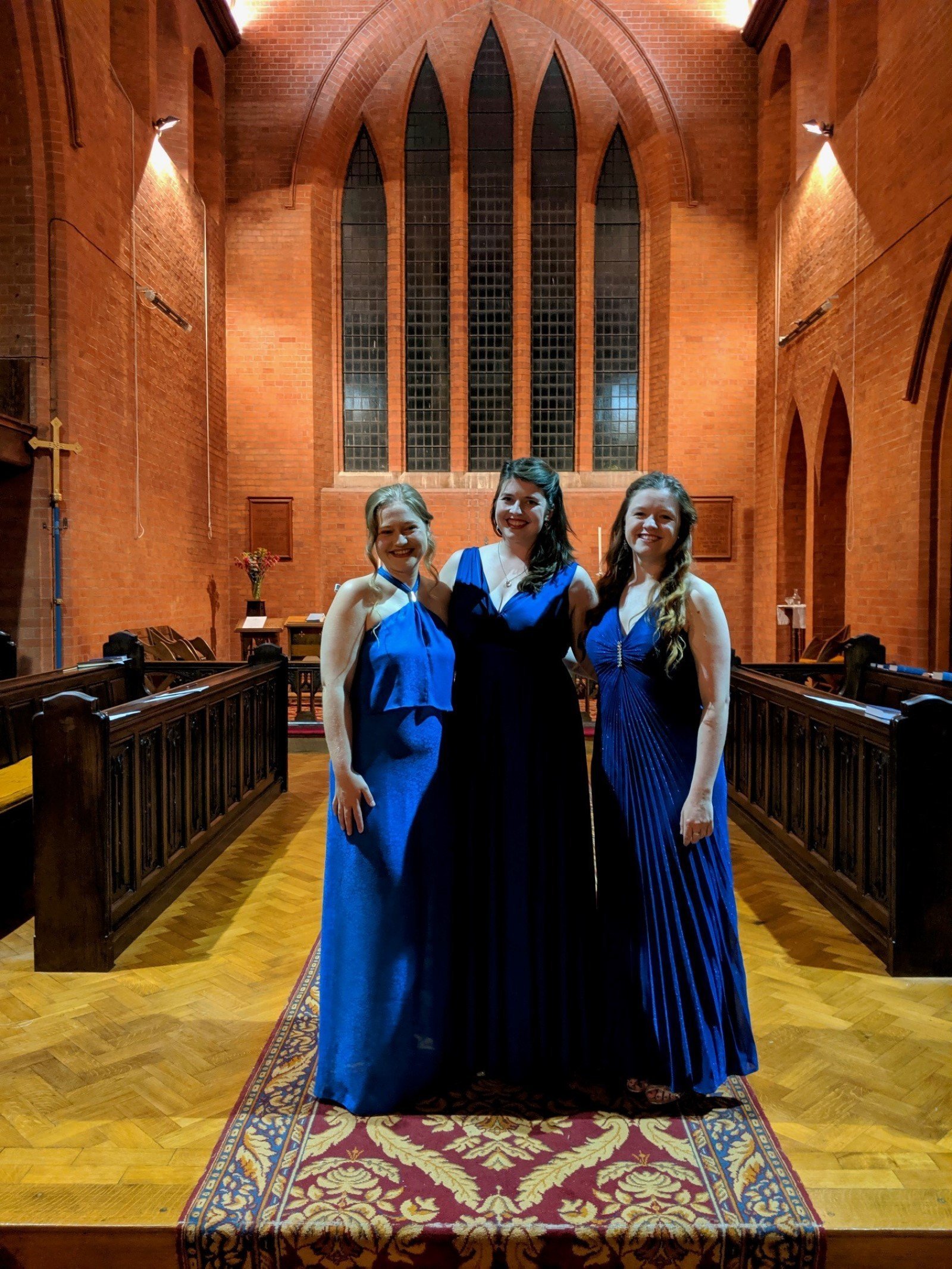