Stand up comedy for kids with James Campbell 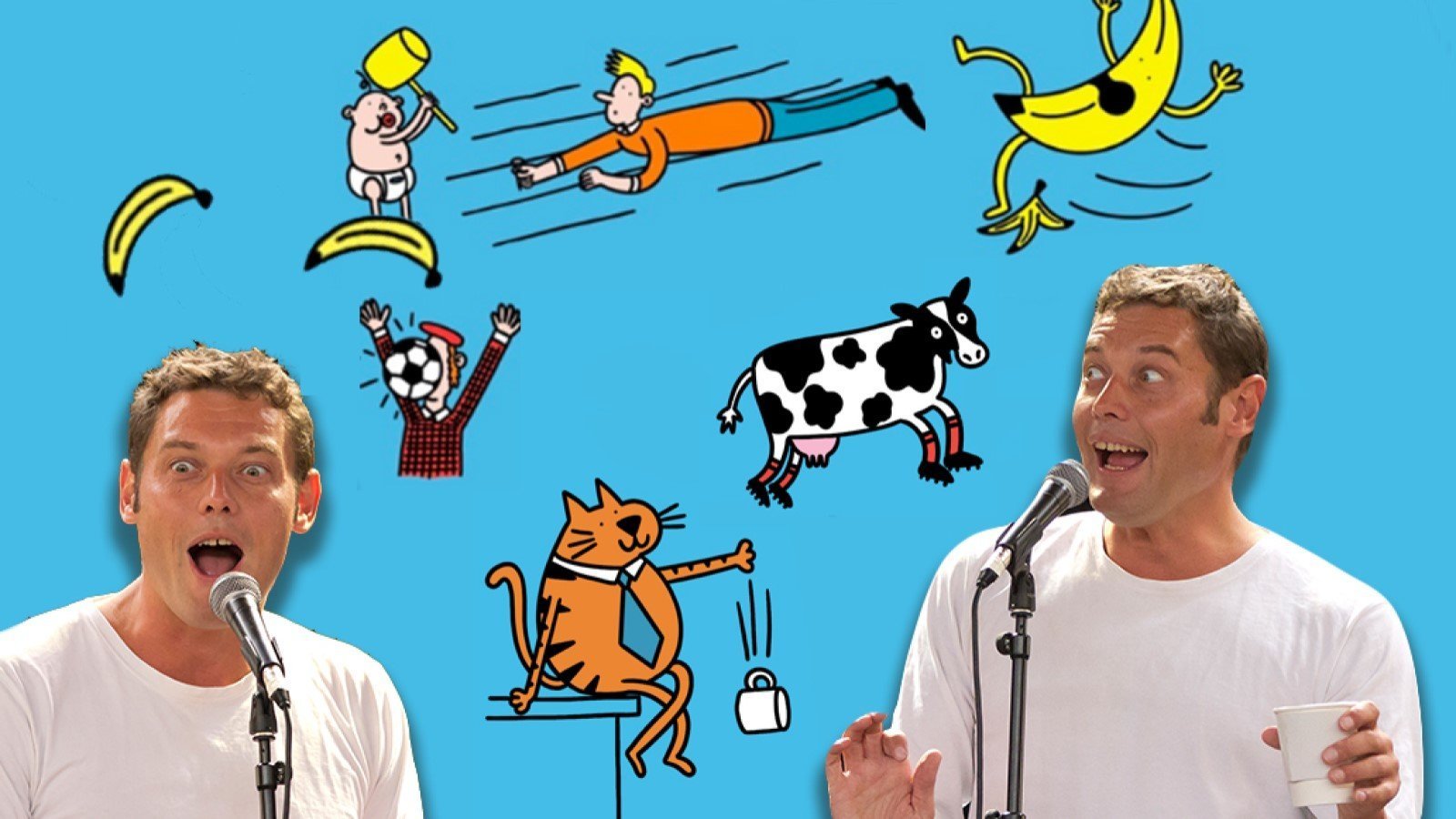 About Stand up comedy for kids with James Campbell

Join author and stand-up comedian James Campbell for comedy for those over six years who like comedy without the rude bits!

Hold onto your socks, take the banana out of your ears and enjoy the best comedy for kids from the man who invented it.

James’ show will find The Hilariously Funny Things about everything, including pets, couscous, spaniels, making your own yoghurt, bees, why we have hair and will answer questions such as: “Do Sausage Dogs eat sausages? Or do they just look at them and say, “I’m not eating that – it looks like my grannie.”

James Campbell is featured in The Book of Hopes, writes the Boyface books; has appeared on TV programmes such as Blue Peter and has performed at the Royal Festival Hall, The Royal Albert Hall, on Broadway and the West End and even a tiny tent on the back of a hamster.

He will be signing books after the show.

Duration: The expected runtime of this event is 60 minutes.

This event will take place in The Woodshed at The Story Museum.