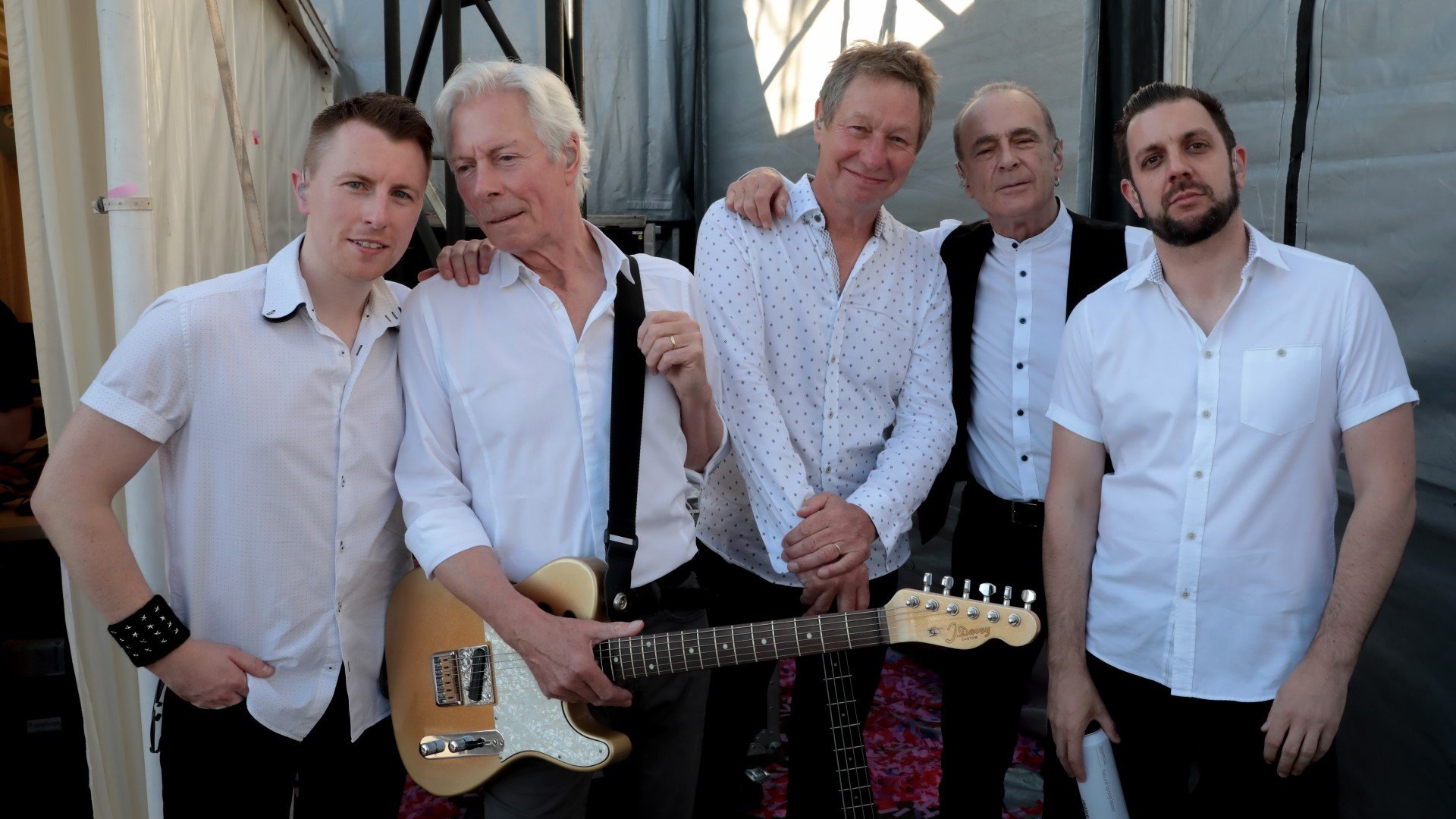 AEG Presents is delighted to announce that Britain’s best-loved rockers Status Quo are coming back to reclaim their position on the live circuit – with a brand new tour.

In September 2019, Status Quo performed a triumphant set at the massive Radio 2 ‘Festival in a Day’ event in London’s Hyde Park, in front of 65,000 fans.

That turned out to be their last UK show as the ‘Backbone’ Winter Tour of 2020 was cancelled in its entirety due to Covid-19. Now, Status Quo are delighted to be able to announce their long-overdue return to the stage with the Out Out Quoing tour.

Francis Rossi said, “We cannot wait to play again. Every gig is special for Quo, but it’s been too long since we got to play anywhere. Going out is something that we all took for granted. Not any more.

“Going out, going out properly – ‘going out out’, as some would have it – became a bit of dream, but now that dream can come true.

“The name of the tour is a bit of humour, but a celebration too. However, I’d urge fans not to overthink it and just prepare for all the hits and some serious live music energy!”

Status Quo is a band known for their live performances across their incredible fifty-year career. It’s time to get back to doing what they do best. After such an unwanted layoff, the band is more ready than ever, making the Out Out Quoing tour unmissable. 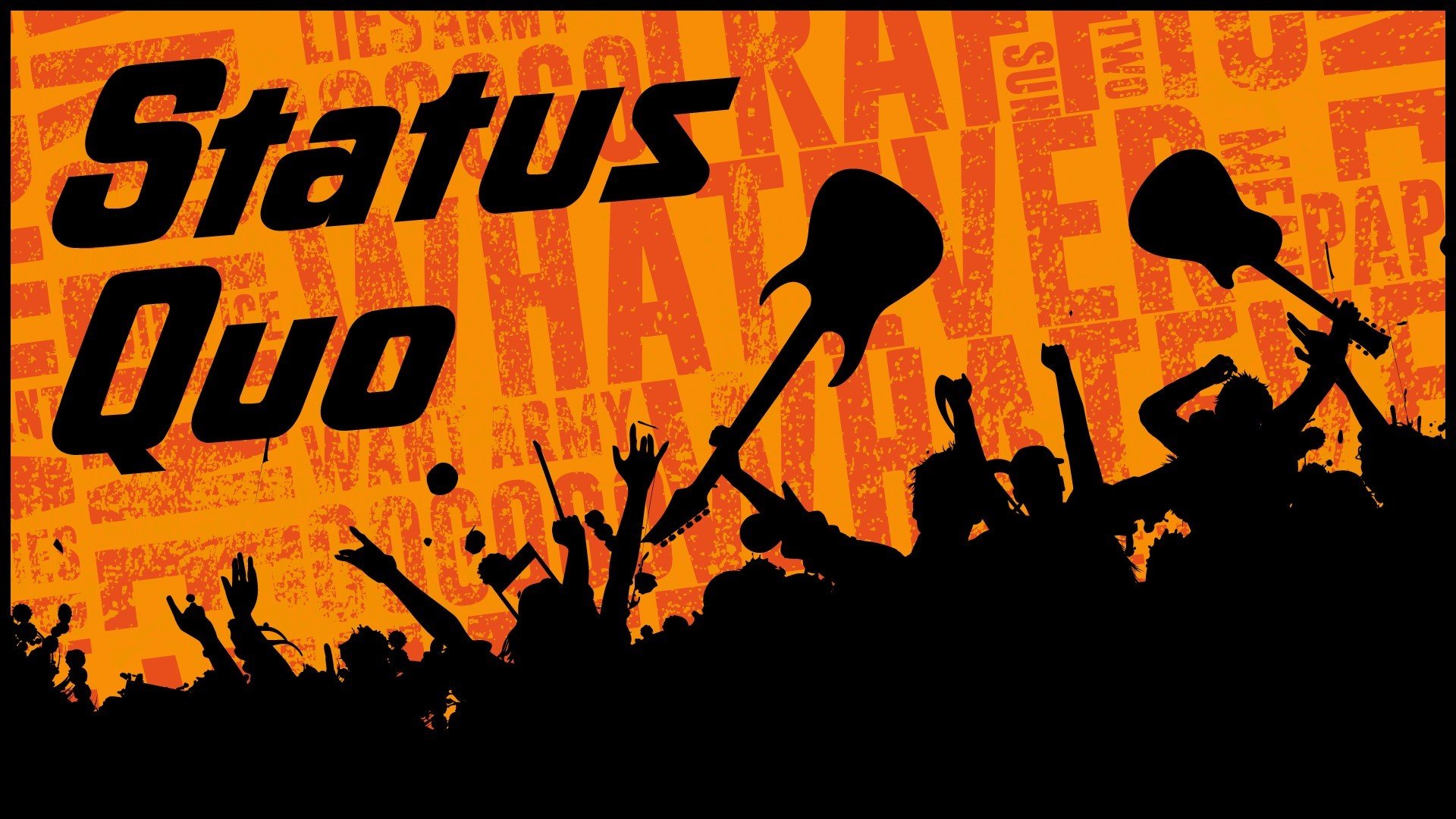