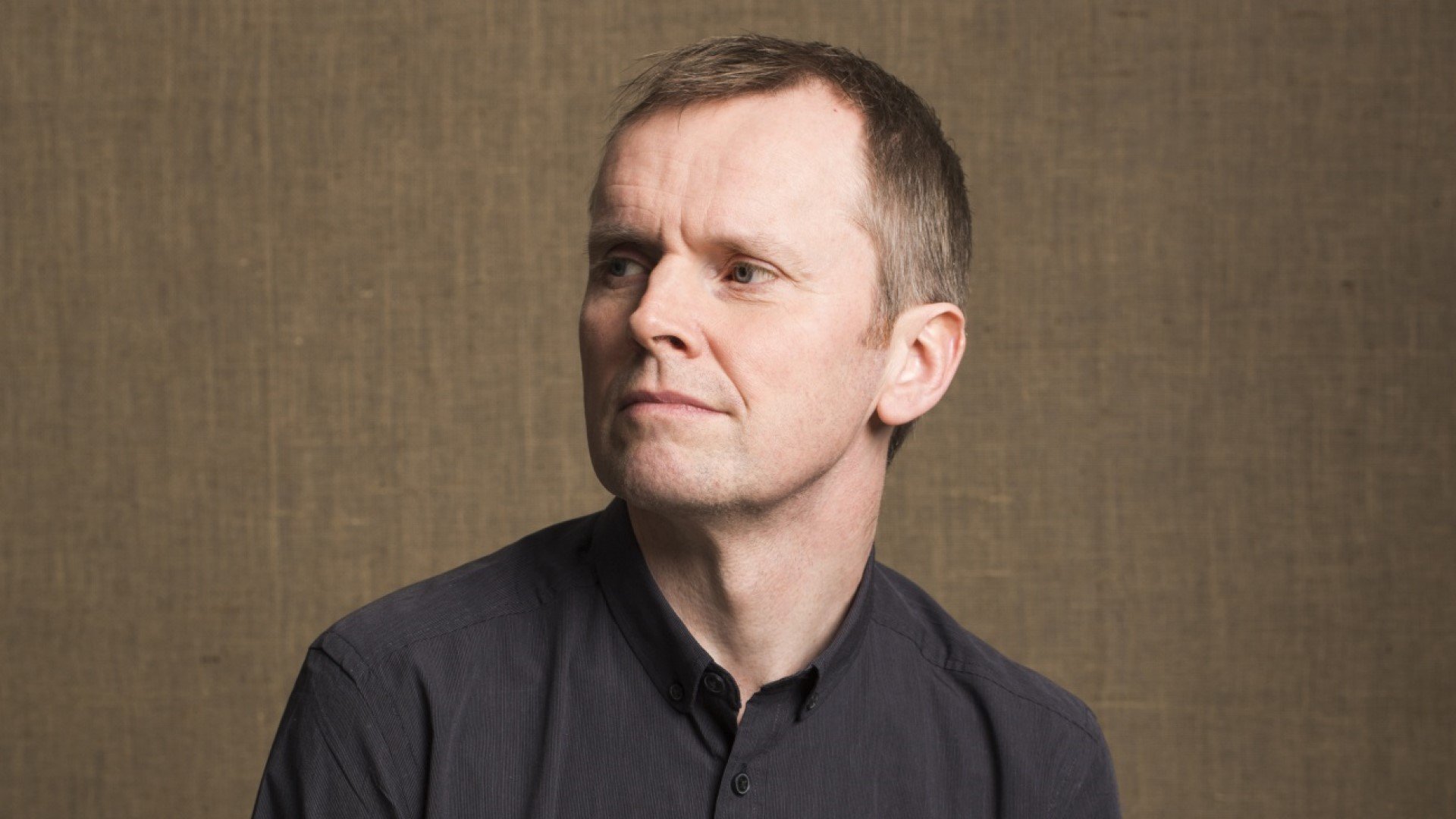 About Steven Osborne at SJE Arts

Steven Osborne is one of Britain’s most treasured musicians. His numerous awards include The Royal Philharmonic Society Instrumentalist of the Year (2013) and two Gramophone Awards. And his residences at concert halls, festivals, and with the City of Birmingham Symphony Orchestra and Royal Scottish National Orchestra are a testament to the respect he commands.

Described by The Observer as ‘always a player in absolute service to the composer’, Steven has released 30 recordings with Hyperion, spanning a huge range of repertoire. His most recent, Prokofiev’s War Sonatas, received a BBC Music Magazine Award (Instrumental Category) this April. His 31st recording, to be released later in the year, will be French duet repertoire with colleague Paul Lewis.

Steven’s recitals are publicly and critically acclaimed without exception. He has performed at many of the world’s prestigious venues and is a regular guest at both the Lincoln Center, New York, and Wigmore Hall, London. In the 20/21 season, his focus shifts to works by Debussy and Rachmaninov in preparation for his next recordings.

Steven Osborne is Visiting Professor at the Royal Academy of Music, Patron of the Lammermuir Festival, and in 2014 was elected a Fellow of the Royal Society of Edinburgh.