Texas plus guests at Stonor Park 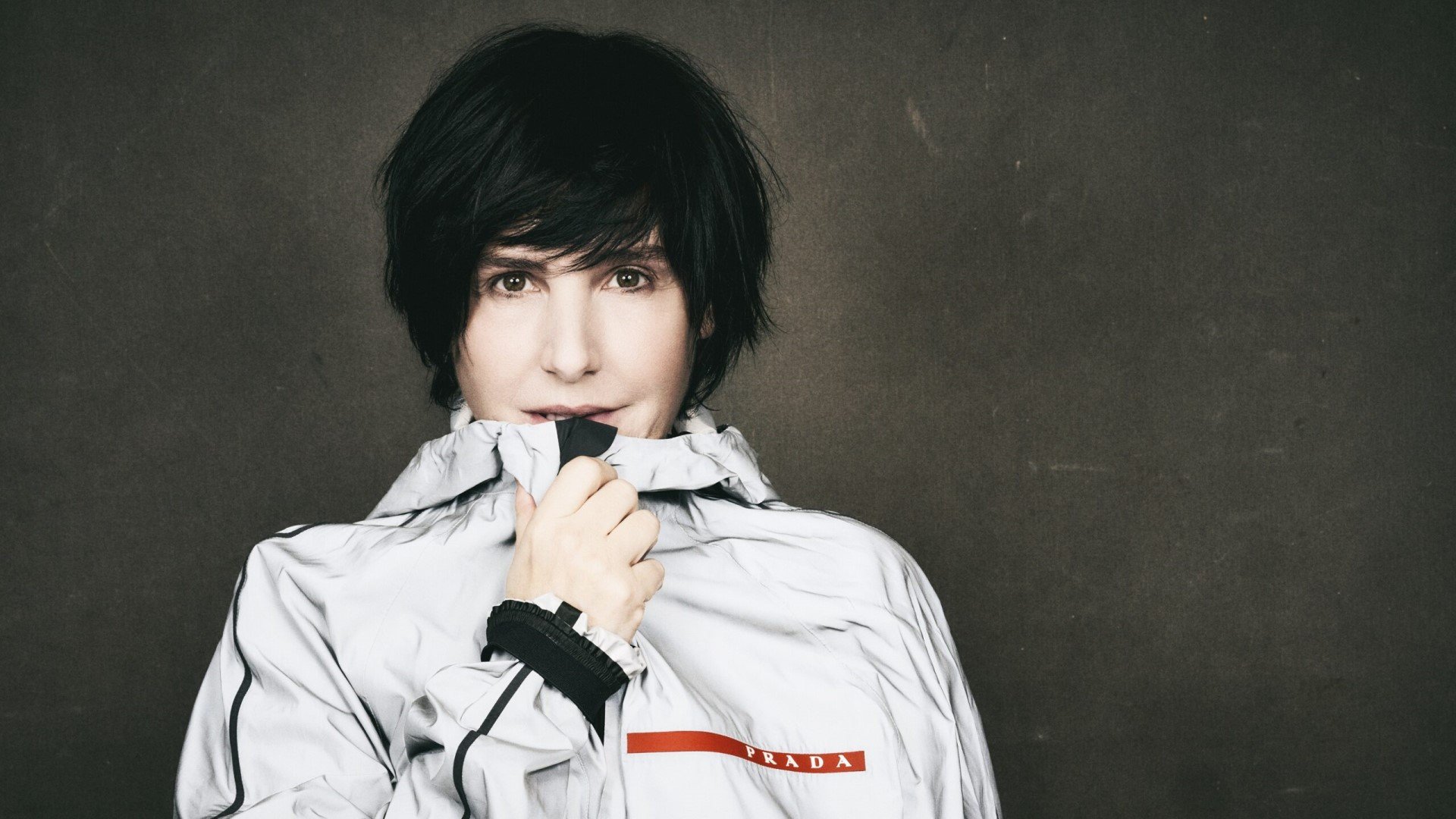 About Texas plus guests at Stonor Park

Texas have announced that they will play a huge outdoor show at Stonor Park in Oxfordshire this summer. The ever-popular band, fronted by Sharleen Spiteri, will take to the stage on Saturday 13 August.

For over 30 years, the band have proved themselves to be one of Scotland’s best ever bands, with hits such as ‘Inner Smile’, ‘Say What You Want’, ‘I Don’t Want A Lover’ and ‘Summer Son’.

Formed in 1986 by the undeniably brilliant Sharleen and her partner in crime, Johnny McElhone, they have made consistently great music throughout their stellar career, having sold over 40 million records, had 13 top ten UK singles, 3 #1 UK albums and 8 top ten UK albums including ‘The Hush’, ‘Careful What You Wish For’ and ‘Jump On Board’.

Their longevity is underlined by their 10th album ‘Hi’, which was released in May 2021. The album debuted at number 3 in the official UK Albums Chart, some 32 years after their 1989 debut album ‘Southside’ did the same. The album has become their highest-charting album in the UK since the 1999s ‘The Hush’.

Set against the stunning backdrop of one of Britain’s most impressive historic homes, Texas is set to put on an unmissable summer show as they entertain fans with live performances of massive hits from their back catalogue such as ‘I Don’t Want A Lover’, ‘Say What You Want’ and ‘Black Eyed Boy’.

“What a beautiful setting for a big outdoor summer show. We can’t wait to get on the stage and play at Stonor Park.” —Sharleen Spiteri

Read more about Texas plus guests at Stonor Park 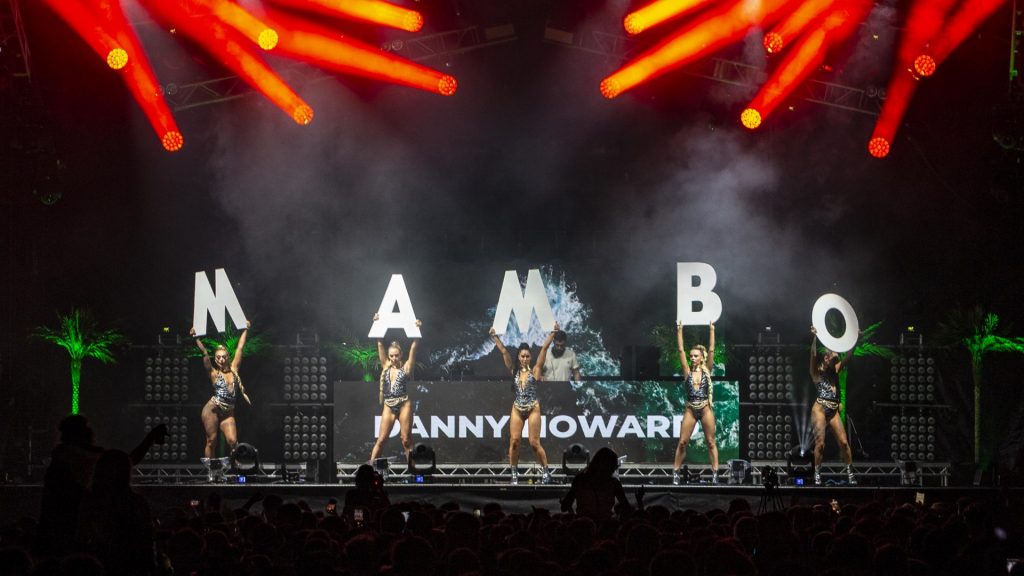 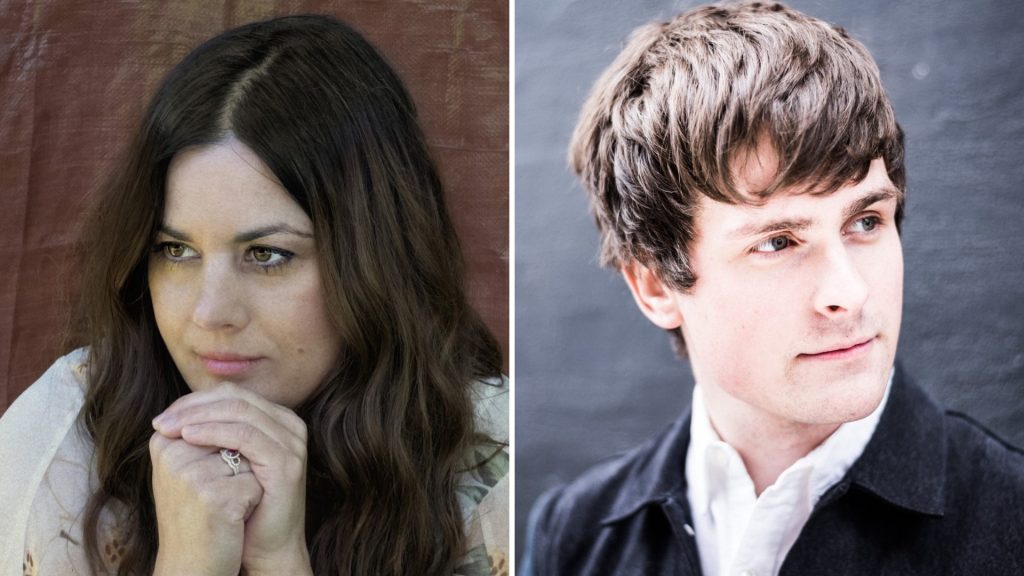