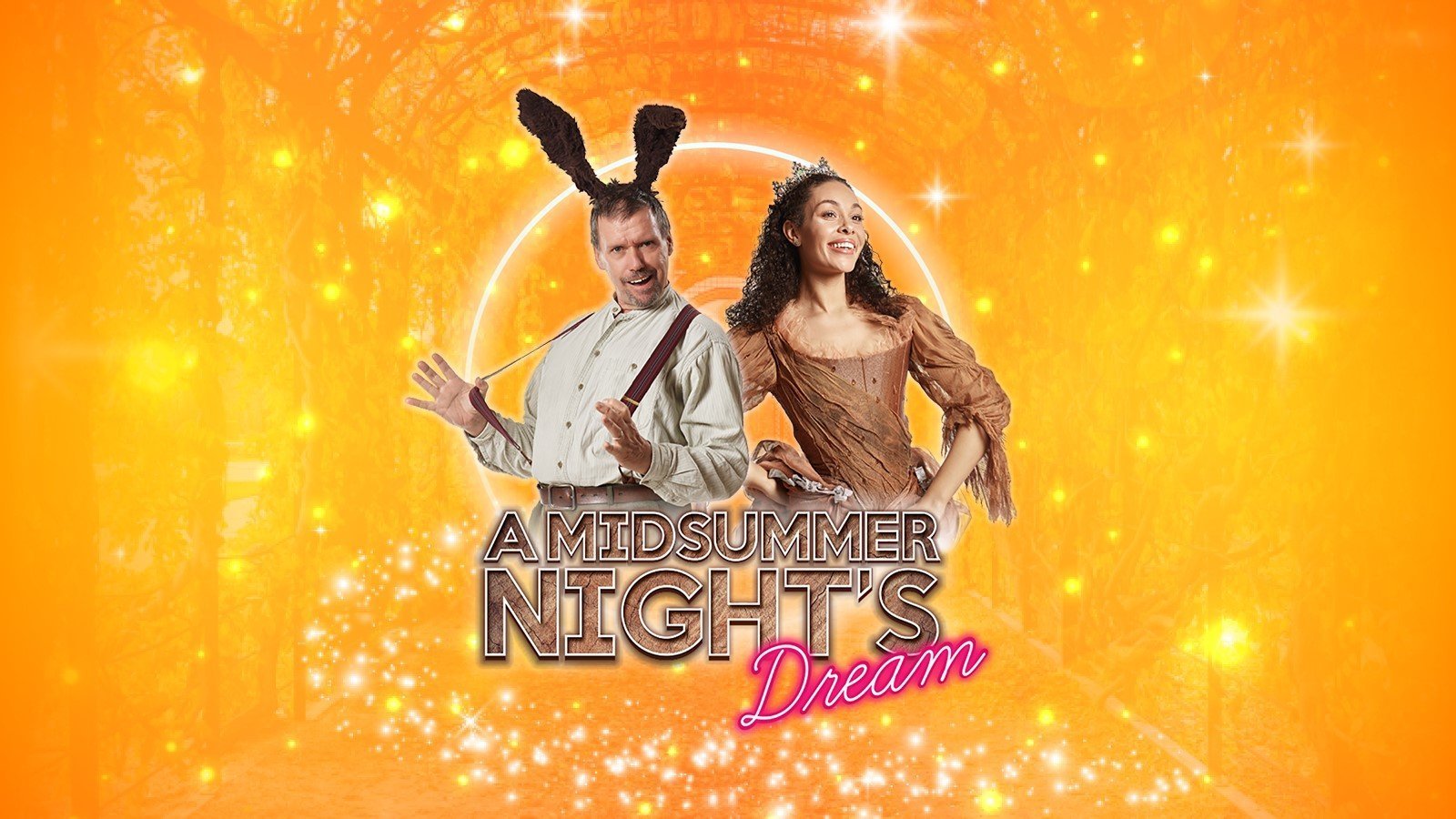 About The Duke’s Theatre Company: A Midsummer Night’s Dream

The rolling paddocks of New Barn Farm, part of the Ditchley Estate, will play host to The Duke’s Theatre Company: A Midsummer Night’s Dream.

“The course of true love never did run smooth”.

The Fairy Kingdom is at War. Oberon and Titania’s marital mayhem unleashes chaos on four young lovers with disastrous – and hilarious – consequences.

In another part of the forest, a troupe of aspiring actors prepare for the most important night of their lives – a command performance before the Duke and Duchess.

As the King and Queen of the Fairy Kingdom become entwined with the human world, a night of madness, mayhem, magic, love, and hilarity ensues… (don’t forget the donkey!).

The Duke’s Theatre Company returns after their critically acclaimed inaugural adaptation of Romeo and Juliet.

This new, ambitious production for Summer 2022, with live music, stunning design and theatrical magic, promises to delight audiences with Shakespeare’s most comic and celebrated fairy tale.

With thanks to New Barn Farm.

All prices include any booking fees.