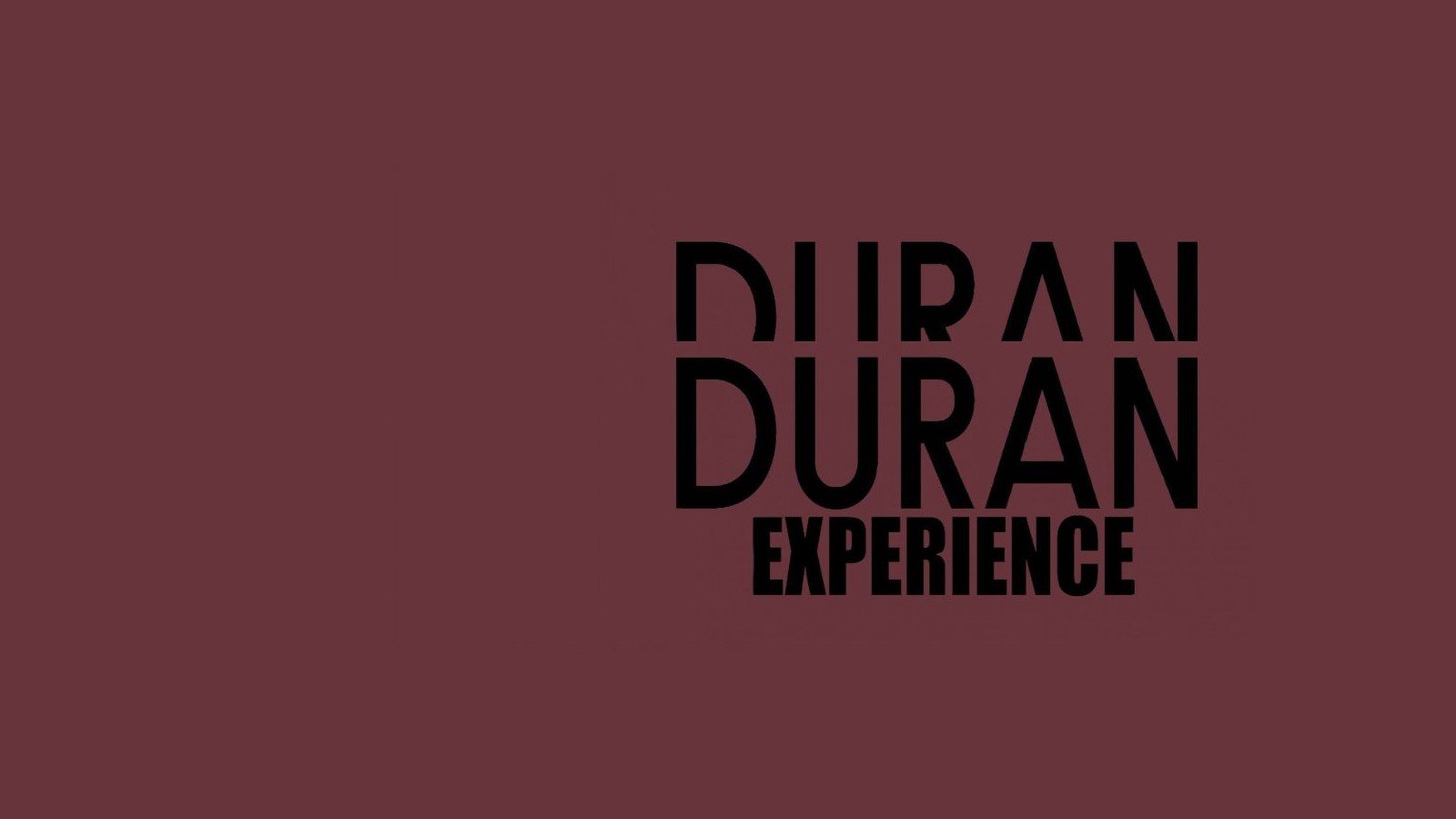 About The Duran Duran Experience

The Duran Duran Experience has been established as the premier Duran Duran tribute band in the UK since 2012 and has performed at a number of pro venues across the country, including the prestigious Concord Club (Eastleigh), The Diamond (Mansfield), The Neon (Newport) and The Fleece (Bristol), in addition to full theatre-based shows.

The Duran Duran Experience is also the selected Duran Duran tribute band to perform at Warner Village and Pontins events and have also performed to members of the Le Bon family.

The Duran Duran Experience also has festival experience; working with festivals such as GlastonBudget, Marvellous and Sun Shine Music Festivals.

Performance time is 7.30pm
All tickets £19.00
All prices include any booking fees