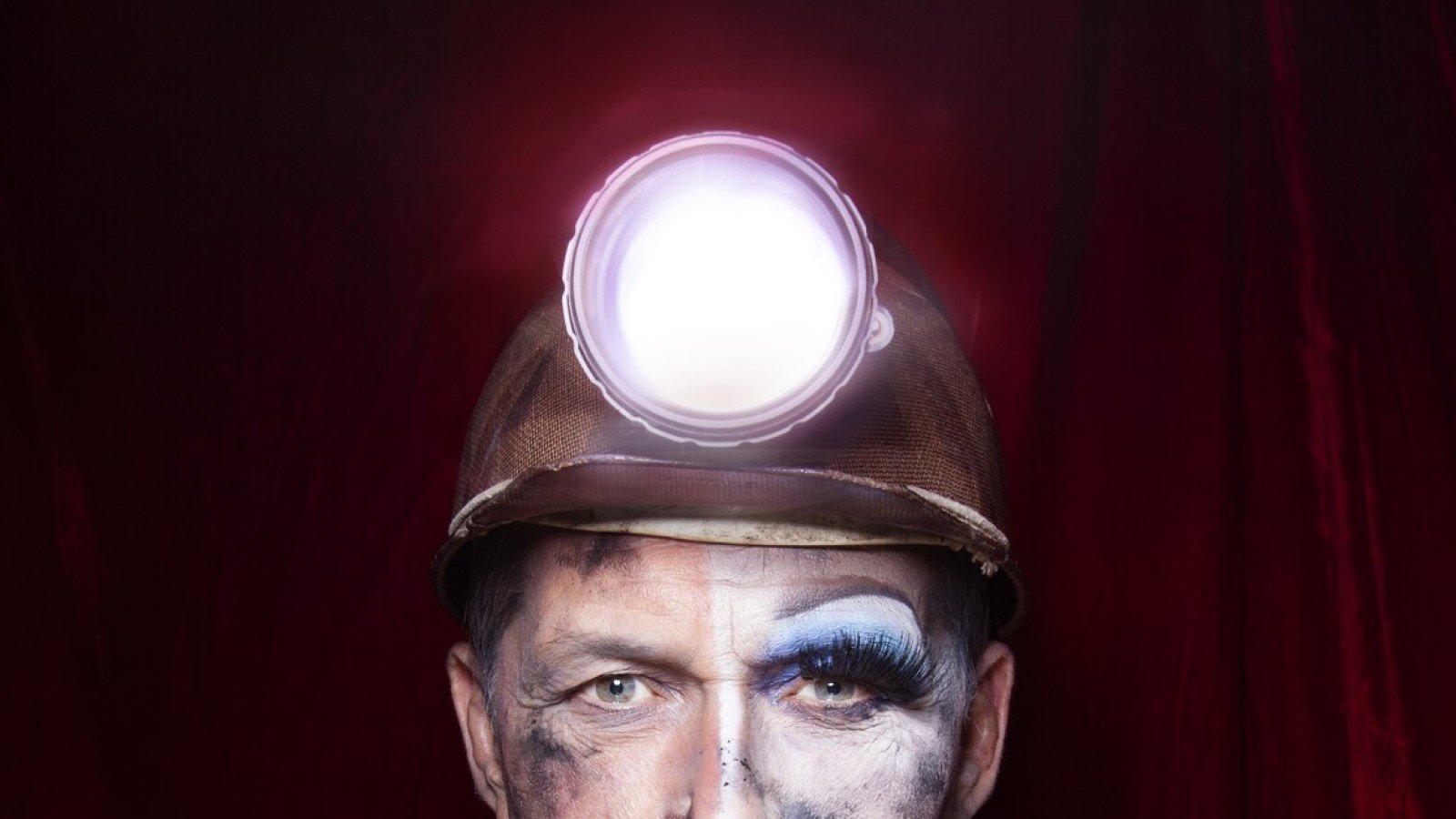 About The Glee Club

Of all my years of growing up, I grew up in 1962…
Music was on the move, the swing, the shake, the sex of it was comin’ through the airwaves.

Five hard-working, hard-drinking miners and a church organist are rehearsing frantically for the local gala. This is the Glee Club, and though they’ve played their share of working men’s clubs, they’re not exactly the vanguard of a musical revolution.

But this is the summer of ’62. Britain and music are about to change forever. And so are the lives of these six men.

A raucous comedy featuring live music, The Glee Club was first seen at the Bush Theatre in 2002 and soon transferred to the West End.

★★★★ “This gorgeous play zeroes in with extraordinary skill” —The Times

Book tickets
Please, be sure to select the correct date and time that you require.
Please note that photographs and trailer feature a previous cast.