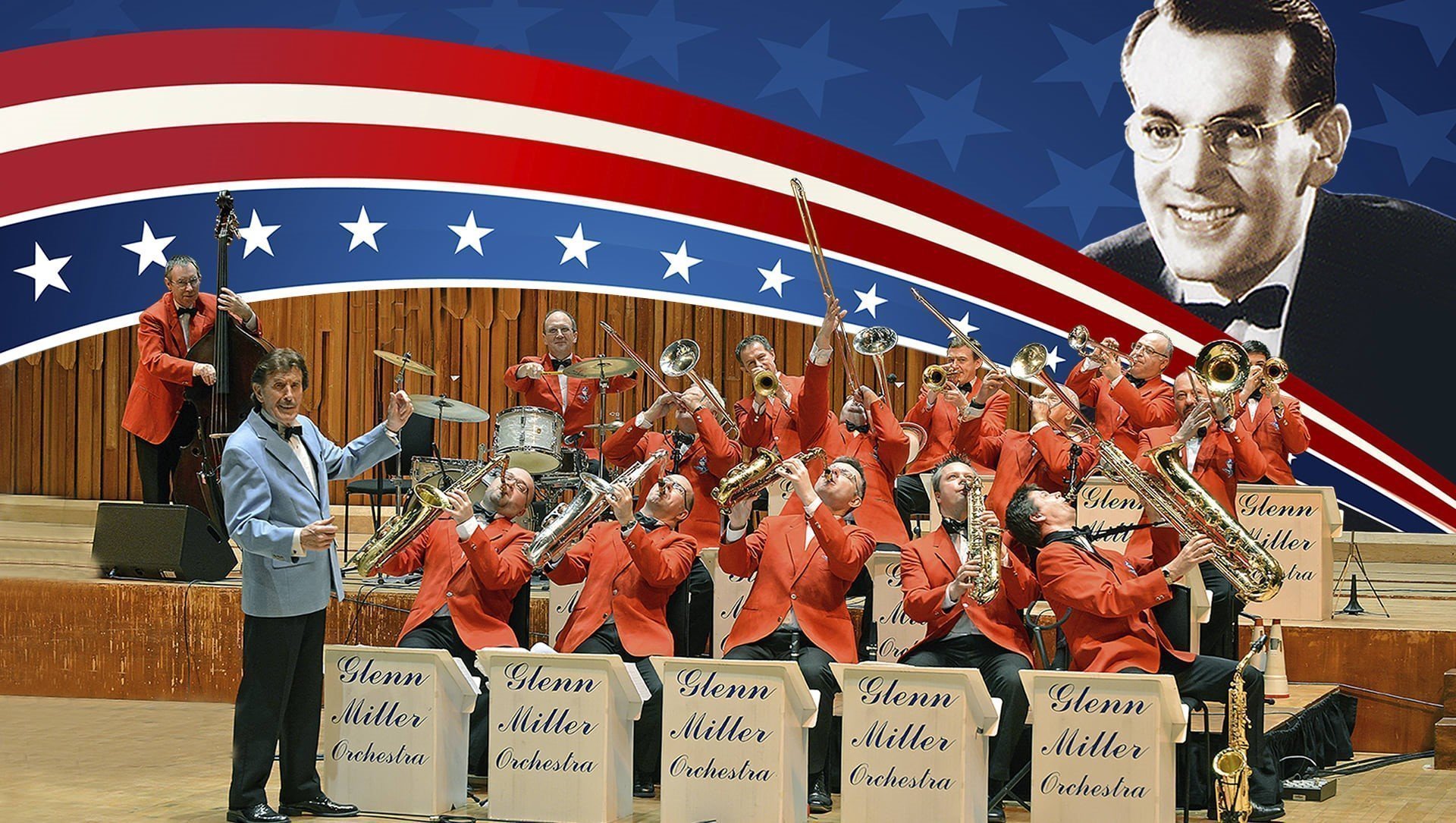 About The Glenn Miller Orchestra at New Theatre Oxford

The sensational Glenn Miller Orchestra swings you back in time, playing Glenn Miller’s own arrangements of favourite wartime chart-toppers and hits from the forties directed by legendary band leader Ray McVay.

Audiences of all ages will be thrilled by the sound of this amazing Big Band.

There will also be a special tribute to the famed RAT PACK – Frank Sinatra, Dean Martin and Sammy Davis Jr. – who performed in the same era! New York, New York, Volare, Mr Bojangles and Chicago, to name but a few.

The orchestra will perform the second half of the concert in the World War II uniforms of the US Army Air Force. 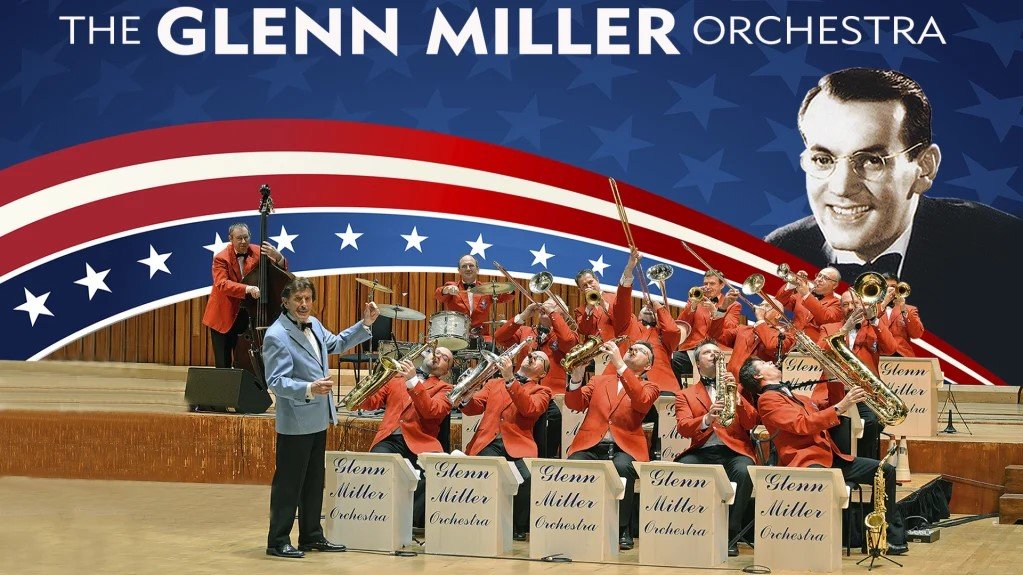