The Now at The Bullingdon, Oxford 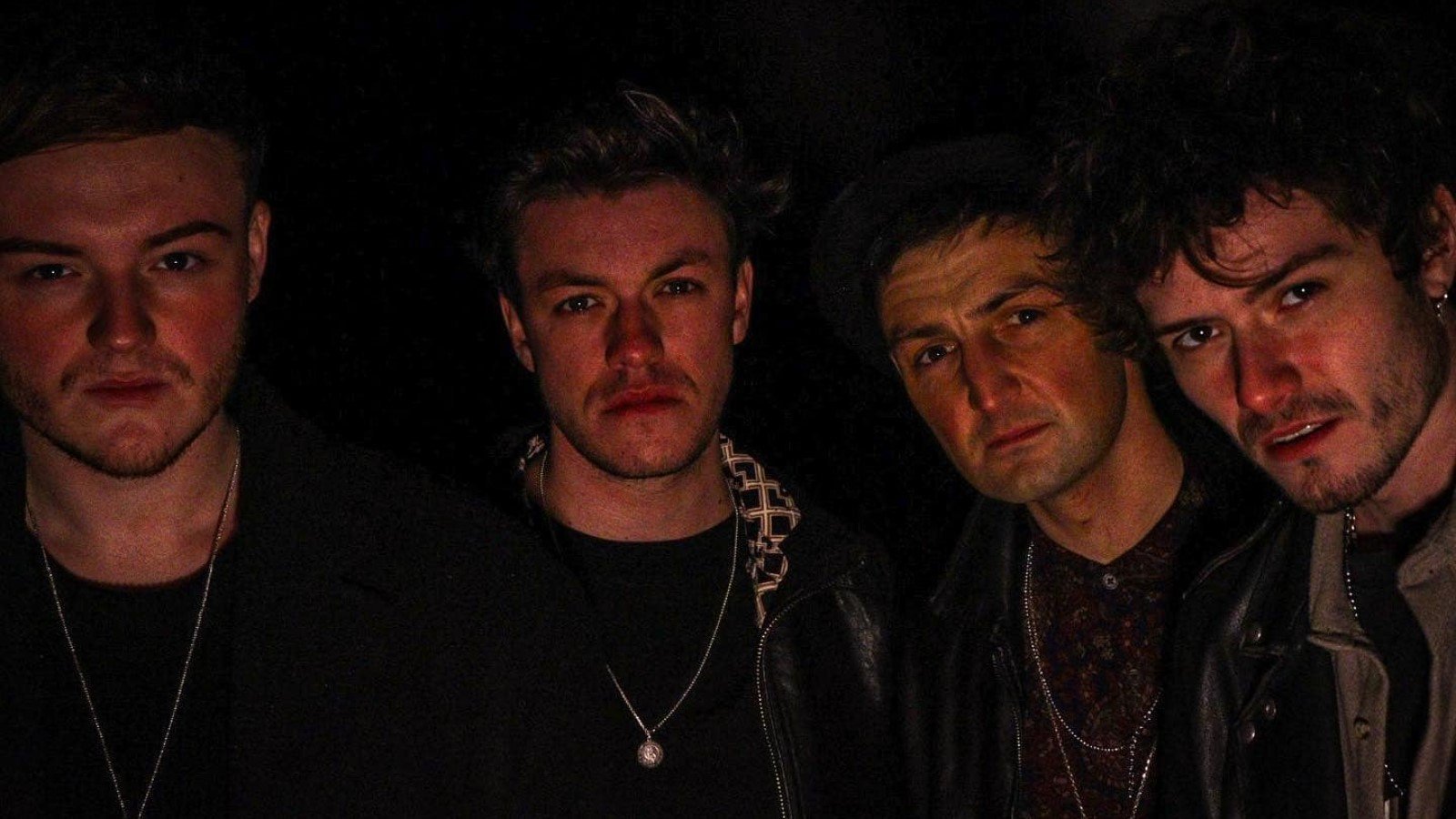 About The Now at The Bullingdon, Oxford

The Now – a four-piece band from South Wales – is on the rise to bring guitar music back to the ears of the consumers.

Although they only started playing together in 2018, The Now is making a massive impact in the UK with their music getting featured on ITV, BBC, Sky Sports, MTV and the majority of local independent radio stations.

The band is even putting their feelers out to the other side of the ocean to the US with Steven Van Zandt, founder Guitarist for Bruce Springsteen, calling their single HOLY “The Coolest song in the World” and SIRUS XM featuring their track HOLY a numerous amount of times.

The band consists of Shane Callaghan on Rhythm Guitar and Lead Vocals, Will Scott on Drums and Vocals, Callum Bromage on Guitar and Vocals, and Jay Evans on Bass Guitar.

The average age of the band is 21 and their cutting edge look and feel falls in line with their sound, cool, current and highly charged!