The Oxford Concert for Peace 2019 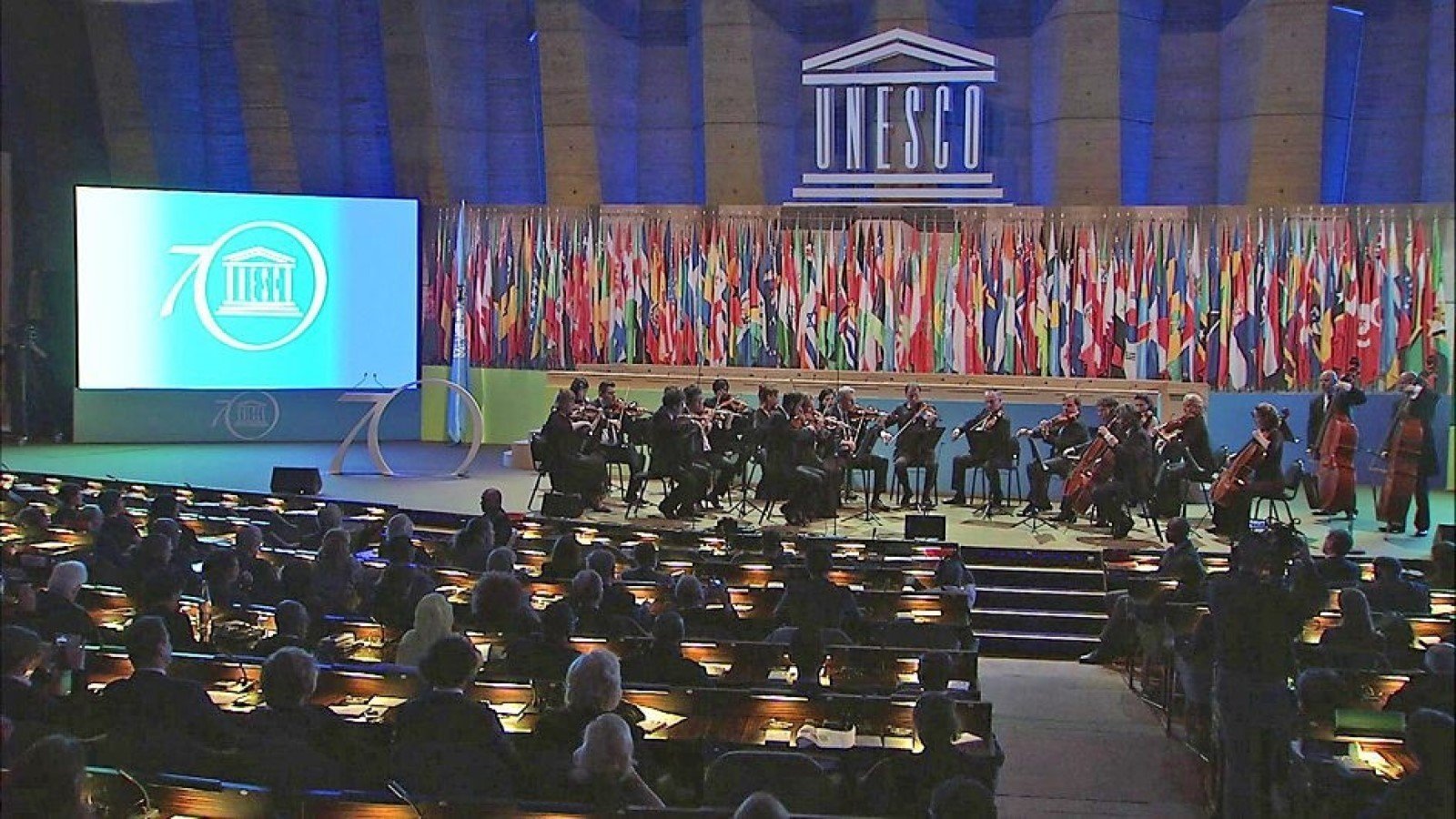 About The Oxford Concert for Peace 2019

The Oxford Concert for Peace 2019 presented by The World Orchestra for Peace – Twenty of the world’s leading string players from 15 different countries will come together to promote peace. This will be the first of only 3 performances worldwide featuring the orchestra in 2019

On the 20th Anniversary of Peace One day, Rotarians in Oxfordshire and the Thames Valley with The World Orchestra for Peace bring you an exclusive UK performance in 2019. Performing without a conductor, 20 of the world’s leading string players from 15 different countries will come together in Oxford to promote the idea of peace.

The World Orchestra for Peace (WOP), designated in 2010 as UNESCO Artist for Peace, owes its existence to the vision of its Founder Sir Georg Solti, a man who believed passionately in peace and the power of music and musicians to be ambassadors for peace. Since 1995, around 400 exceptionally gifted musicians from many countries have given their services to show the world that they, too, share Solti’s vision.

Rotary International, among many commitments worldwide, promotes Peace, and, as part of its effort, funds the Rotary Peace Fellows’ programme. Through its Foundation, courses are offered at six universities around the world, aiming to inspire those who attend to promote peace in their communities and afar. Since 2000, over 1100 students have graduated with Masters’ degrees in Peace and Conflict Resolution, and many are now actively engaged in the field. There will also be some present at the concert.

For tickets and further information about this cause, you can contact info@rotary4peace1090.org