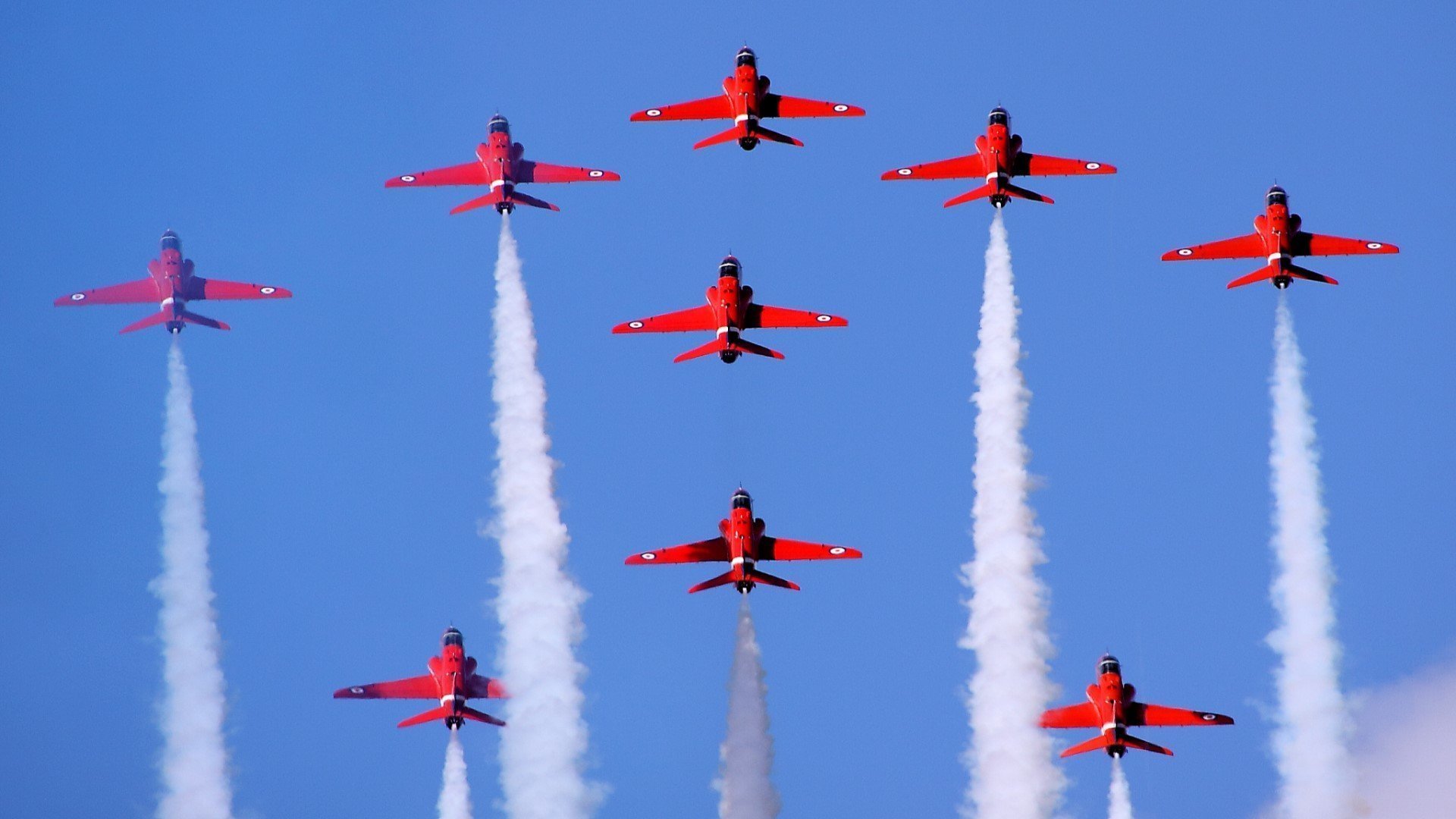 About The Royal International Air Tattoo 2019

Few events can rival the intensity, drama and spectacle on offer at the The Royal International Air Tattoo 2019. The Air Tattoo returns this July to RAF Fairford with one of the most diverse flying displays in the world.

Why is this the World’s greatest airshow?

This year, there are 28 air arms so far confirmed from 20 different nations, which means the Air Tattoo is the best place to see military aircraft on display to the public. This includes two Spanish Navy Harriers, the Ukrainian Su-27, US Air Force F-16 Viper Demo Team, Frecce Tricolori, RAF F-35B Lightning and more.

As always, under-18s and parking are free – making this the perfect day out for aviation enthusiasts and families alike.

The Air Tattoo is staged in support of the Royal Air Force Charitable Trust, a charity set up in 2005 to support the wider RAF family. As well as seeking to develop a spirit of air-mindedness in youngsters, it also aims to promote excellence within the Royal Air Force.