About The Shawshank Redemption

The acclaimed stage version of the nation’s favourite movie.

Despite protests of his innocence, Andy Dufresne is handed a double life sentence for the brutal murders of his wife and her lover.

Incarcerated in the notorious Shawshank facility, he quickly learns that no one can survive alone. Striking up an unlikely friendship with the prison fixer Red, things start to take a slight turn for the better.

However, when Warden Stammas decides to bully Andy into subservience and exploit his talents for accountancy, a desperate plan is quietly hatched…

Based on Stephen King’s 1982 novella Rita Hayworth and the Shawshank Redemption, this thrilling stage production examines desperation, injustice, friendship and hope behind the claustrophobic bars of a maximum-security facility.

Joe Absolom’s impressive TV career has barely seen him off our screens in 25 years: from Matthew Rosein in EastEnders to Al Large in Doc Martin, Christopher Halliwell in A Confession, and Andy Warren in The Bay.

Ben Onwukwe boasts a 30-year stage career as well as 11 years on TV as Recall McKenzie in London’s Burning and the role of Jackson Donckers in Professor T.

“Electrifying – it truly is a must-see show.”

Duration:
130 minutes, with an interval.

Warning:
Replica rifles feature on the stage, but no shots are fired. Stage-effect cigarettes are smoked during the performance. Includes strong language, scenes of a sexual nature and some adult male nudity. 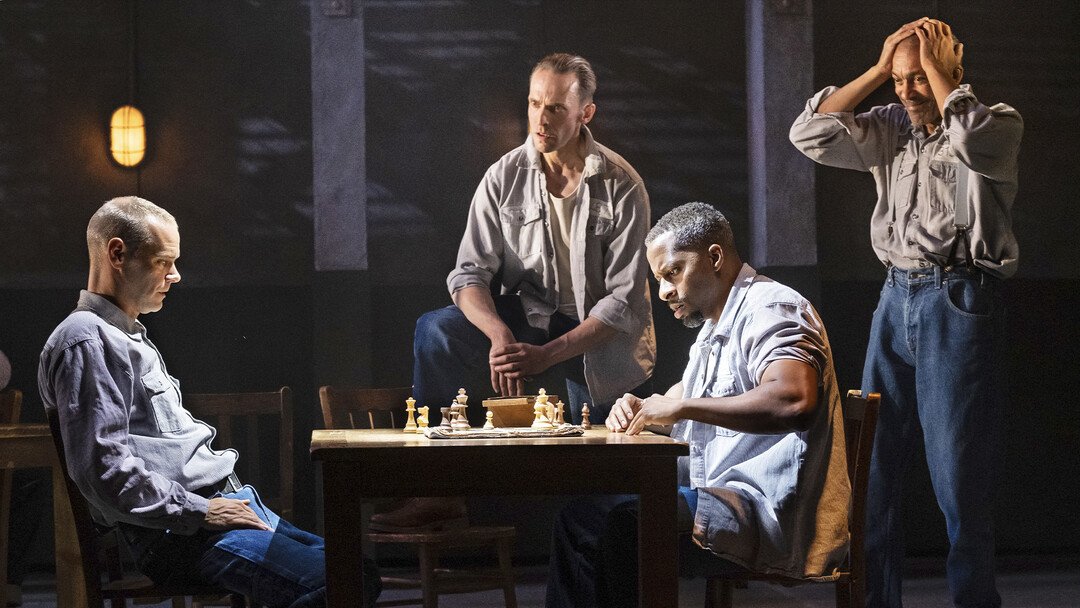 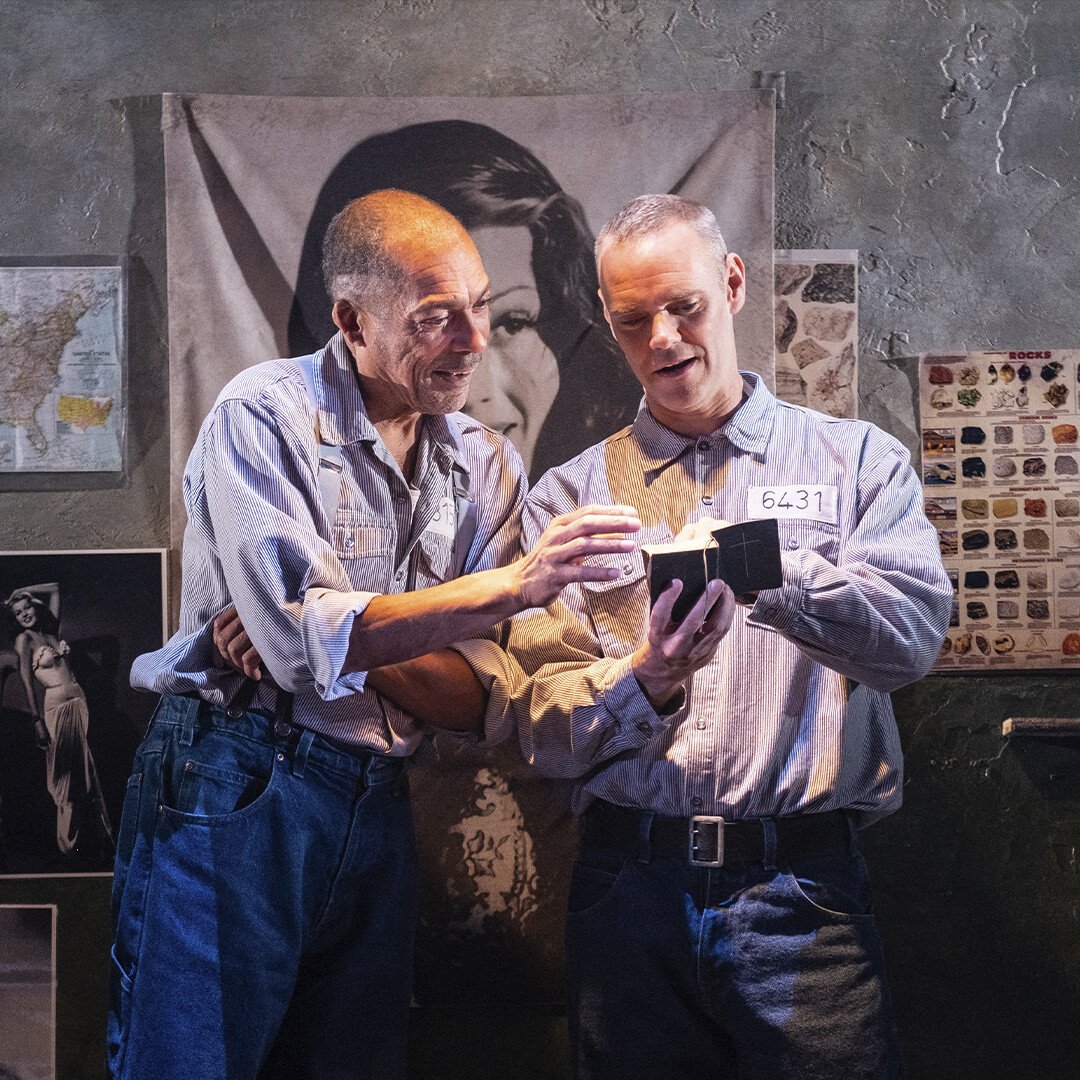 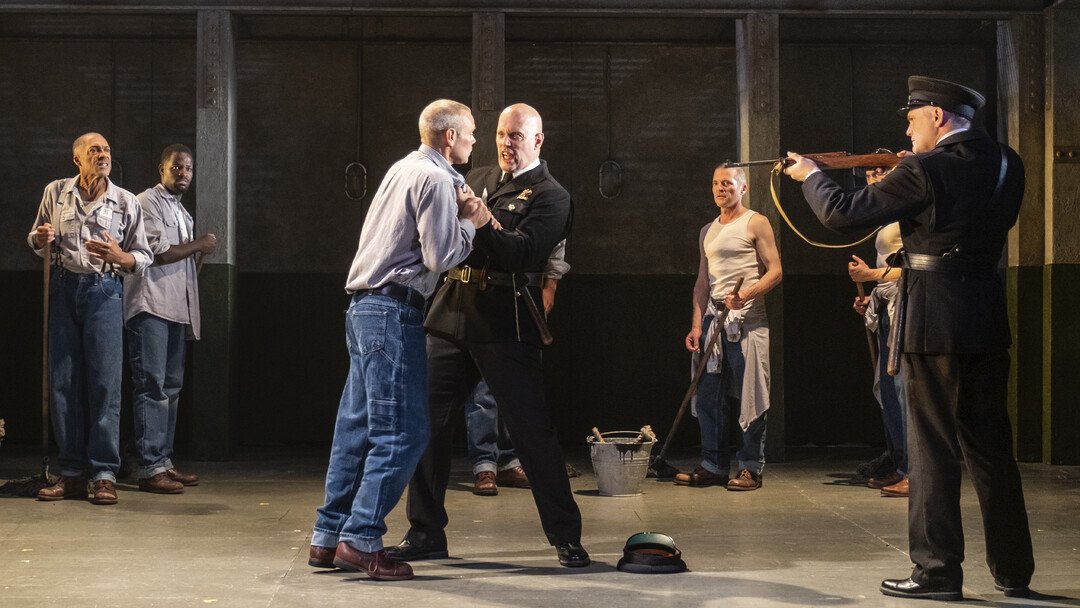 Oxford Playhouse was built as a repertory theatre in 1938 and was the last new theatre to be opened before the Second World War. The recently refurbished auditorium offers a capacity for 634 people over two levels, with bar facilities on each floor.

Together with its Burton Taylor Studio, Oxford Playhouse presents and produces a wide range of live performances that include the best of British and international drama, family shows, contemporary dance and music, student and amateur shows, comedy, lectures and poetry.

The Playhouse produces and tours its own shows, hosts Artists in Residence and presents Playhouse Plays Out at locations across the county. It has presented many world-class actors, including Dame Judi Dench, Sir Ian McKellen, Dame Maggie Smith and Alan Rickman.