The Sixteen at Christmas – A Choral Odyssey 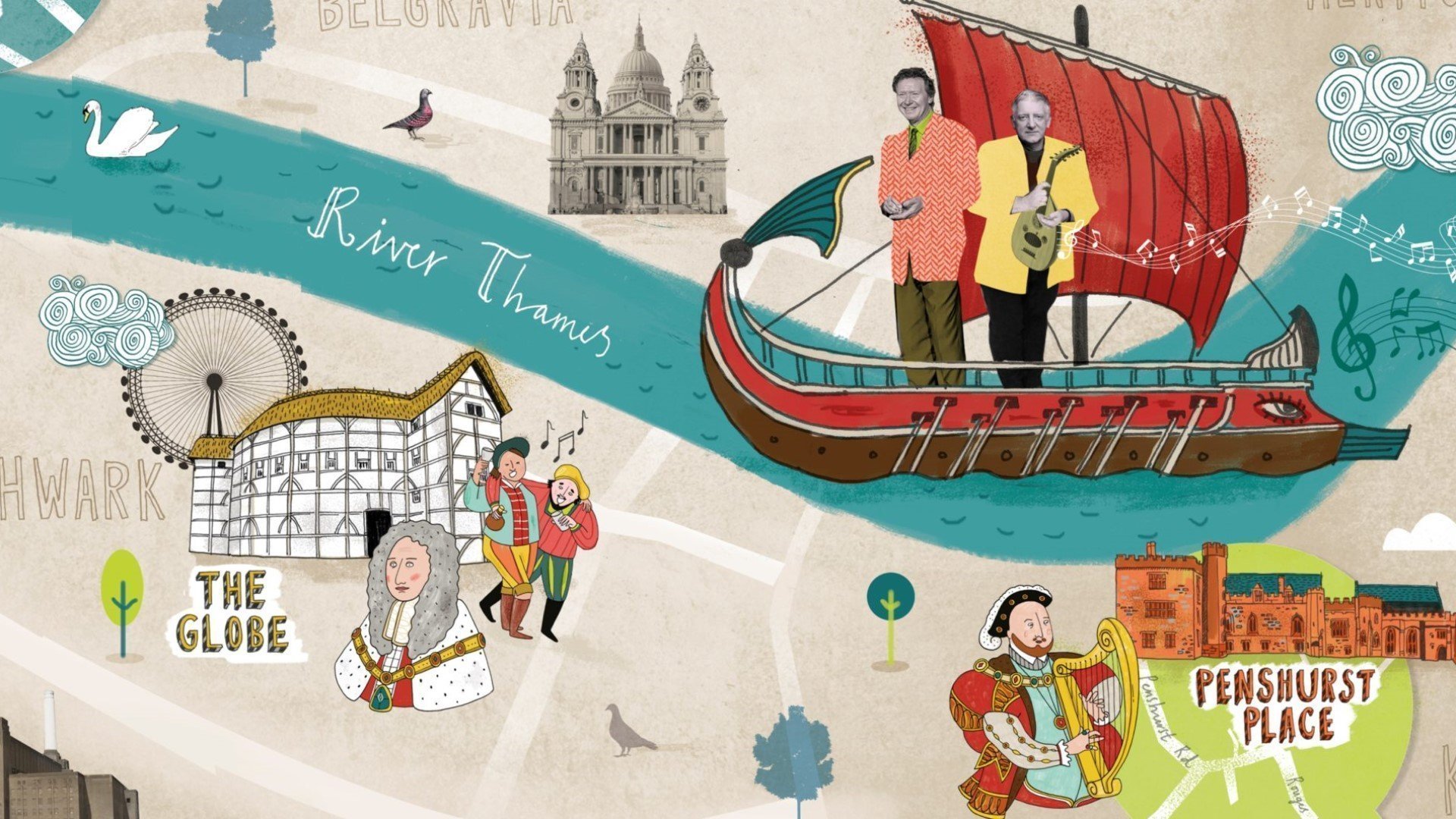 About The Sixteen at Christmas - A Choral Odyssey

Join The Sixteen on a voyage of choral discovery, exploring some of the UK’s most fascinating buildings and the unique stories that bind them to their choral heritage.

Presented by actor Sir Simon Russell Beale, this special series explores choral music from across the ages in iconic, pertinent surroundings – from Byrd in Elizabeth I’s childhood home of Hatfield House, to Purcell in the reconstructed 17th-century theatre of the Sam Wanamaker Playhouse.

These programmes, featuring performers from The Sixteen, reunite Harry Christophers and Simon Russell Beale, a partnership which proved so successful in the popular BBC Sacred Music series. The series culminates in an ‘as live’ relay of their special Christmas concert from Cadogan Hall, which will weave together six centuries of festive choral masterpieces.

The Sixteen at Christmas - A Choral Odyssey is a five-part series of programmes as follows:

The first programme in our series focusses on two towering works by Renaissance composers John Sheppard and Richard Davy, performed in the surroundings of Magdalen College Chapel, Oxford where both were resident and wrote their music.

Francisco Guerrero: Our Lady of the Assumption, London

There are surely few composers who can boast a pilgrimage to the Holy Land, let alone one who survived kidnap by pirates on his return journey home! This programme explores one of Spain's finest Renaissance composers, Francisco Guerrero.

Purcell wrote for court, church, tavern and the place he loved most, the theatre. This programme is set in the Sam Wanamaker Theatre at Shakespeare's Globe, an amazingly atmospheric candlelit playhouse that slightly predates Purcell but feels like the perfect place to revisit his music.

Set in Elizabeth I's childhood home of Hatfield House, the music of William Byrd and Arvo Pärt make for a perfect match. Both spent many years facing adversity and persecution and both sought solace through their sacred music.

The Origins of the Carol: Penshurst Place, Kent

Mediaeval carols were for everyone from festivities in the town square or village green to celebrations in church. This programme demonstrates the way these carols have influenced musicians of more recent times, in the historic medievel setting of Kent's Penshurst Place.

We round off the year with a special Christmas concert broadcast from Cadogan Hall in London, weaving six centuries of choral masterpieces into a stunning celebration of music written for the voice.

For details and tickets, visit thesixteen.com

Only one ticket is required per household.