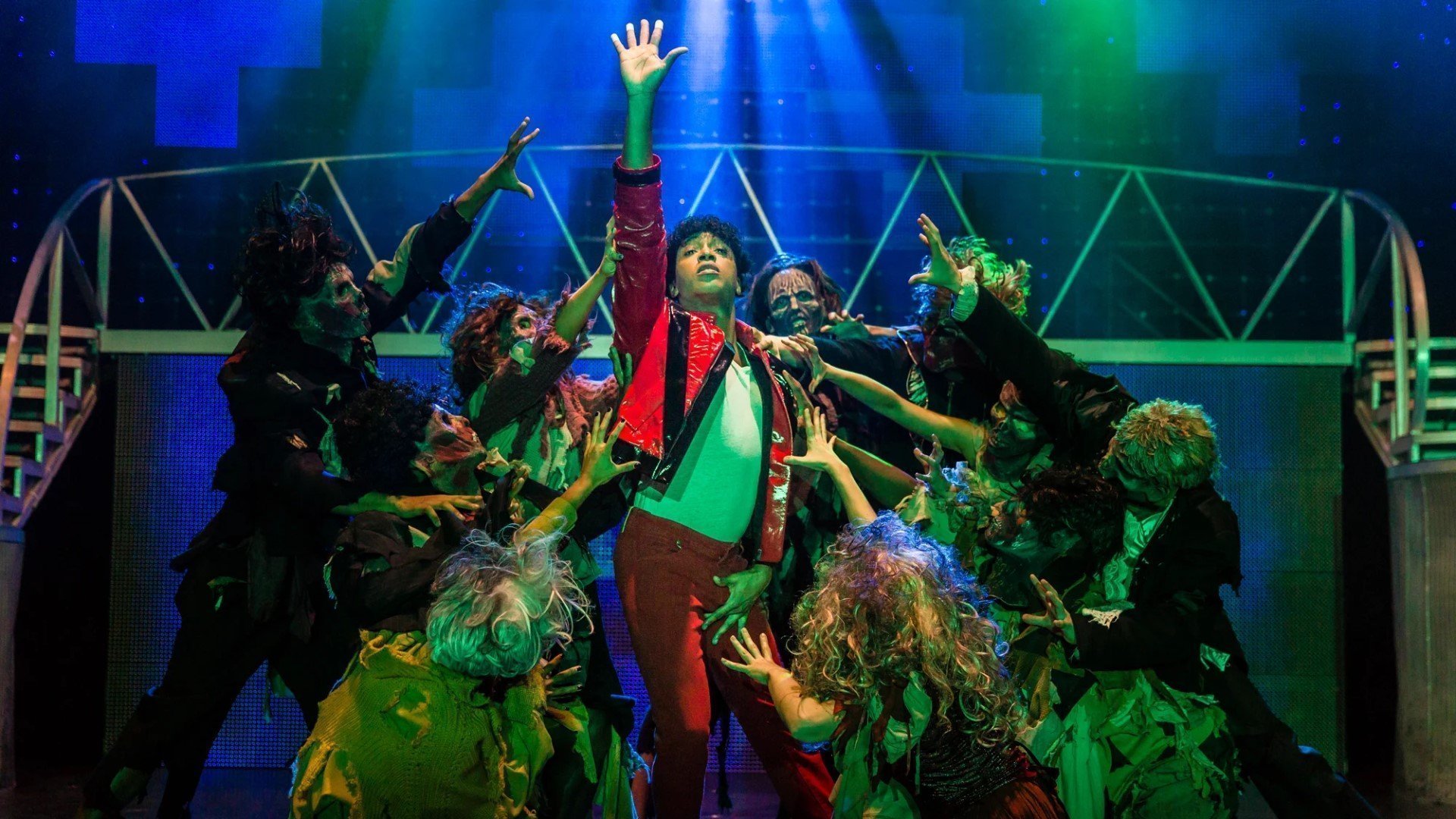 Taking you on an electrifying visual and audio journey through the magic of Michael Jackson’s 45-year musical history, at Thriller Live at New Theatre Oxford, you’ll experience over two hours of non-stop hits from pop to rock, soul to disco.

Experience over two hours of non-stop hits from pop to rock, soul to disco in a show that pays homage to the legendary Michael’s career.

Direct from London’s West End, where it is now in its record-breaking 10th year, Thriller Live is a spectacular concert created to celebrate the career of the world’s greatest entertainer.

Seen by over five million people in over 30 countries, Thriller Live continues to moonwalk around the world, taking you on a visual, audio and electrifying journey through the magic of Michael’s 45-year musical history.

You will experience over two hours of non-stop hits from pop to rock, soul to disco as the cast pay homage to Michael’s legendary live performances and innovative dance moves executed with flair, precision and passion.

This is a show that you will never forget.

Expect your favourite songs delivered by an exceptionally talented cast and band, including I Want You Back, ABC, Can You Feel It, Off The Wall, The Way You Make Me Feel, Smooth Criminal, Beat It, Billie Jean, Dirty Diana, Bad, Rock With You, They Don’t Care About Us, Dangerous, Thriller, and many more!

'This theatrical extravaganza is a breathtaking celebration – Quite literally, thrilling' —The Stage

'A total blast. The staging and constant brilliance of the musicians keep us riveted. A wonderful show' —Whatsonstage.com

'You can’t beat it!' —Evening Standard 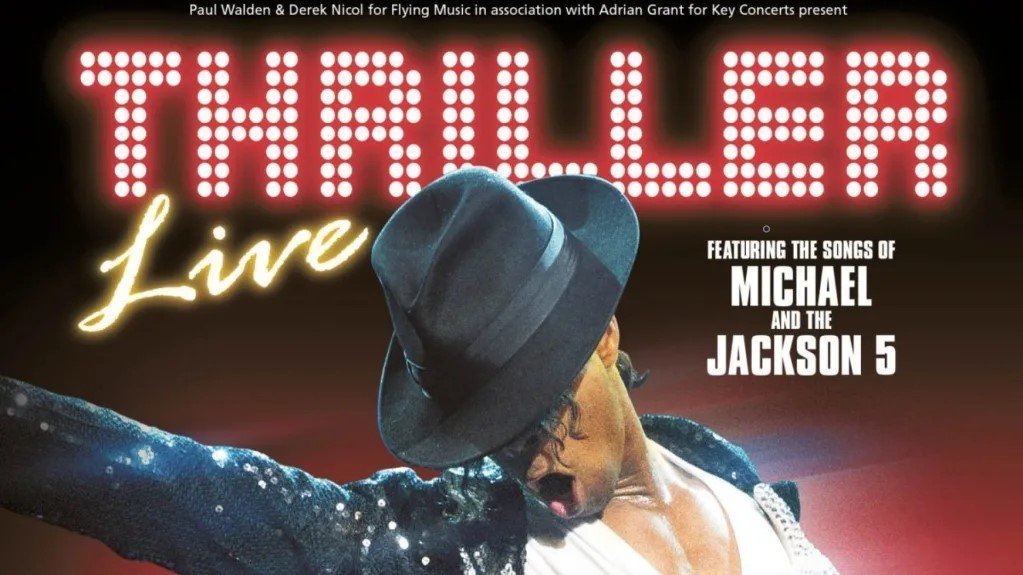