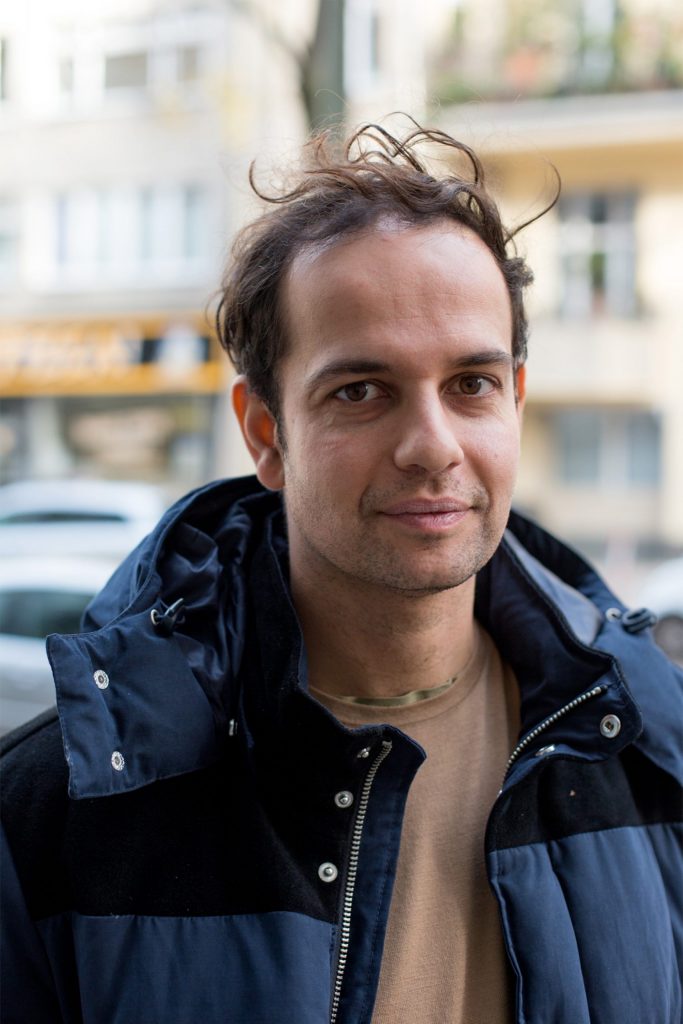 About Tino Sehgal at Blenheim Palace

Following a year of extensive confinement indoors, Blenheim Art Foundation has announced a major solo exhibition by Tino Sehgal. This will be the first exhibition at Blenheim, specifically designed for the Park and Gardens.

Tino Sehgal (born in London in 1976) is an artist of German and Indian descent, based in Berlin. He is known for artworks composed exclusively using the human body, voice, and social interaction.

His artistic practice focuses on the fleeting gestures and subtleties of social encounters, with participation and open exchange as the subjects of value rather than material objects.

For this project, Sehgal will present a complex, roaming choreography imagined for Blenheim – his practice takes the form of “constructed situations” involving live encounters between visitors and those enacting his work.

Akin to a swarm or flock, the group of more than 30 participants – the majority of whom are local residents cast specially for this project – will gather and disperse in a fluid and porous choreography, enacting moments of connection with visitors and their surroundings.

The project, organised by Blenheim Art Foundation, will involve 30 participants, many of whom are local residents. “We’ll choose to do a specific scene for a given moment, depending on who the visitors are, how many, which time of day etc.

“In that sense, the exhibition is not autonomous, it depends on and reacts to others; it’s not a discrete entity which is independent of its context in the way that art works usually have clear borders and fixed locations,” says Sehgal.

The Sehgal show is the eighth contemporary art exhibition to be held at the palace. Previous exhibitions have been dedicated to Yves Klein, Maurizio Cattelan, Michelangelo Pistoletto, Jenny Holzer, Ai Weiwei, Cecily Brown and Lawrence Weiner.

Annual Pass Holders are eligible for free entry to this event. Please book an arrival time and show your valid pass on arrival.