To Play Kinge: Baroque Music of Court and Cloister 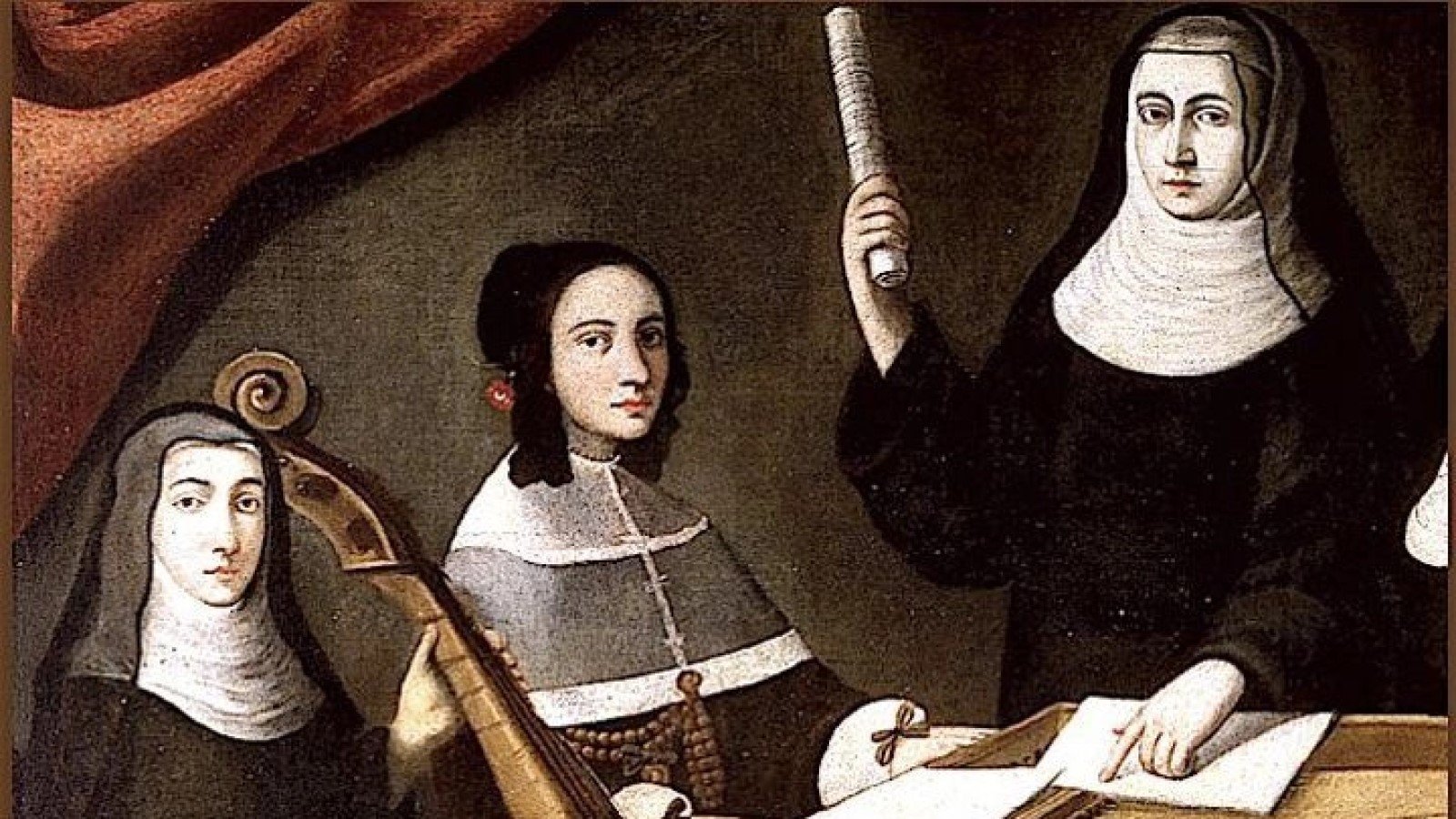 About To Play Kinge: Baroque Music of Court and Cloister

An armed abbess; a beastly Bishop of Bologna
A cherubic king; a dedicated diva
What do all these things have in common?

Across 17th-century Europe, nuns were using their talents to influence nobility and politicians. They formed relationships with some of the highest ecclesiastical powers of the day, hosted some of the richest and most powerful women of Europe, and lent support to political ventures (such as the Jacobite campaigns of the 1690s) through their performances. Yet rarely do we stop to think about their personal lives and the way they expressed their understanding of the world.

“‘To Play Kinge: Baroque Music of Court and Cloister’” features a programme of Baroque convent music alongside selections of poetry, personal writings, letters, and diaries from Italian and English nuns.