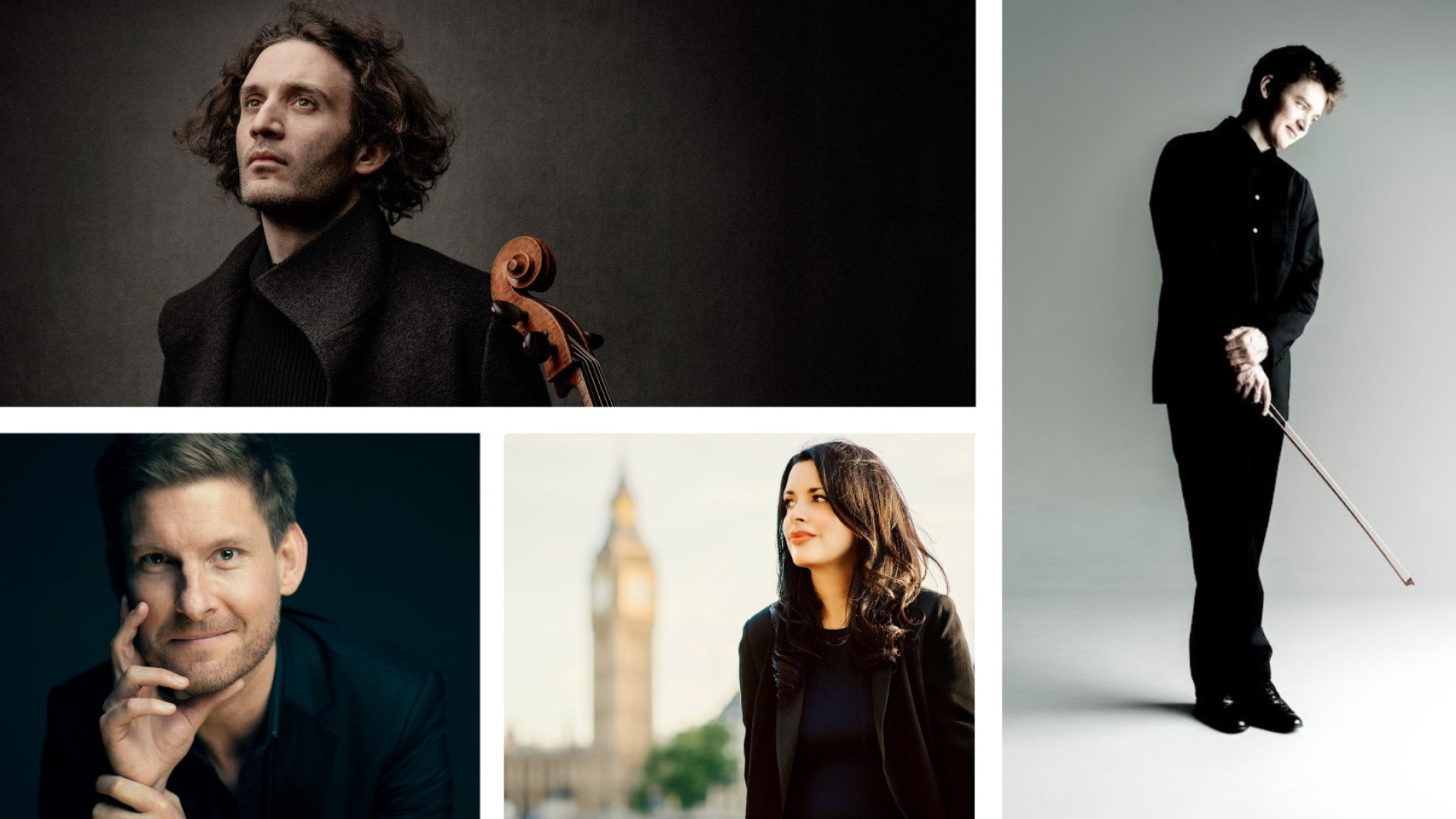 About ‘Transcending Heights: A Universal Spirit’

Arvo Pärt’s hypnotic Fratres started life as an evocation of monks in a cloister, slow and processional, so his later cello version may come as a shock.

Beethoven’s remarkable ‘Storm’ Quintet invokes one of his heroes, Mozart, in the gorgeous slow movement; but elsewhere the brusque comedy and the thunder-and-lightning finale are 110%, Beethoven.

The Triple concerto requires three great soloists, so it is rarely played – but for a Festival like this, with its community of artists, it’s a treat for players and audience alike, and a fitting climax to our week.