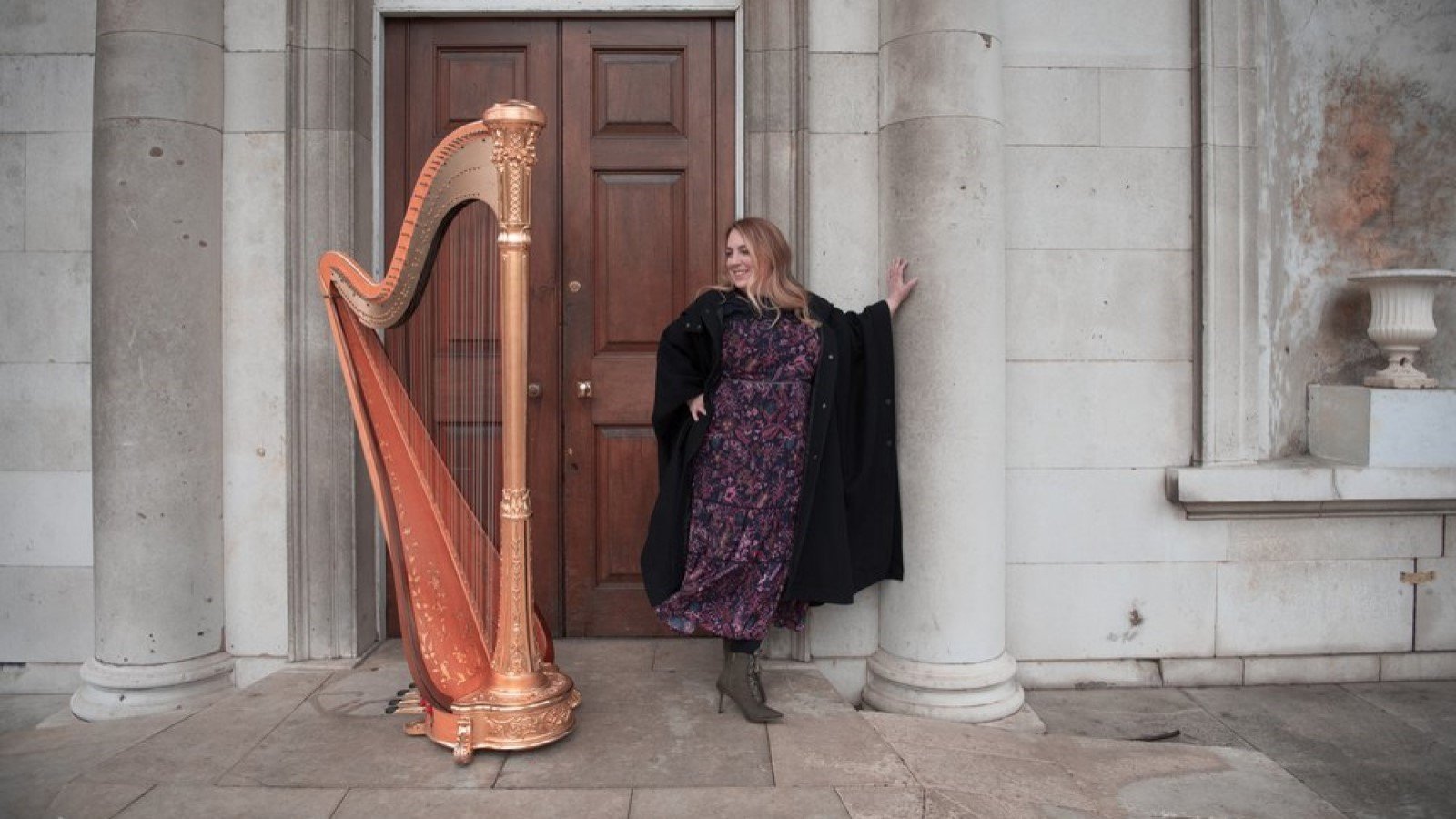 About Vivaldi, The Four Seasons played by harpist Keziah Thomas

Harpist Keziah Thomas, acclaimed by the New York Concert Review as ‘Stupendous…totally original and engaging’, at her Carnegie Hall debut recital, performs her own arrangement of Vivaldi’s Four Seasons in the beautiful setting of Dorchester Abbey.

Vivaldi’s music portrays the essence of nature based on the composer’s sonnets in which he describes each season. Expect to hear the peace of Spring, bird song, dogs barking, villagers dancing and some gentle (and not so gentle) stormy weather!

Contact the organiser to request a refund. Eventbrite’s fee is nonrefundable.