We Will Rock You Musical at New Theatre Oxford 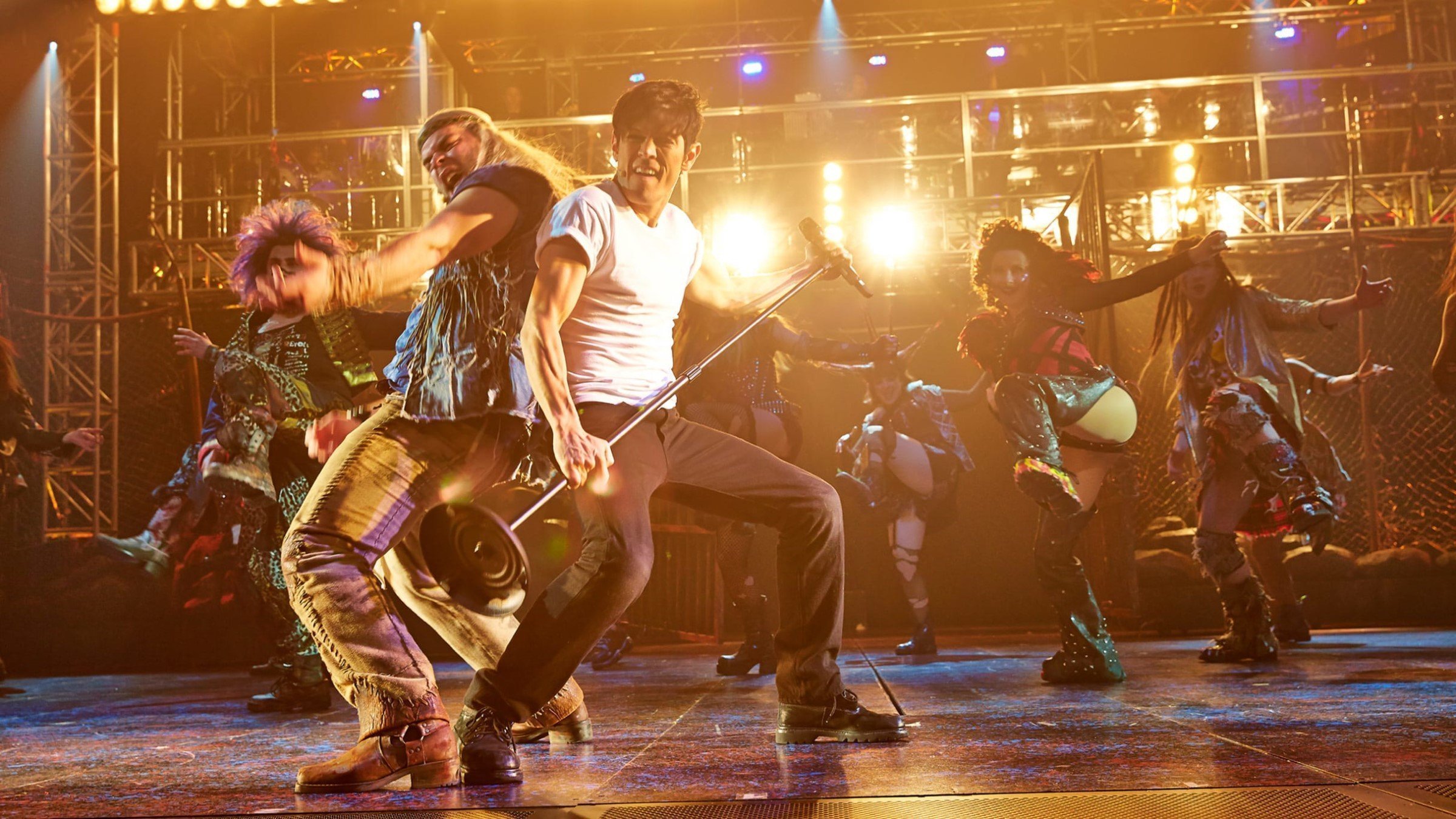 About We Will Rock You Musical at New Theatre Oxford

With 24 of Queen’s biggest hits and Ben Elton’s hilarious futuristic comedy writing combined, We Will Rock You Musical at New Theatre Oxford is a show that will boast the scale and spectacle that marked the band’s legendary live performances. This global phenomenon will continue to be one of the most spectacular musicals to tour the United Kingdom & Ireland.

The global phenomenon returns to the UK.

The worldwide smash hit musical by Queen and Ben Elton returns to the UK. The multi-million-pound show dazzles all the senses in breath-taking style. Guaranteed to blow your mind, this musical phenomenon is not to be missed.

Since 2002 over 16 million theatregoers in 19 countries have thrilled to this awe-inspiring production. With 24 of Queen’s biggest hits delivered in a show that boasts the scale and spectacle that marked the bands’ legendary live performances. 24 of Queen's greatest hits, including Radio Ga Ga, Killer Queen, Bohemian Rhapsody and, of course, We Will Rock You!

Taking on the role of Galileo is Olivier Award nominee Ian McIntosh (Beautiful – The Carole King Musical / The Commitments), who will be joined by Elena Skye (Les Misérables / Kinky Boots) in the role of Scaramouche. Playing Killer Queen is Jenny O’Leary (Heathers The Musical / Rent), with Michael McKell (Macbeth / Blood Brothers) as Buddy. Adam Strong (Jesus Christ Superstar / Rock of Ages) will take on the role of Khashoggi, with David-Michael Johnson (We Will Rock You, Germany / Jesus Christ Superstar) reprising the role of Brit and Amy Di Bartolomeo (Bat Out of Hell / Priscilla Queen of the Desert) playing Oz.

An unmissable event and a sumptuous piece of musical theatre. The show must go on, and on! - Capital Radio