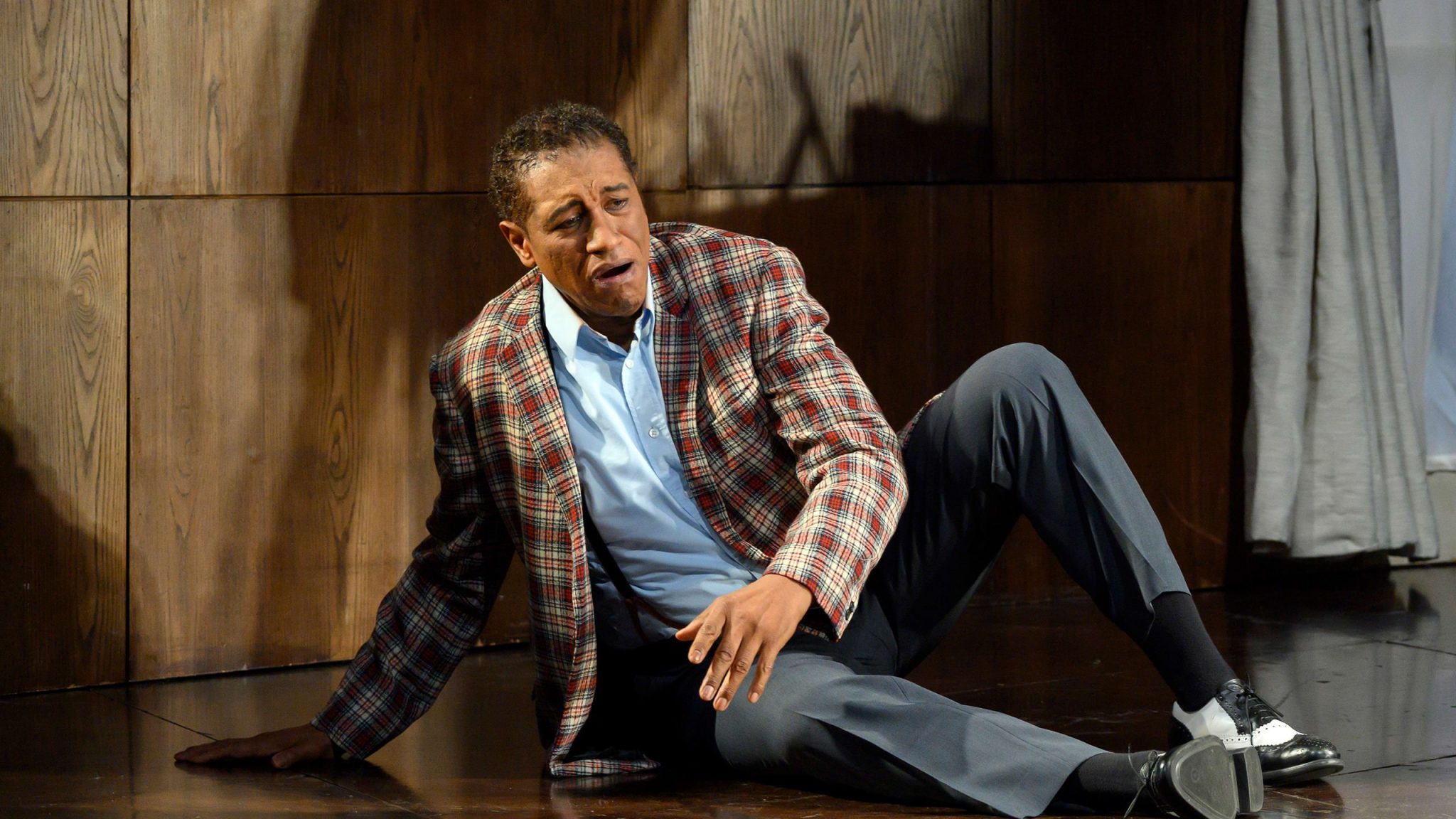 Who will win the battle over Rigoletto’s daughter, Gilda? The protective father or the powerful man with little morals? Welsh National Opera presents Verdi’s ‘greatest opera’ during their Autumn 2019 Season.

The Duke can have any woman he wants and lives a life of frivolity and corruption but Rigoletto has his own daughter’s honour to protect, and events unfold with unintended consequences.

Rigoletto, the Duke’s jester, ridicules the fathers and husbands of the women the Duke flirts with, who then set about seeking their vengeance against him.

This timely revival of WNO’s acclaimed production is set in the White House during the Kennedy era and sees Mark S Doss (Tosca, Spring 2018) return to the Company in the title role.

Verdi wrote that Rigoletto was his best opera, and with its dramatic storyline and score – featuring the instantly recognisable La donna è mobile – it’s easy to see why it continues to be such an enduring favourite.

Sung in Italian, with English surtitles, the performance will last approximately 2 hours and 40 minutes with two intervals.