Why the Child is Cooking in the Polenta 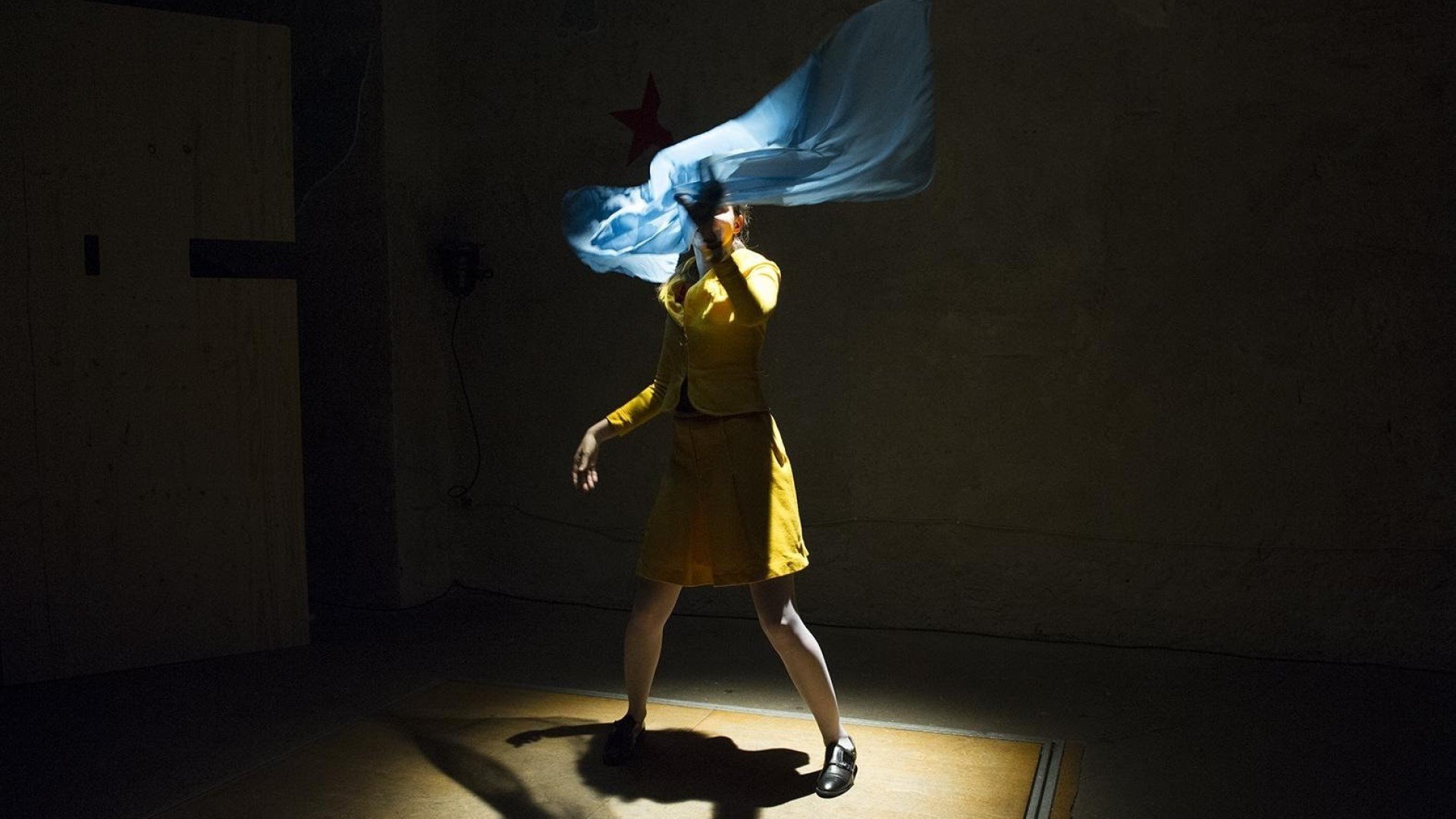 About Why the Child is Cooking in the Polenta

A bridge between reality and fiction, Edith Alibec’s award-winning adaptation of Aglaja Veteranyi’s autobiographical book, Why the Child is Cooking in the Polenta, will be heading on a UK tour this September 2021.

A fascinating and endlessly imaginative show, it follows a family of circus artists who flee the Communist regime in Romania during the 1960s in search of fame, glory and a better life in the West.

Among the circus caravans, a family are caught between two worlds: the colourful high-top where the mother performs her death-defying stunts and the harsher reality of a nomadic life where home is only to be found in your mother’s cooking. This is a lyrical, darkly comic tale of a family always on the road – who are always the foreigners.

Performed and adapted by Edith Alibec, it is inspired by the refugee crisis in Germany, where Alibec met with refugees and visited their social camps.

Her adaptation seeks to highlight the vulnerability of being forced to leave home and trying to find a new place in the world. It explores what it is to feel like the place you live does not allow you to feel like you belong.

Edith Alibec comments, “I lived in Germany for three years, and when in the first few months I did not find my place, I started to idealize a ‘home’. Romania, my home country, became more like a utopia.

“This show was born out of my need to talk about what it feels like to not have a home. Far from being an ideological statement, this show is about being human and explores the hidden corners of the soul.”

Why the Child is Cooking in the Polenta has kindly been supported by Arts Council England and The Romanian Cultural Institute London.

The audience witnesses a bittersweet chapter of a unique life. Why the Child is Cooking in the Polenta is a touching story and gives a coup d’ouil to a life far beyond the reaches of many of our experiences (Strand Magazine).

60 minutes with no interval