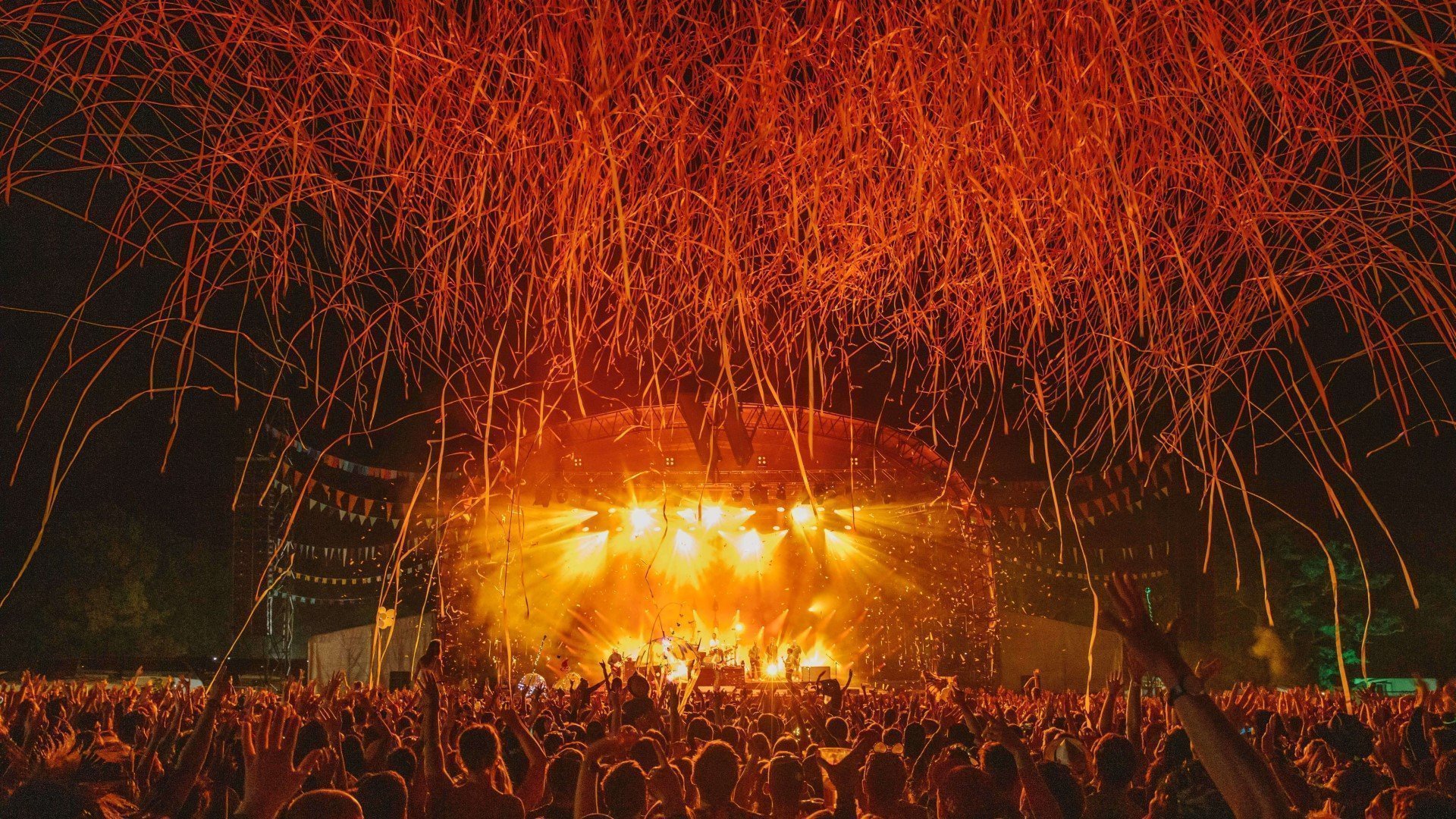 Wilderness Festival 2018 (Season Eight) was an all-guns blazing tour of the arts, a paradise studded with secrets and surprises. From Olivia Colman & Ben Kingsley performing with Letters Live to Justice and Chic on the Main Stage. George FitzGerald & Peggy Gou taking The Valley by storm to an intimate Kamasi Washington jam. Secret bars and hidden treasures were around every fork in the road. Relive the glory with our Festival Film.

Explore a community where genres are redefined, identity is turned on its head and arts from across the spectrum sit side by side. London’s most respected institutions bring bespoke works: The Royal Academy of Arts, Southbank Centre, The Roundhouse and The RSA. Life-enhancing and decadently surreal. All with a good chance of streakers.