Will Young at New Theatre, Oxford 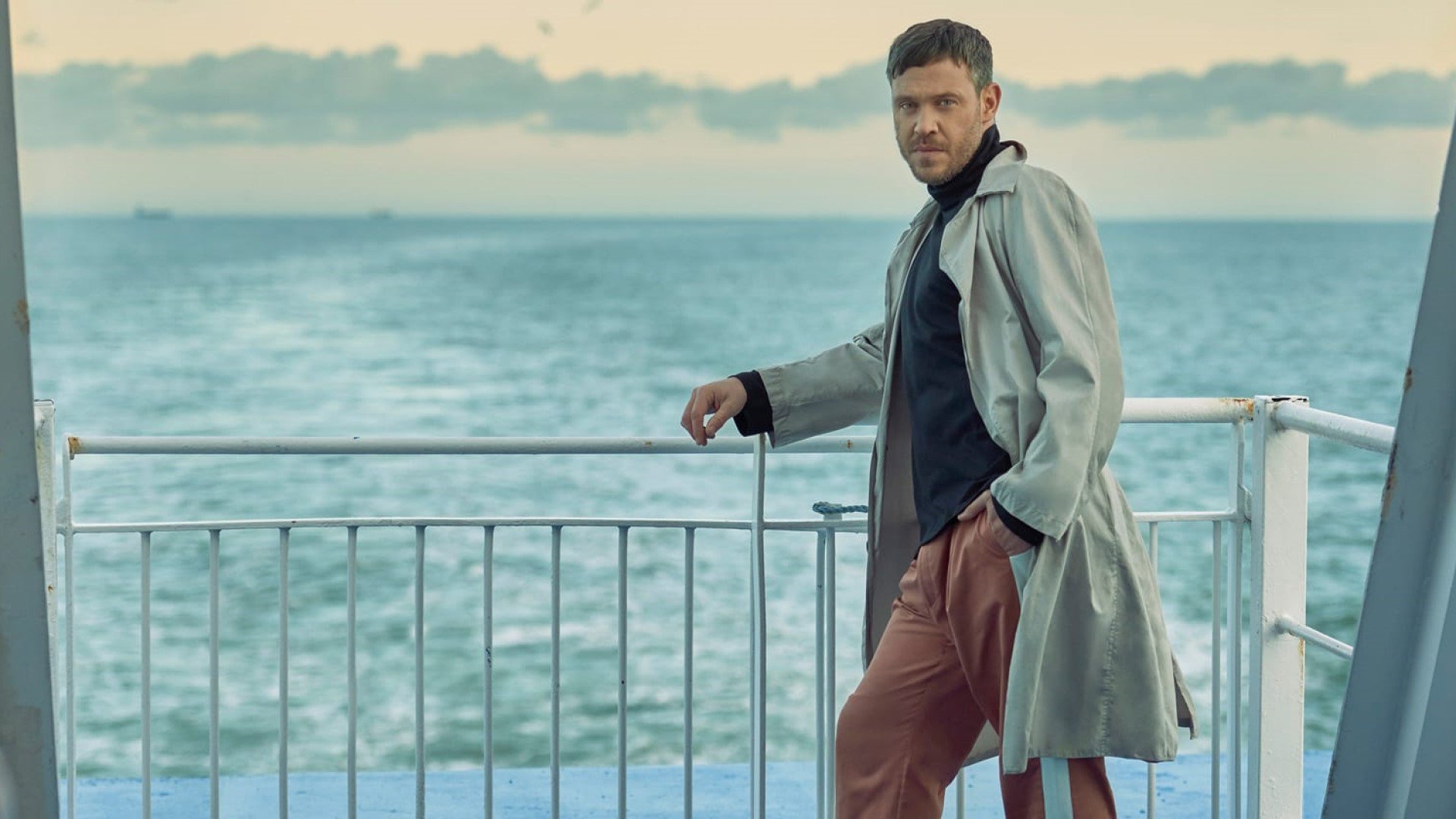 About Will Young at New Theatre, Oxford

UK pop icon Will Young releases brand new single All The Songs, the first track to be heard from his long-awaited seventh album Lexicon.

All The Songs arrives with an incredible, agenda-setting video directed by the legendary fashion photographer and director Rankin.

An upbeat, piano-led, dancefloor-tilted heartbreak anthem, All The Songs serves as the perfect introduction to an album built around the joy of pop music, 'I always say that there's no point in doing it if it's not joyous. That's been my motto: do it the way you want to do it.' A motto to live by...

Will also confirms a huge UK tour, kicking off this October. Starting at Torquay’s Princess Theatre and visiting the New Theatre Oxford.

Will Young has spent the last two decades at the forefront of pop after bursting onto the scene in 2002. His expansive career has culminated in four #1 and two #2 chart-topping albums, two BRIT Awards and four UK number one singles.