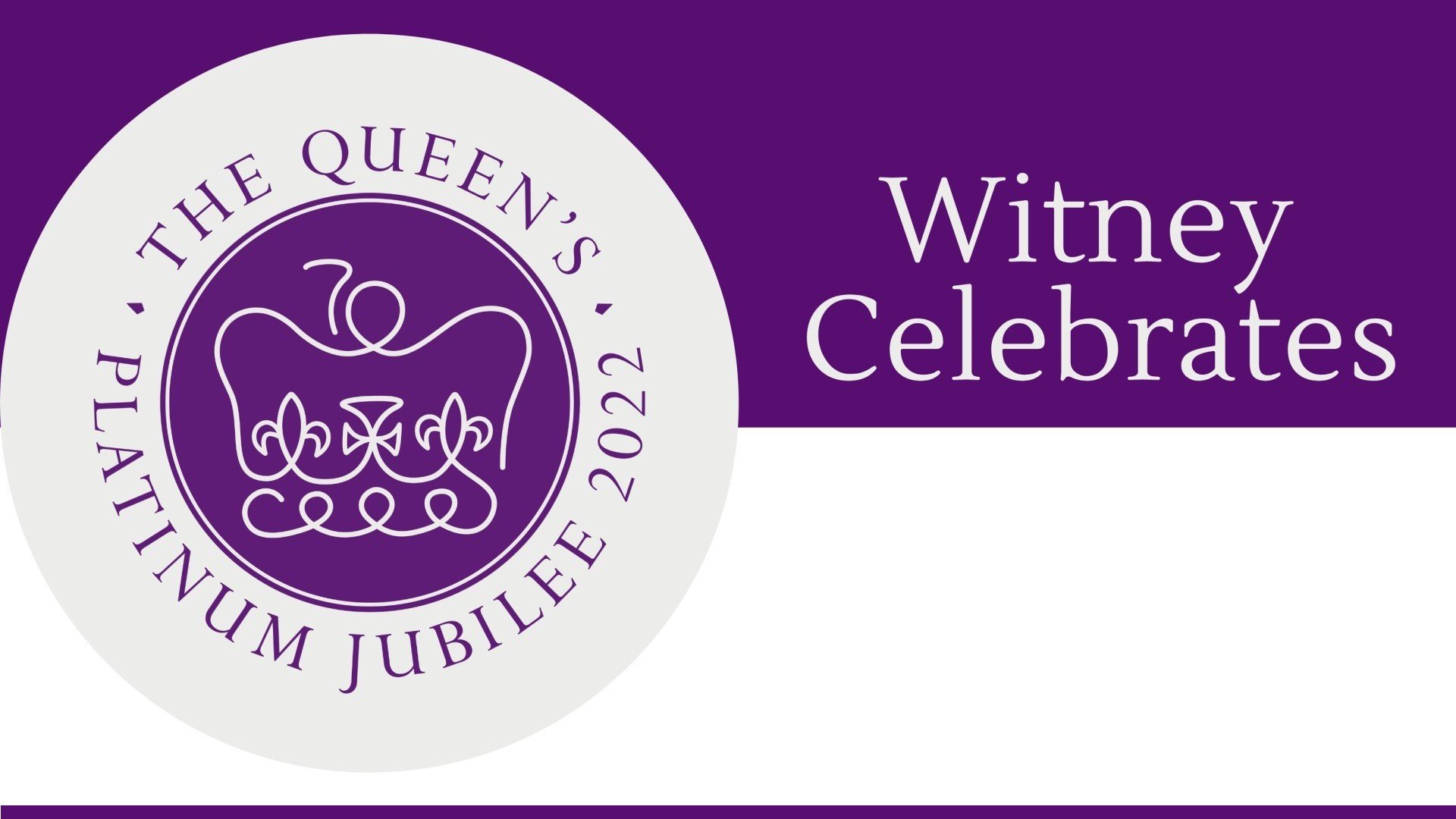 9.30pm – The Town Crier will read a proclamation.

9.30pm to 9:35pm – The Park Run runners will enter The Leys, having run their traditional 5k on a relay route from the start point at West Witney. They will run through the west part of Witney, down and onto The Leys, carrying a Witney Town Flag. The cadets will form a guard of honour.

9.40pm – The Mayor of Witney, Councillor Liz Duncan, will say a few words before lighting the beacon.

After the lighting WOAPA choir will sing.

The gas beacon will be positioned at the far end of The Leys near Fernleigh and cordoned off for safety.

The programme of events being held in Witney are as follows: