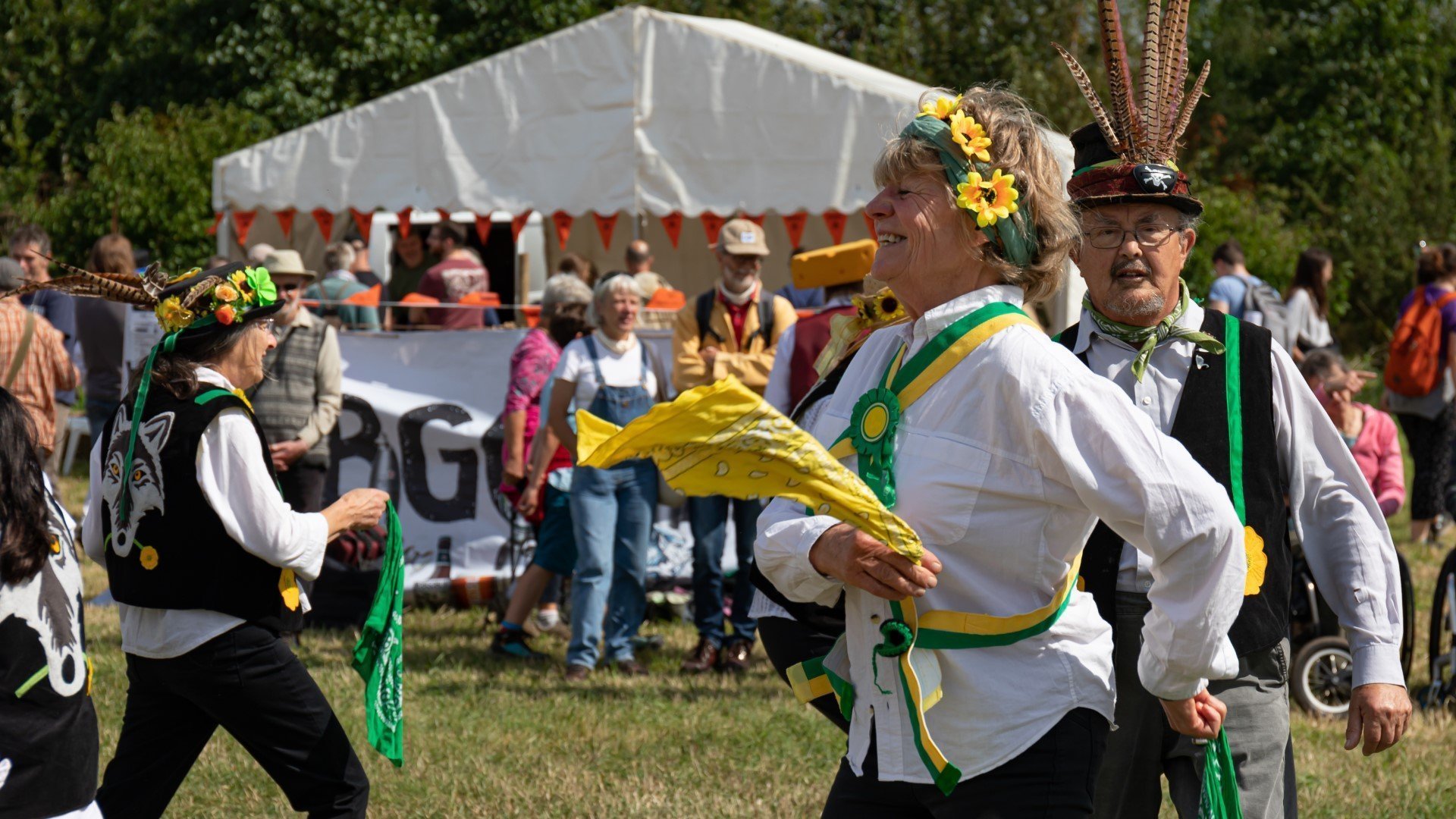 The Wychwood Forest Fair is a family-friendly country fair celebrating rural crafts, community and conservation in the historic Wychwood area.

The fair will once again be held at Foxburrow Wood in Witney.

Founded in 1796 by three Methodists living in Finstock, the fair has a long history.

Intended as a calmer counterpart to the annual Witney Feast, the fair quickly grew in reputation and scale and became quite a raucous event. During the 1830s, it was frequently cancelled due to a spate of rowdy incidents.

At the time, the Wychwood Forest Ranger declared that the fair attracted “vast numbers of idle and disorderly characters.” Eventually, it was banned in 1853, when the Parliamentary Act of Disafforestation placed the historic Wychwood Forest under private ownership.

The modern fair is a peaceful, family-friendly event that looks back to its 18th-century origins. Proceeds from the Forest Fair support our work to conserve wildlife and landscapes in the historic Wychwood area. 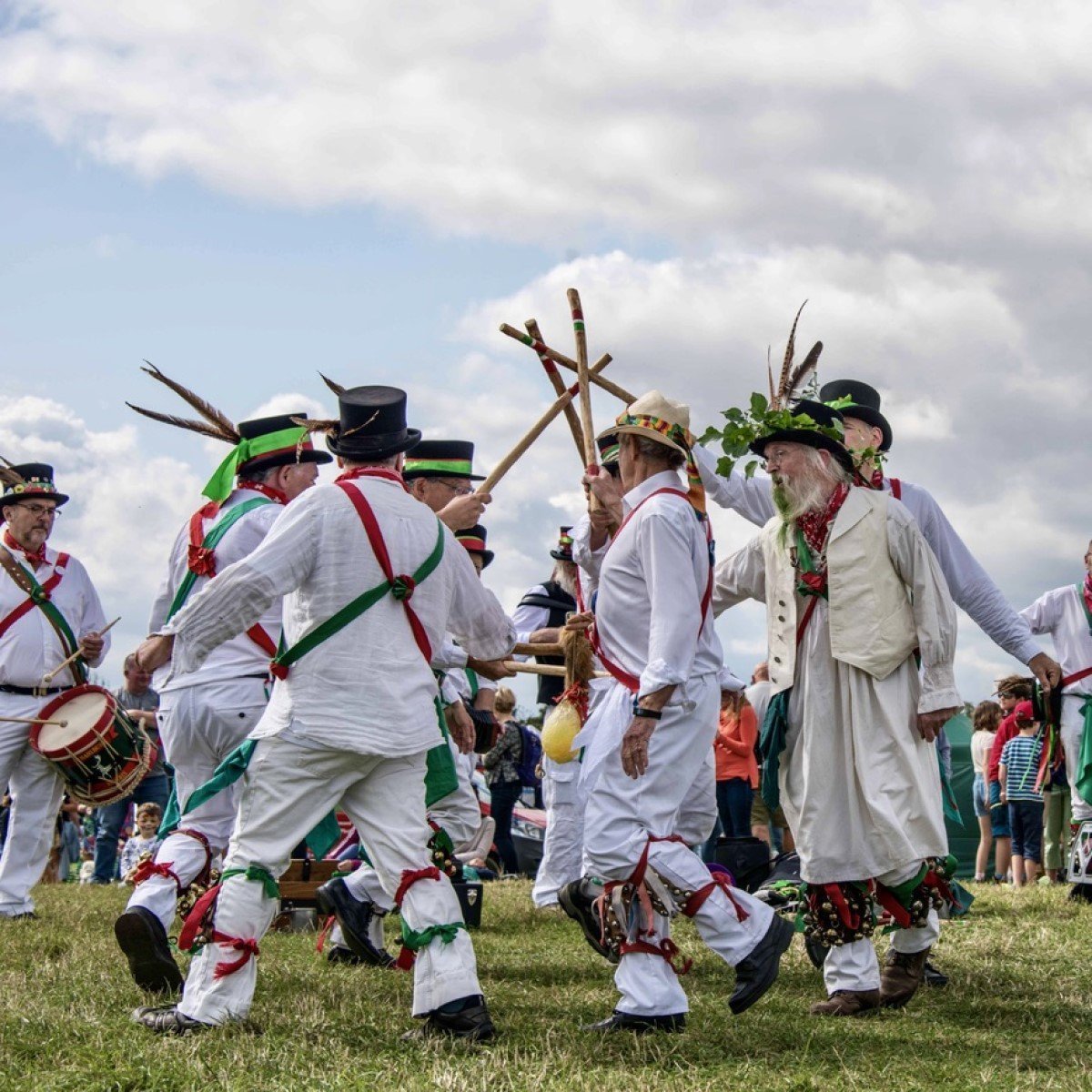 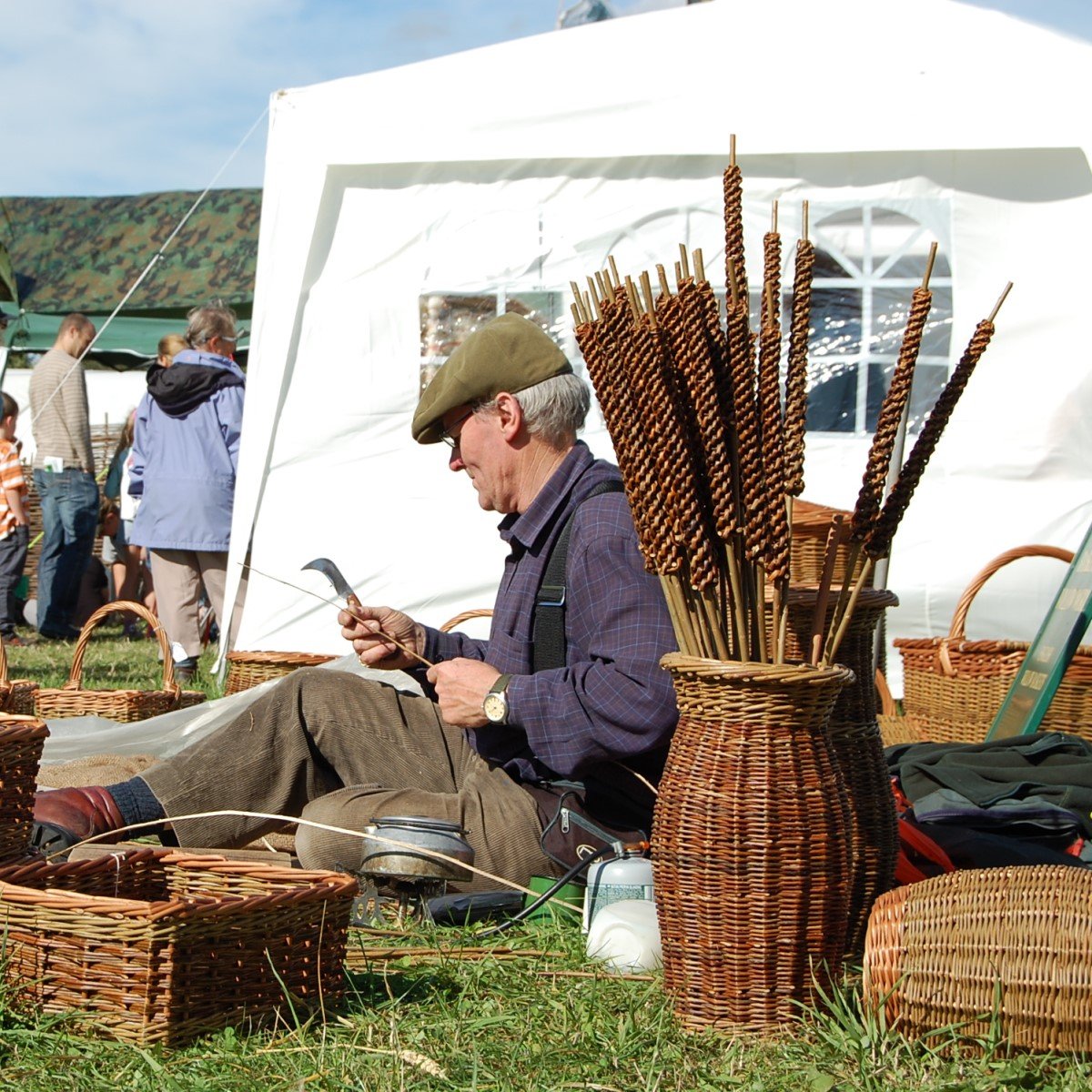 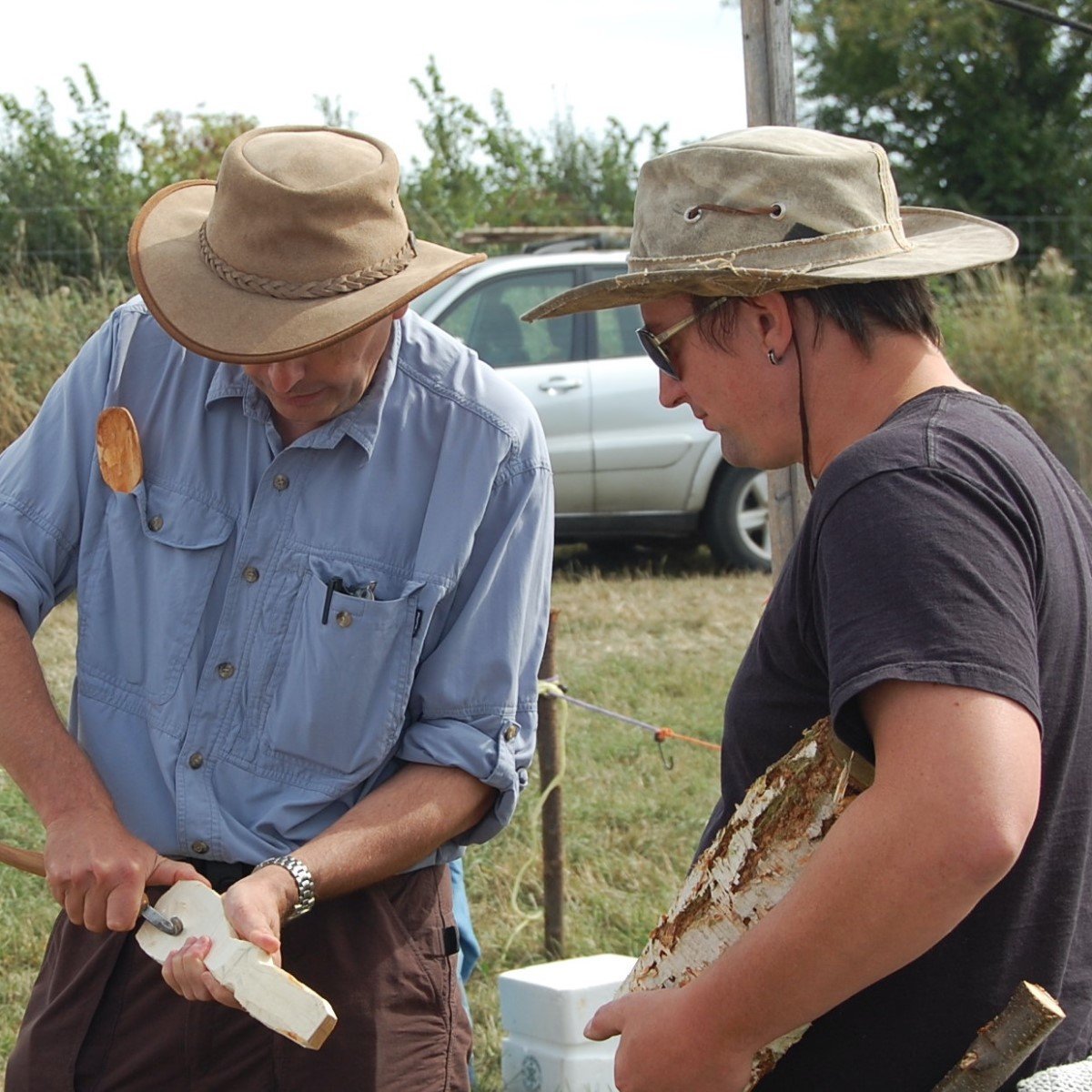 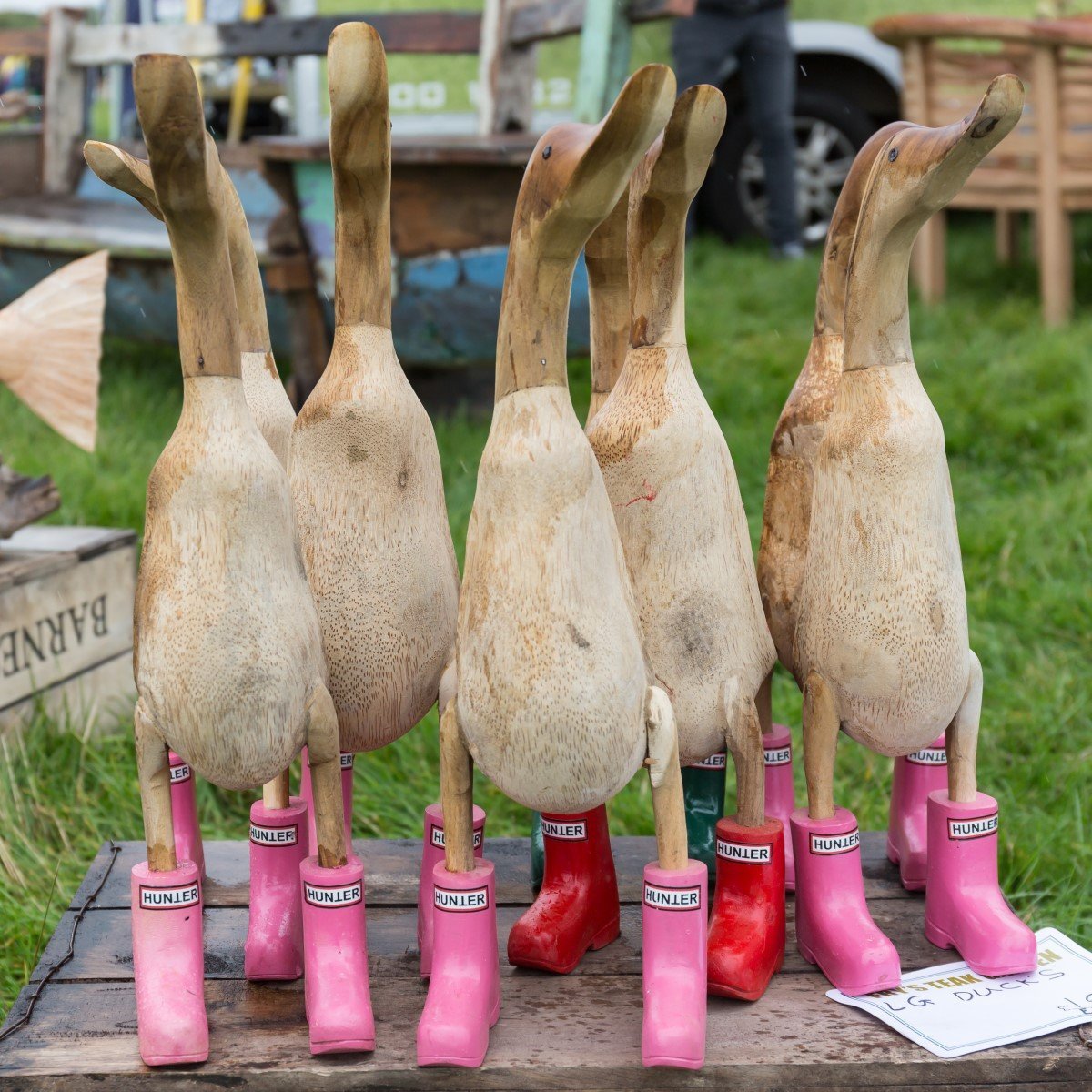 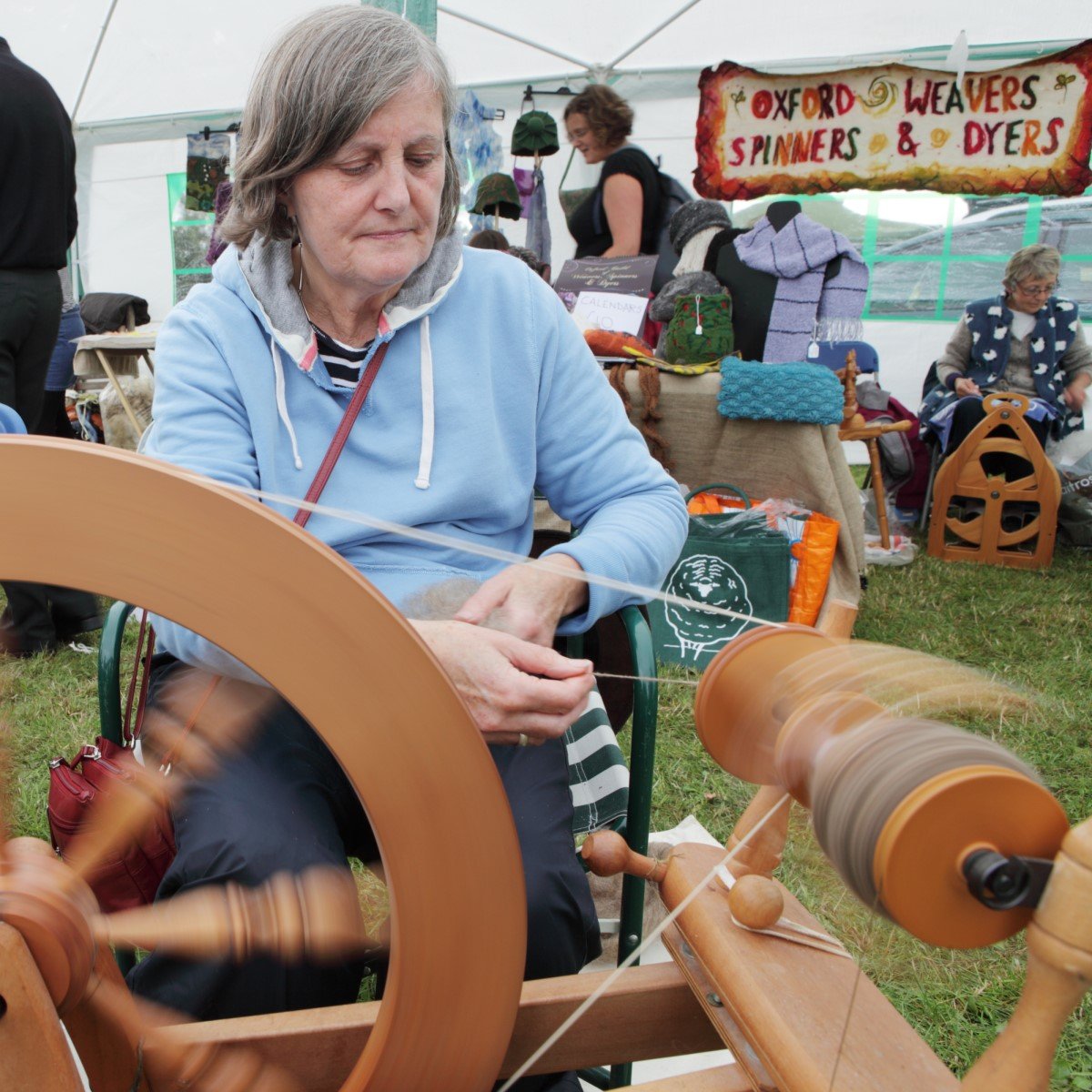 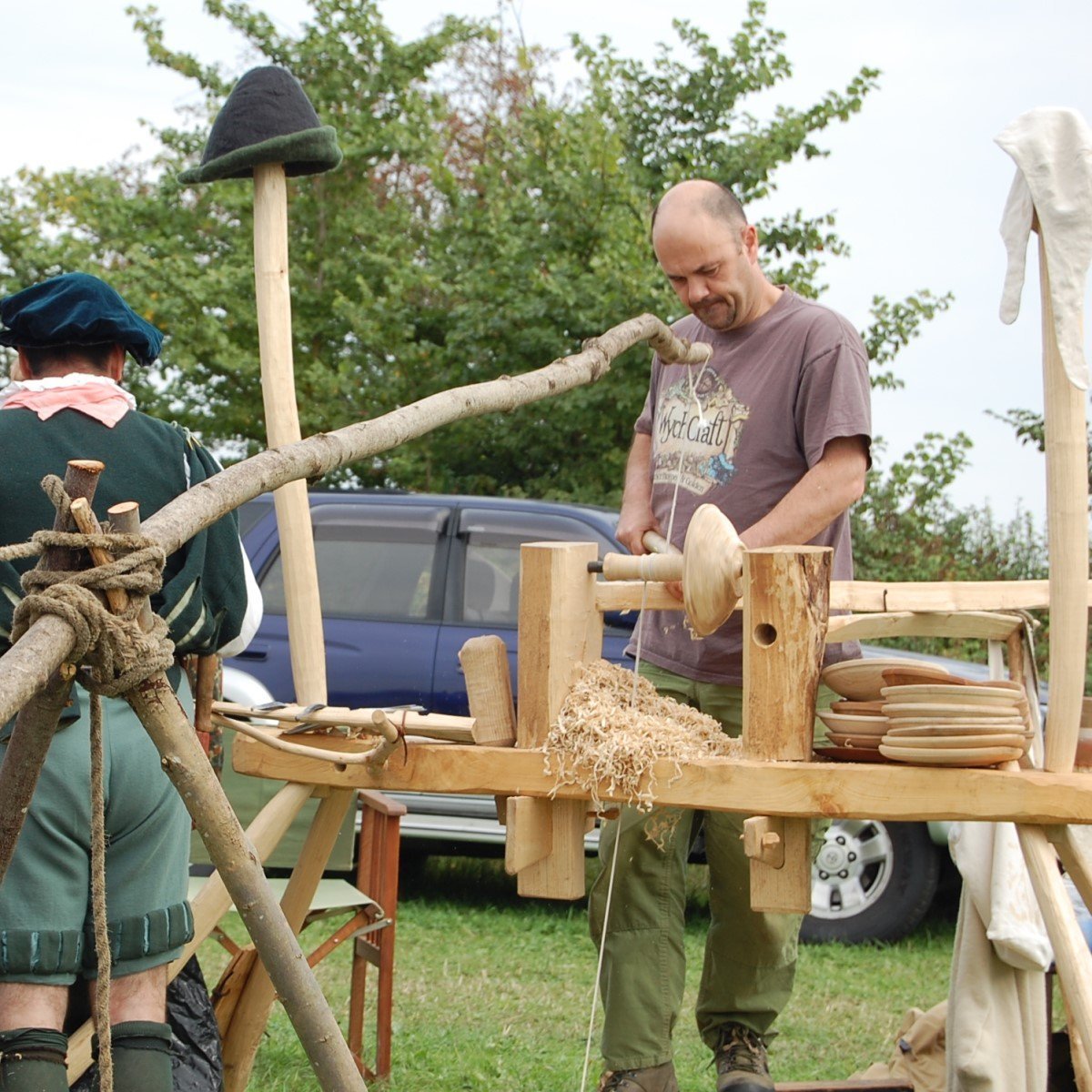