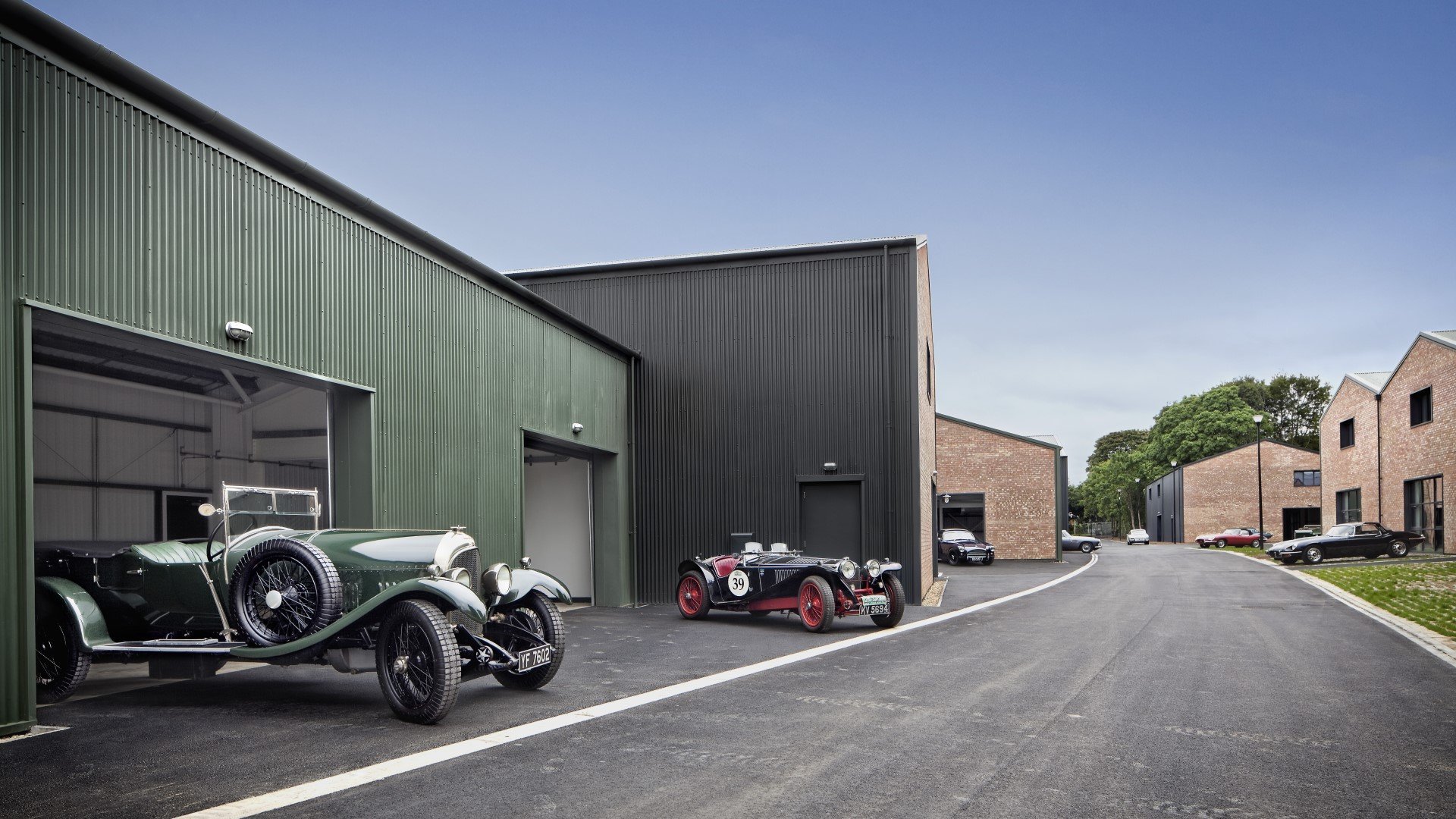 Constructed in just 18 months from unanimous planning permission to practical completion in July 2020, The Command Works at Bicester Heritage, which was almost completely pre-let, has been recognised by the Civic Trust Awards and shortlisted as a Regional Finalist.

The creation of this beautiful extension to the Technical Site involved adding the first new buildings to the historical aerodrome in more than 80 years, and creating an exciting new chapter in the history of the former RAF Bicester.

Soon to be the headquarters for Hero Rally and The Little Car Company, and with some exciting new Specialists being announced in the forthcoming months, the £10m investment by Bicester Motion has extended Bicester Heritage, widely acknowledged as The Home of Historic Motoring, by 77,000 sq feet and will bring 150 new jobs to Bicester and the surrounding area.

Regional Finalists will now be considered for National/International Civic Trust Awards and AABC Conservation Awards, and all projects will also be considered by the Selwyn Goldsmith Awards Panel which recognises Universal Design excellence in the built environment.

Graham Knight Property Project Manager at Bicester Motion commented, “We are delighted to receive this recognition. The Command Works stands proudly as an expression of Bicester Heritage’s commitment to the very highest standards in design and regard for this historic location.

“The sensitivity with which this extension to our Heritage Quarter has been brought to life in a Conservation Area demonstrates the careful and considered development of a site steeped in history. To the Bicester Heritage Team, The Command Works is more than a collection of buildings. It is a legacy, built with the future of our industry and our community at heart.”