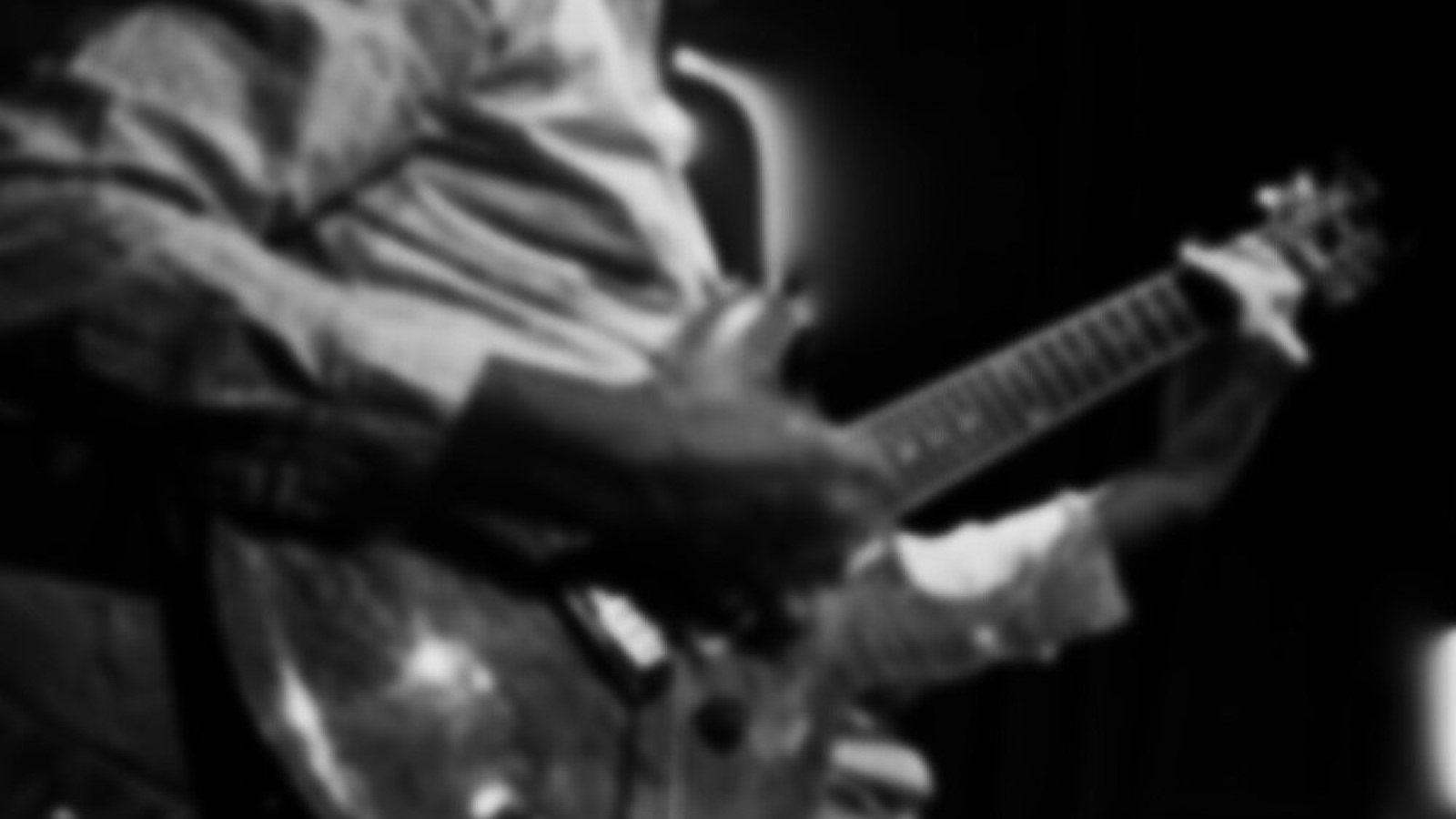 About The Spin Jazz Club

The Spin is live jazz club in Oxford that presents live music of the highest calibre within a broad ‘contemporary jazz’ genre. Since it was established in Oxford in May 1999, the club has regularly created a scintillating night out for anybody with a taste for interesting, exciting, alluring and luscious music.

Some of the performances that the club has put out include:

The gigs were presented in an informal ‘jazz club’ atmosphere at The Wheatsheaf – a smallish (150 capacity) venue hidden away down a tiny alley in Oxford’s High Street.

There were no ‘keep quiet during performances’ cards on the tables. Instead, the club relied on the magnetism of the bands on the stage to command the audience’s attention.

In 2020, when COVID-19 forced the closure of The Wheatsheaf as a venue, The Spin moved on to pastures new and now hosts its live jazz events at The Jam Factory and The Oxford Artisan Distillery.

The Spin is run by Pete Oxley in partnership with Stuart Miller. 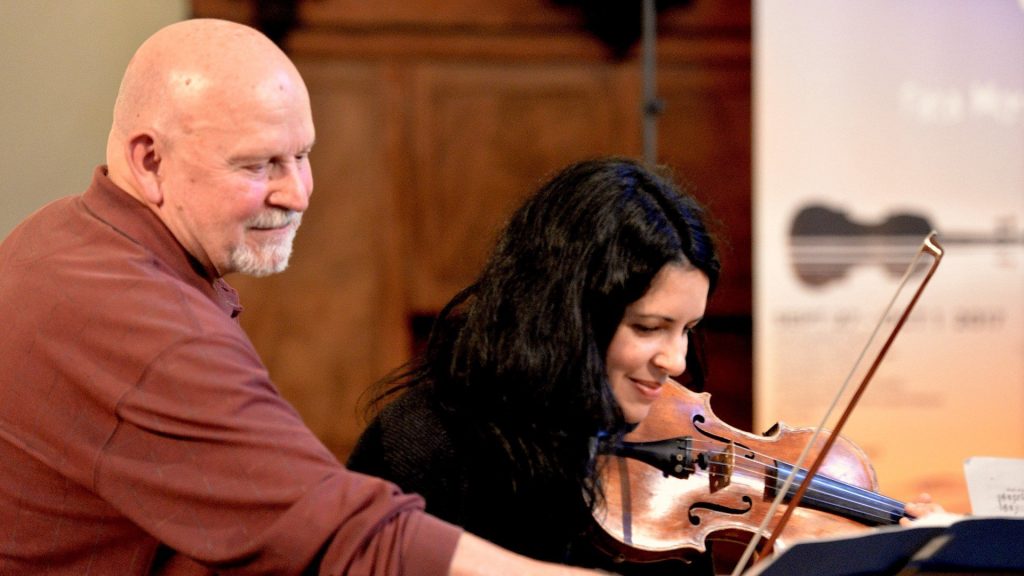 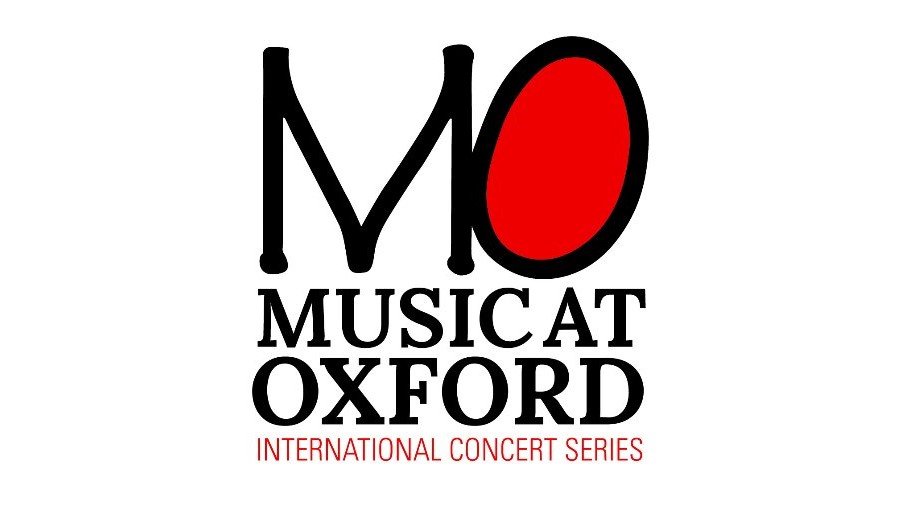