When being wrong is a good thing for science

We often think of science as a fixed truth or a guaranteed fact. It isn’t!

A lot of effort is rightly directed towards building public trust in science, but in doing so, are we forgetting or skating over the very essence of science and how we go about making discoveries that affect the world?

There’s no place better suited than Oxfordshire and the Oxford science and ideas Festival to explore this idea. From Roger Bacon’s conception of science as the experimental and inductive study of nature in the 13th century to Dorothy Hodgkin’s discovery of the structure of penicillin during World War II, Oxford has been responsible for some of the world’s most important medical discoveries.

That’s why Elsevier – an academic publisher, information and analytics company with titles including The Lancet and Cell – is hosting a panel discussion event as part of the Oxford science and ideas Festival on Saturday, 23 October.

The Oxford science and ideas Festival is an annual event, which is hosting exhibitions and talks, bringing together the pubic, and innovators and academics across Oxford until 26 October. Our panel discussion will explore how getting it wrong presents opportunities and challenges for science.

Science is and always has been an iterative process. Facts held true today – such as the Earth being round, or just another planet at the edge of a quite ordinary galaxy in a small part of the Universe – would have once been thought of as ridiculous, so accepted was the scientific view back then. Even Sir Isaac Newton found himself challenged during his time, his discoveries questioned continuously, in contrast to the respect he receives today.

To admit science might not always be right is an uncomfortable idea. It advances by building on the shoulders of giants – using the understanding gained by major thinkers who have gone before to make intellectual progress. Much of that understanding is described in research papers and articles that have been scrutinised by peer review.

In the world of misinformation and scepticism of experts, “the people of this country have had enough of experts” (Michael Gove 2016) is a natural reaction to champion the amazing success of science. We find it comforting to think that science is something reliable we can hold to.

Actually, the answer is not to hide away from the fact that science and scientists can be fallible, but to celebrate it – and explain why, after all, it is the essence of the research process. Part of what we are doing at Elsevier is to understand how we can better support scientists to have confidence in the research their work is built on. And in turn, to communicate not only their findings but how they got there, so others can follow the same path or dispute the pathway itself.

Creating, publishing and reading high-quality work drives scientific progress and improves outcomes for communities, patients and society at large. It’s a long, steady, cumulative process with occasional major breakthroughs – all documented in scientific journals or papers. The structure of today’s scientific papers is familiar to all researchers, regardless of discipline or geography – like a recipe book to a chef, containing method, images and charts, and a reflection of the work – an importance that shouldn’t be underestimated.

Uniformity of reporting and collaboration means researchers must assimilate previous work, state their research question and why it is important, disclose their results and then show their step forward and subject their work to peer review, judgement by their peers. It’s a rigorous process that exposes the “thinking” of every published researcher.

Research is hard, and progress is hard-won, sometimes enhanced, albeit frustratingly, by getting it wrong or adjusting the direction of travel. Against a natural human instinct – simply wanting to be right – explaining and exploring the scientific method – being critical, being wrong – should build confidence with people, as at its core the research process, the ethics of researchers and iteration yields the biggest progress and the most benefit of society.

George Bernard Shaw said, “Science never solves a problem without creating ten more”, a statement as true today as it was almost a century ago in 1930. When finding faults or questioning research, we often find new areas to explore and new reasons to keep looking. With so many truths across disciplines yet to be unlocked without making mistakes or reaching unintended outcomes, we can’t hope to continue to unearth these mysteries.

One example is the experience of the former planet Pluto. How many of us were taught – and believed without question – that Pluto would remain the ninth planet, a seemingly guaranteed fact following its discovery and description in 1930? A focus of much debate, Pluto no longer meets the criteria that The International Astronomical Union now uses to define planets. Sometimes it is only years later that additional knowledge helps clarify a decision on the accuracy of discoveries.

Where does this leave scientists and all those involved in the research process? As consumers of scientific culture, through pocket-sized technologies or as recipients of 6.6 billion doses (and counting) of a Coronavirus vaccine, we all might embrace and understand the iterative process that is science. Rarely is it the case of a ‘lightbulb’ moment. Instead, it’s a long, methodical and thorough process that ensures quality progress, but how public is this process?

That’s why we all need to be more vocal about the work that goes into scientific research and the checks and balances in place, to make sure everyone can be as confident as possible that research is accurate, even if it might, down the line be proved wrong.

Hosted by Elsevier, join Tracey Brown OBE from Sense About Science on Saturday 23 October at 7.00pm to explore how the research community can improve trust in the scientific process. 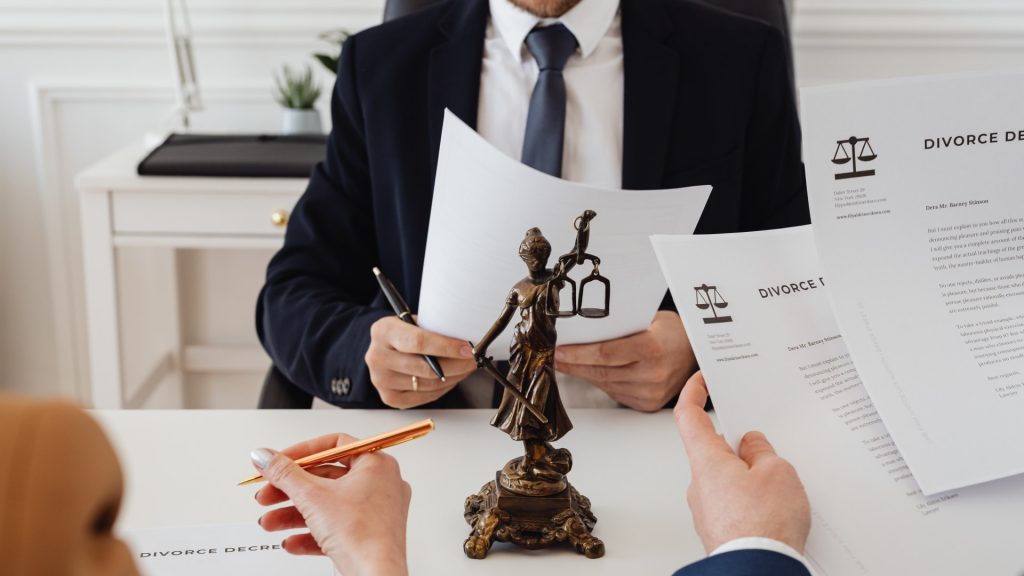 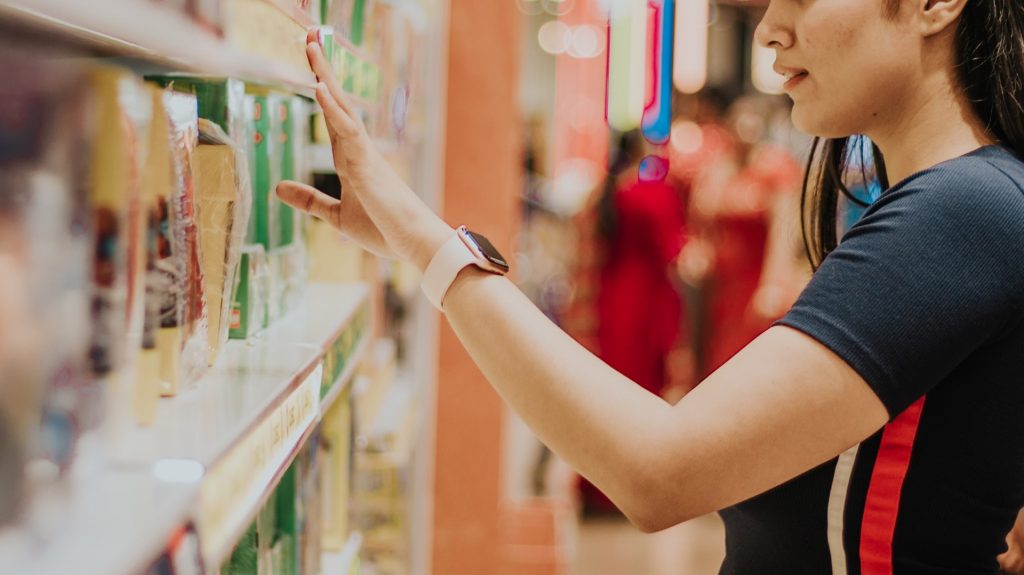 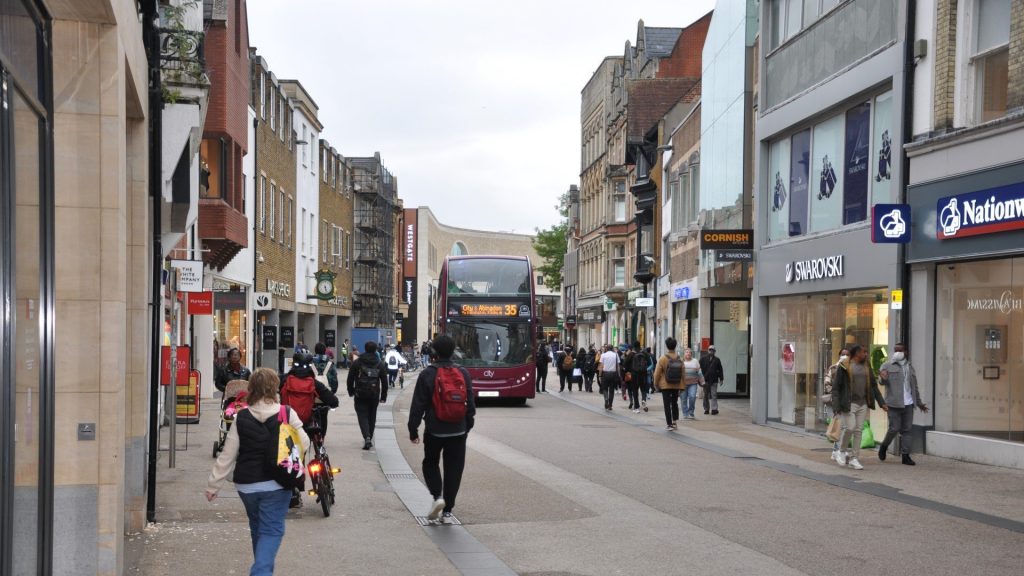 Placemaking: Why the public and private sectors should work together 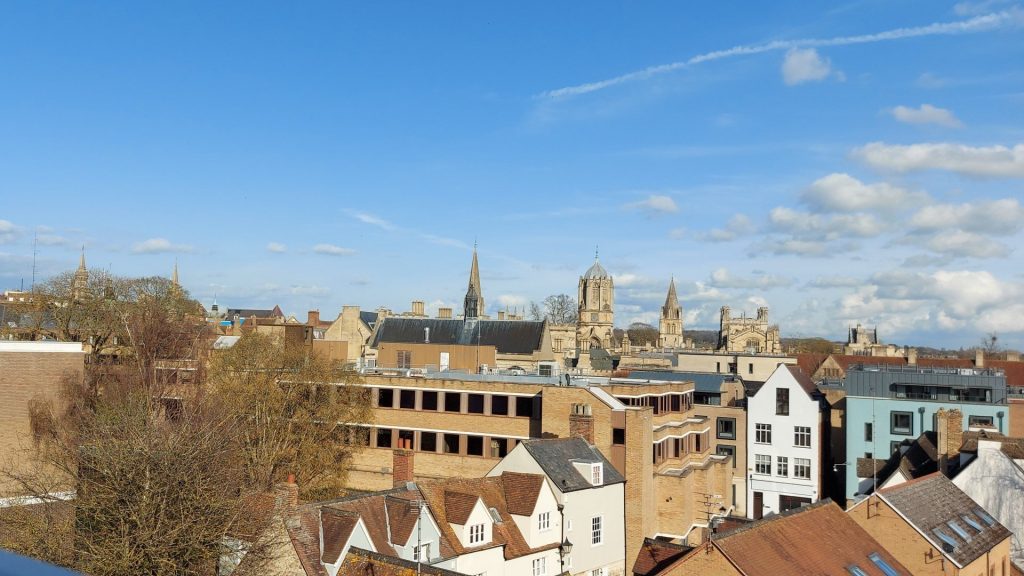