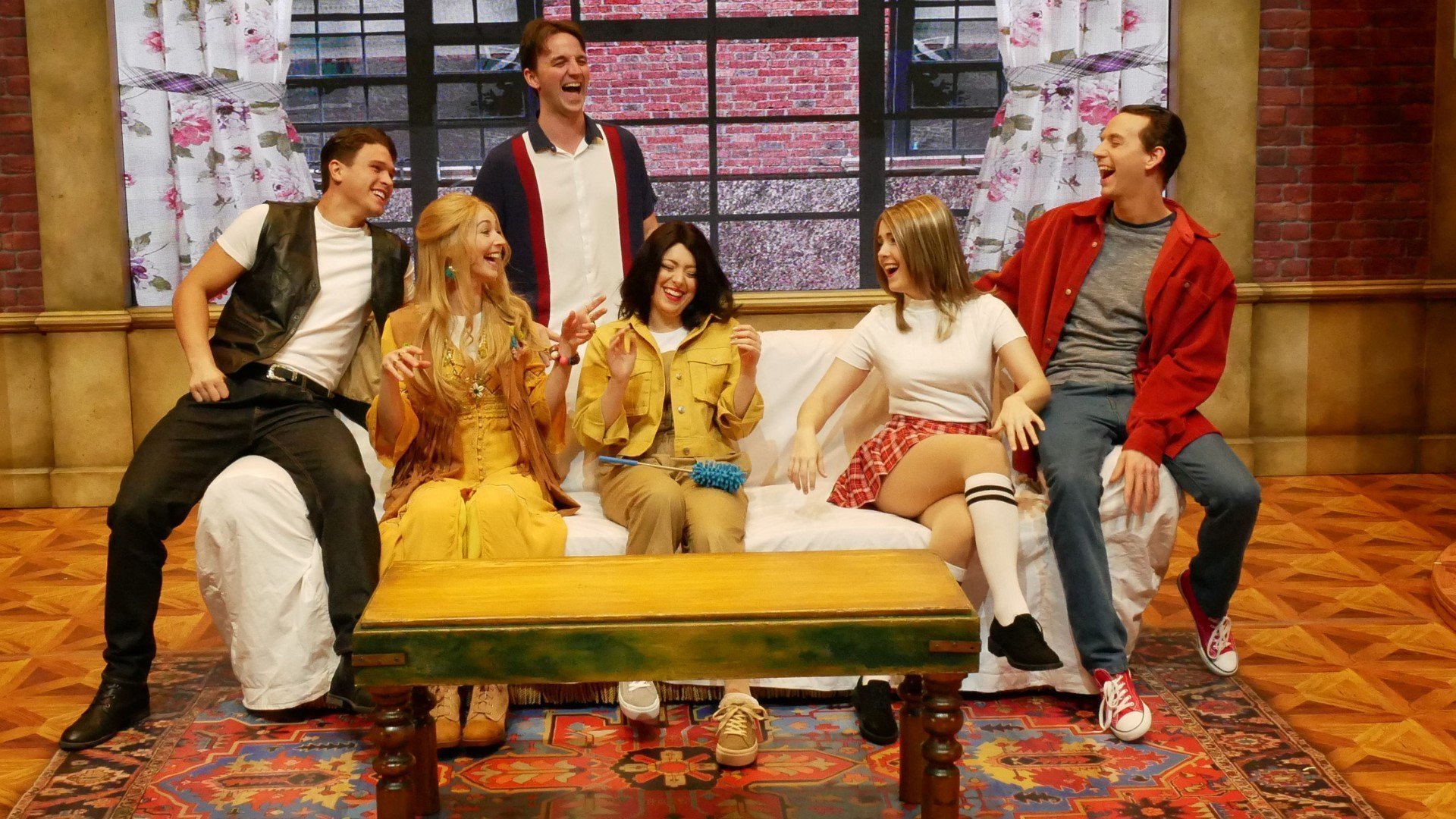 About Friends! The Musical Parody

It’s a typical day at New York’s only coffee shop, Central Perk, until an unexpected runaway bride enters the picture and kicks the whole gang out of second gear.

Friends! The Musical Parody celebrates and pokes fun at the wacky misadventures of the group of 20-something pals we love from the hit TV show as they navigate the pitfalls of work, life, and love in 1990’s Manhattan.

Friends! The Musical Parody is a hilarious good-hearted romp through our favourite moments from the hit TV show in an uncensored, hilarious, fast-paced, music-filled production.

Ross, Chandler, Monica, Phoebe, Joey and Rachel, haven’t gone anywhere and are singing and dancing their way back into our hearts.

Friends! The Musical Parody is the first UK and Irish tour of the hilarious off-Broadway and Las Vegas hit musical that lovingly lampoons the popular TV sitcom. 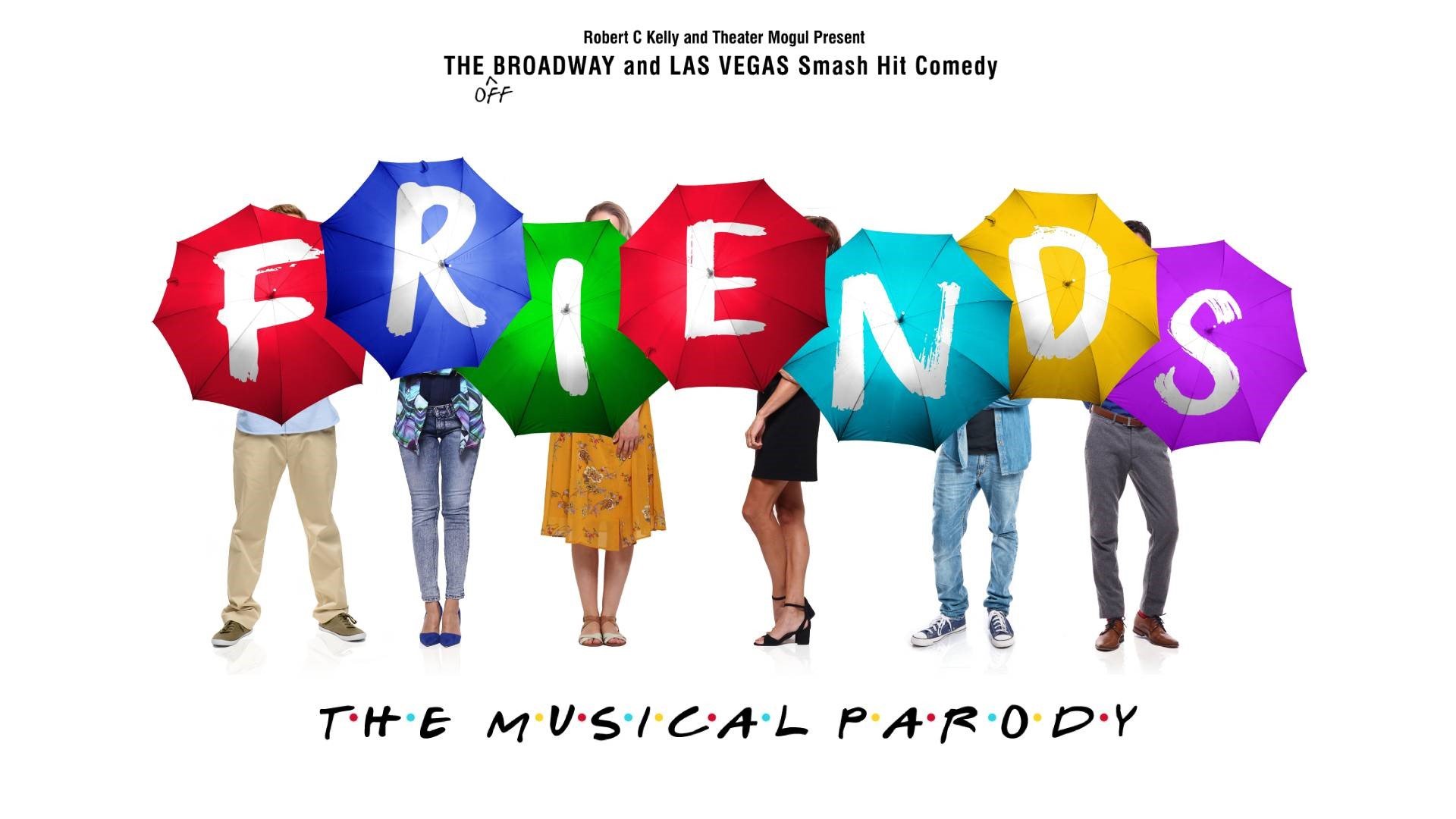